We've visited Zombie Earth in a number of different locations and have always enjoyed their unique take on the zombie survival experience genre. When we heard that their latest show would take place in a genuine abandoned prison, we signed on immediately, not even realising that very soon we would be staying overnight in the actual cells at HMP Ashwell where genuiine convicts had been jailed!

In the earlier games, we had been introduced to the "zombie infection" caused by the evil corporation PharmaGlobal and had our fair share of experiences with the infected. It has been months since the last infection and humanity has started to rebuild since Great Britain was rocked to the core by the Zombie Apocalypse. Since then the company found guilty of causing the disaster, have been left in ruins and all members of its board have been locked away ready to stand trial when the country is clear of the infection.

Our task in this incarnation was to scour the Prison for signs of any survivors, after a brutal attack on the compound prison by the “Apocalypse Resistance”, a group of people fighting to claim back what was theirs. The Resistance had taken the mutated virus and with some clever engineering, turned it in to a weapon of war.

“Zombie earth - Prison Break” can only be described as a very unique experience. The missions throughout varied significantly from start to finish and all had been very well crafted, incorporating various scenarios and zombie types from shambling to the very fast.

At the start of the night we were given a briefing, about our accommodation and the prison and were then split into groups (each issued with a set of floor plans and maps of the grounds). From here on in - any reference to the back-story and Pharmaglobal were sort of lost in the tasks we had to partake in. Each mission was different to the others but all f them were mentally and physically draining and offered original spins on the whole zombie experience.

Each mission required stealth and guile to complete as well having moments of full out terror being chased by what can only be described as Olympic speed zombies. These super fast creatures along with the blind zombies and shambling zombie hordes, kept the game play fresh and exciting. These were not the usual run away and hopefully not get infected missions but desperate attempts to get the kit we needed to survive the night!


We couldn't find fault with any of the actors - the zombies were suitably scary and stuck to their character type and other people we met throughout were strong and believable.  This, aided by the incredible building really helped to create a unique atmosphere that we had never seen in a zombie event before.

Looking back at the event as a whole, there were spells where nothing would happen but hey, isn't that what prison life is really like? We didn't actually get much sleep at all - probably just enough to survive each mission as we never quite knew what would happen next. Certainly, by the end of the event, and the long awaited breakfast arrived, we weren't sure who looked more undead - us or the zombies!

All in - it was a great night that due to its venue was a totally immersive experience. that we thoroughly enjoyed (and at a reasonable price compared to some overnight events). As a first attempt at all all night event, the Zombie Earth team created a very enjoyable and exciting experience! 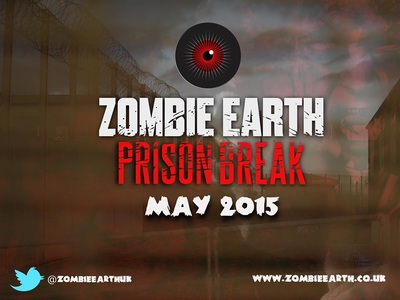 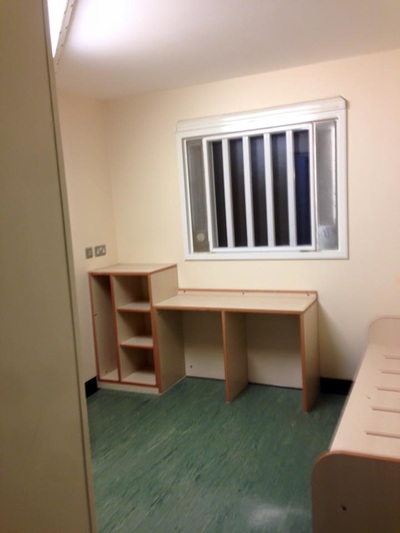 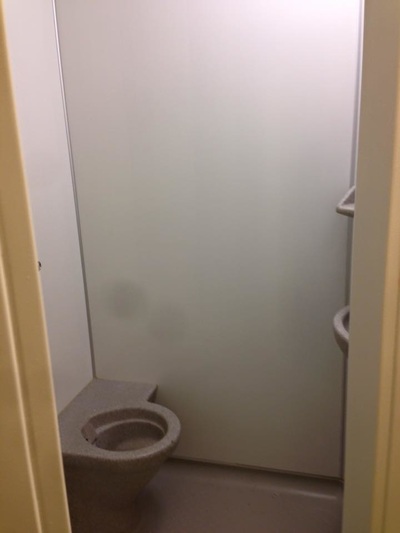 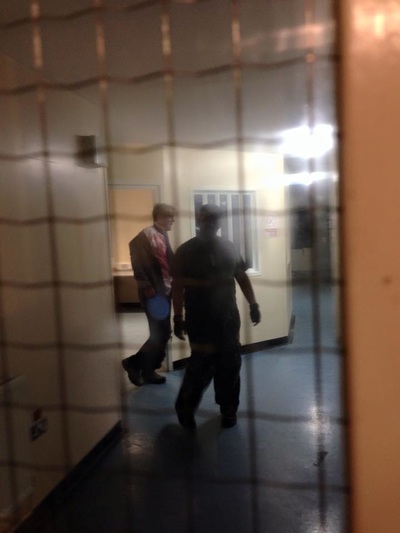 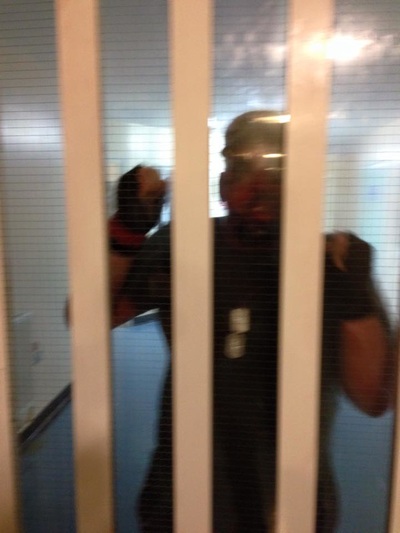 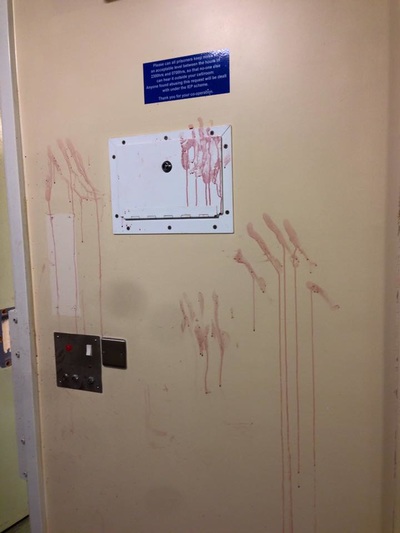 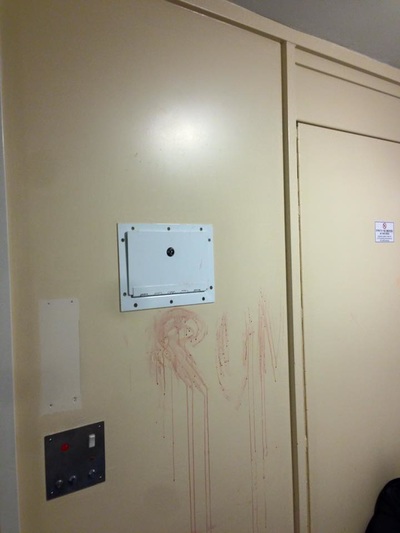