In recent years, The Creep has grown to become one of our must visit attractions through Halloween. This year they return with a brand new story arc in the guise of Fort Fear. But would this new concept live up to the hype of previous years?

We've talked about the authentic setting that The Fort at Perch Rock affords the event in our previous reviews, and nothing is more true this year. With a brand new route that took us into locations that we hadn't visited previously, it helps to differentiate itself from earlier years whilst still keeping some of our favourite locations from previous versions

The new spaces lend themselves well to the story and at one point we felt totally isolated and trapped, with the wind howling in our ears which helped mask some of the screams from inside. It is small details like the group management, that sets the team apart. At no point in the event did we feel like part of a chain of customers going from space to space. At no point sis we see saw any other guests, something which the team pride themselves on. As far as we were aware...we are completely alone on that Fort, with no hope of escape!

Once again, a combination of multi media is used to transform each area into fully interactive performance spaces however, the real beauty of this attraction lies in it's actors and in it's script. Fort Fear is wonderfully written and delivers peaks and troughs between comedy and horror countless times, as we hung on every word. It's obvious that the actors are really having fun with it and commit fully to their roles which left us only wanting more.

Speaking of actors, we were pleased to see the return of particular cast members from previous incarnations of The Creep. The talent that this event produces is second to none, and with a collection of familiar faces, and very strong newcomers we were yet again thoroughly impressed.

We were in a larger group than we've normally experienced the event in and at times because of the dynamic of some of the rooms we struggled to see some of the finer details of what was going on.  But in honesty this only raised the tension further as our minds went into overdrive imagining what was happening and when we did get a good look, our worst fears were realised in a very squeamish finale to the scene.

The ending as always climaxes in a more traditional horror maze and in previous years we've felt that it's been put there to satisfy a certain demographic that would expect it. While we would be more than satisfied without this element, this year there's been numerous changes and the maze is more in keeping with the theme and provided some tense scares as we stumbled around the space hooded.
​
Once again The Creep showcase what they do best, as Fort Fear is a masterclass in suspense that had us on the edge from start to finish. 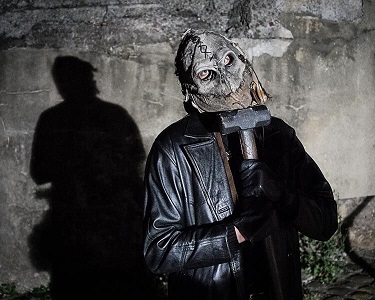 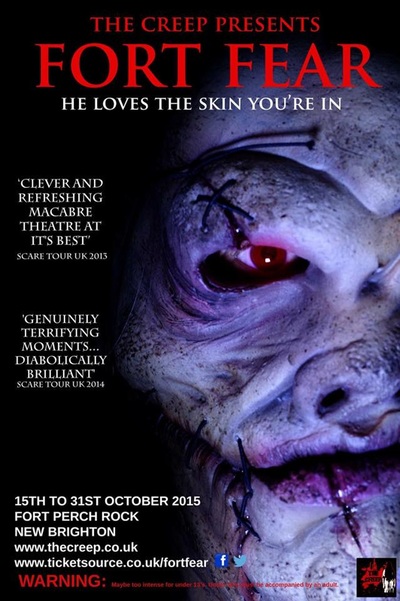 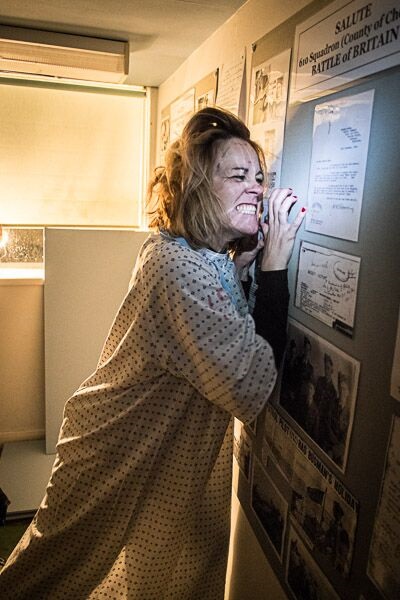 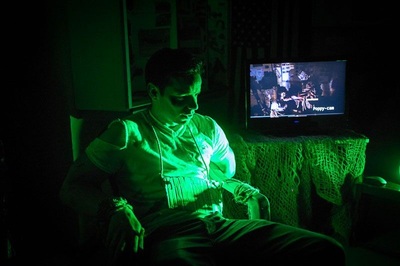 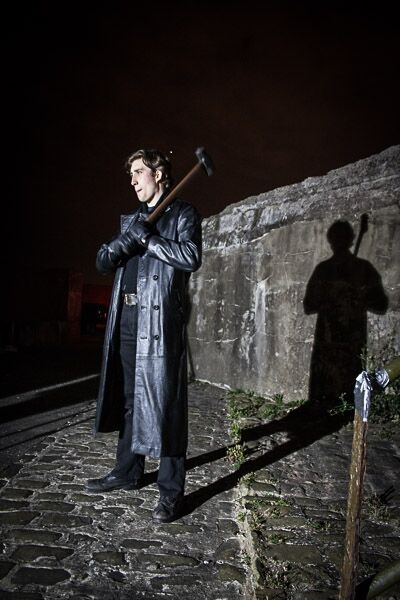 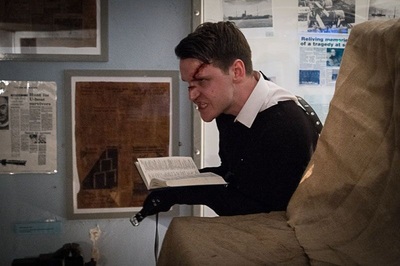 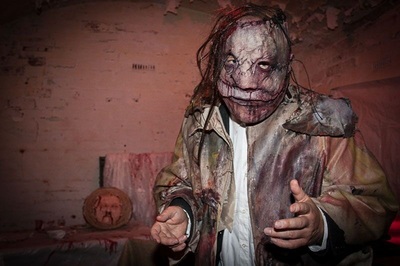 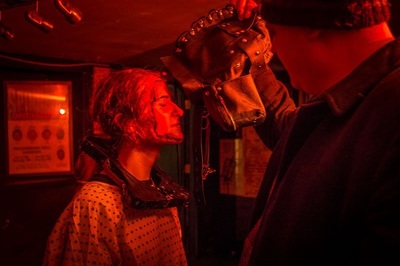 Scary -
The Creep was so much fun, this is the third time i've been and this year was the best.

Mildly scary - Went in 2014 thought it brill,so booked again this year,hugely disappointed no where near as scary. In saying this,still had an enjoyable evening. From as soon as you knock to go in to coming out everyone including other victims (lol) are so welcoming. While waiting at the bar to have our tour there was a guy called Paul dressed in scary makeup and chains who was hugely entertaining could have watched him all night. Tour itself was cleverly put together but for us personally last years was far better