Almost a year to the day, and we find ourselves once again looking up at the foreboding walls of Perch Rock's Fort on the seafront at New Brighton ready once to experience The Creep. We had high hopes for the attraction as it turned out to be one of the stand out events from last year but had we put The Creep on a pedestal? Had we built it up too much? There was only one way to find out...

From the moment we enter the Fort, we're led to a different part of the building from last year. The route has changed somewhat, which threw us off guard from the the start. The tone of The Creep this year is also very different, making it feel totally fresh.

If you read last years review you'll know that The Creep is so much more than a Scaremaze (even though it does feature one at the finale.) The majority of your time is spent exploring the Fort and interacting with the characters within. Scripts are delivered with impecable timing as we found ourselves hanging on every word, although that became increasingly difficult as our surroundings were filled with dark corners and hidden coves that left us battling between listening and cowering away from the dangers within. We have never felt such a sense of vulnerability on anything that we have experienced, and the rush of knowing that the next space could and would be even worse, shook us to our core.

The Fort's natural history lends itself so well to the attraction and just adds so much authenticity to this brilliant piece of macabre-theatre. There are no gimmicks, and no shock elements such as crawl tunnels and covered heads, because quite simply it doesn't need it, and instead the attraction's strength is the actors and writers who have taken everything that we loved about last years event and finessed it into something diabolically brilliant and even better than we could have imagined. This year has much more of an adult theme which we were a little concerned about for younger visitors but we were told that the script is toned down a little when smaller guests come through whilst still implying the content that the creators wanted portray. There's actually a little less blood and gore than you might imagine and instead it is added in a way that feels more natural, and at times suggested in a more intelligent way that is totally fitting with the piece.

There are some genuinely terrifying moments during the 45 minute show. Because of the nature of it not being a standard scare maze, actors are able to focus on everyone in the group rather than picking somebody in the line to direct a scare at. Don't get us wrong, there are some fantastic impact scares but the real beauty of the Creep is it's slow building tension which ultimately ends in an incredibly tense and downright nasty ending to the theatrical portion of the attraction. This ending is so good that we think it could easily stand alone without the traditional scare maze finale. It certainly had us clambering over each other for the exit.

The Creep this year provides the climax to the three year story arc which the team have crafted, moulded, polished and refined. It is safe to say that this year's incarnation is it's most terrifying to date. We're told that the Creep will be back in 2015 with a brand new storyline and we're very eager to see what's next! This is an attraction, and team to keep your eyes peeled for. Their vision and passion for the macabre is something that we feel will take them far in the scare world. 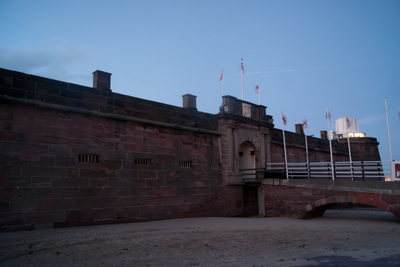 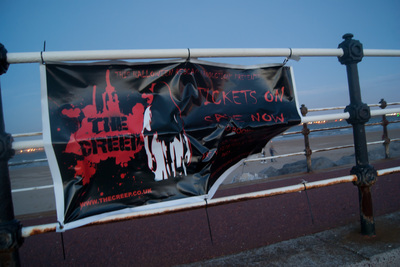 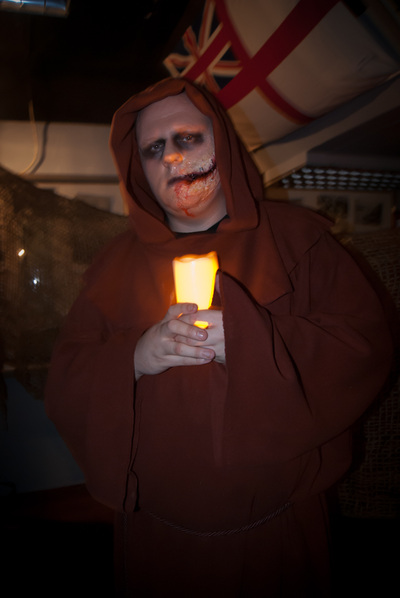 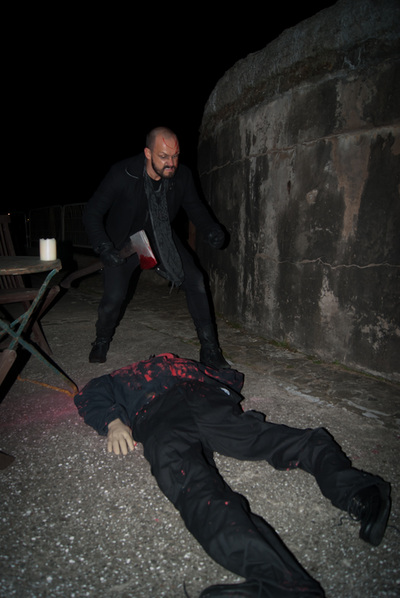 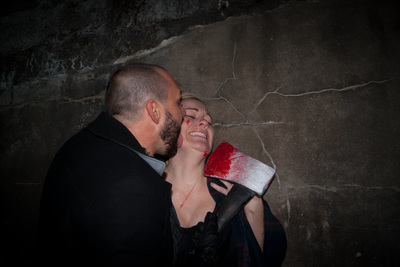 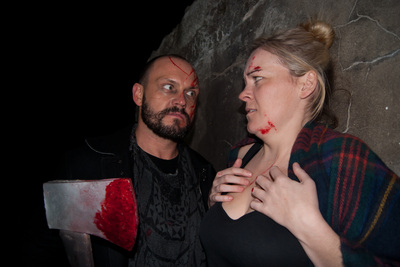 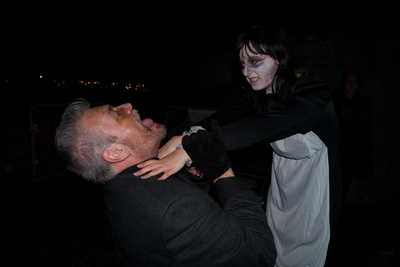 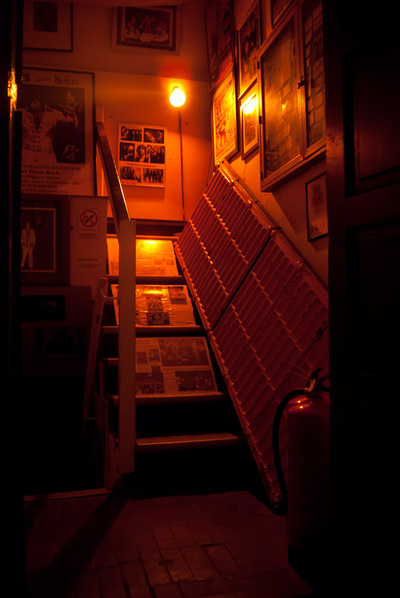 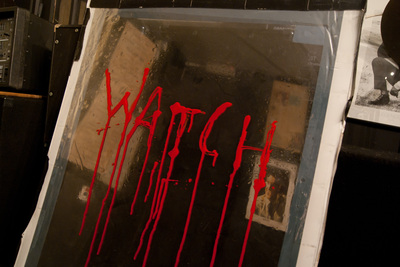 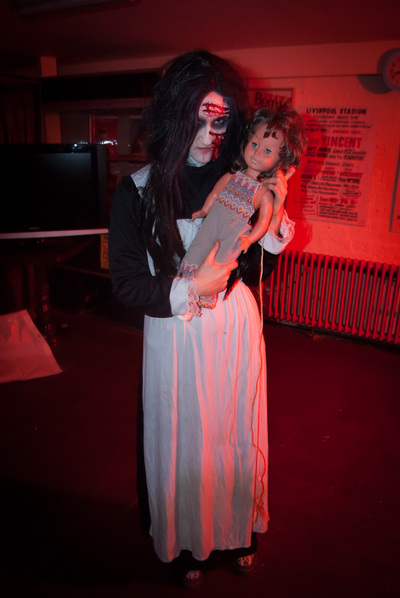 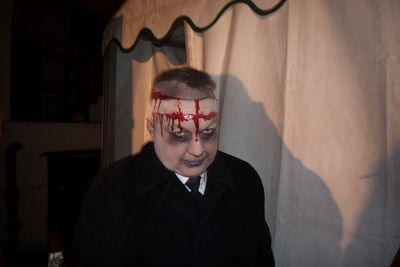 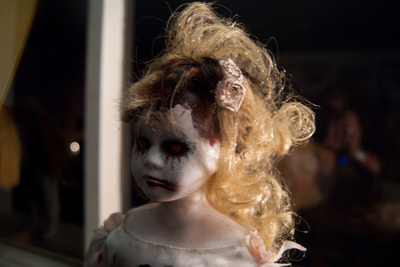 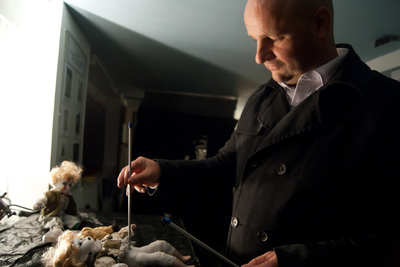 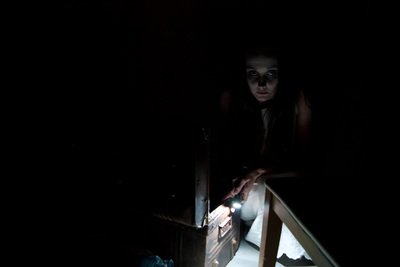 For more details - check out their website - www.thecreep.co.uk/
ScareTOUR review of 2013