After venturing underground to experience Pasaje Del Terror at the end of last season, we thoroughly enjoyed the experience but left feeling that, although entertained and scared,  there was a ‘been there, done that’ feeling about the place.

As such, we were not expecting anything to be different this time around, but there were a few new surprises on the way that really enhanced the overall experience. Firstly, as we entered the attraction through the eerie façade, we noticed the new and creepy ambient music that played as we ventured deep underground. This new music really fits in well and sets the scene for what is to come. As we knocked three times on the ominous door, the show continued to deliver scares and nervous laughter throughout. We noticed that there has clearly been some TLC applied through the attraction over the closed season. With some fresh paint, new lighting and even some removed lighting to make things just that little bit darker, there was a revigorated feeling about Pasaje, and with extremely lively actors utilising the many hidden holes and dark corners beautifully, the maze never gives up. We also noticed a few new features in the Freddy Kruger and Vampire rooms that distracted us long enough to allow the actors to catch us off guard.

But the main event this time was the brand new scene that features a character from the SAW movie franchise. This new feature was the penultimate scene and replaces the Frankenstein /cage scene that occupied the space previously. The attention to detail was immaculate, and the corridor leading to the scene featured some very effective and highly gory hanging bags, perhaps filled with the remains of a previous group who weren’t so lucky to make it out…

The new SAW scene was a nice surprise, but not that much different to what we have seen in Thorpe Park’s SAW: Alive maze. As well this, the fact that the last SAW film came out almost five years ago makes us wonder why it has taken Pasaje so long to catch up; it seems a shame that they could not have perhaps made their own new character, or chosen a more modern horror film. However, these are only tiny niggles seeing as we have a whole new scene in the attraction. It was immaculately detailed, and still contains an effective jump scare.

Our previous Pasaje reviews have noted that the attraction didn’t seem to fully capitalise on the Halloween season, as well as the fact that nothing really seems to change. Perhaps the owners have taken note, because the new scene really fits in well within the seemingly never ending vaults of Pasaje, which itself has clearly had some maintenance to keep it in check for the new season. To think that the maze is not too far away from its 20th birthday, it is still very impactful, terrifying and holds enough ‘oomph’ to warrant repeat visits. If Pasaje can keep up the extremely enthusiastic performances we saw on our visit, it should continue to receive glowing praise when the season begins fully later in the year. 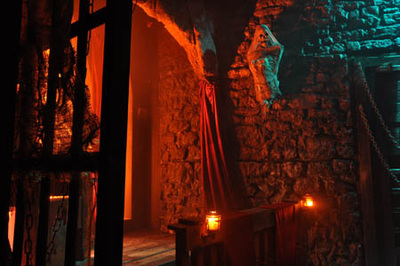 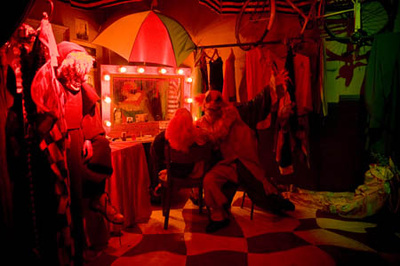 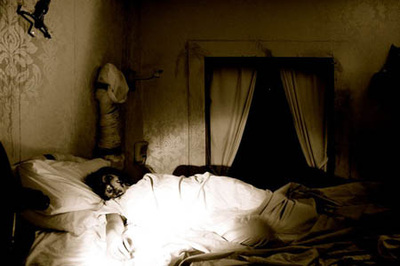 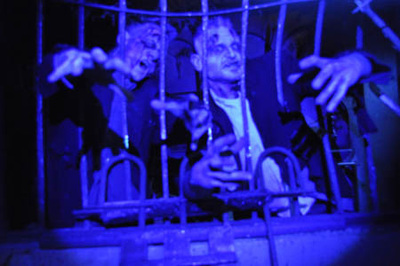 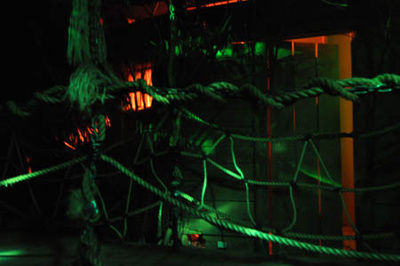 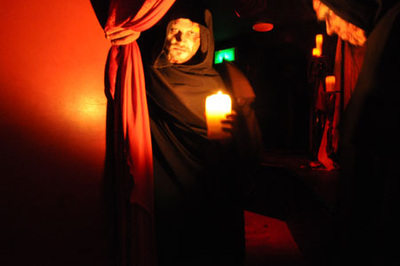 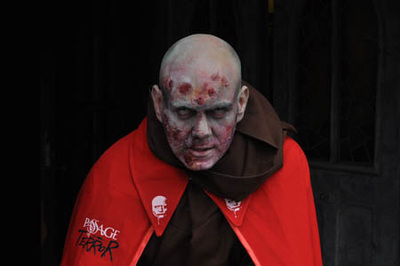