We've been visiting Dr Frights in Northampton since it first opened in 2010 and the event never fails to scare and entertain us in equal measures. Each year sees new mazes and new ideas, and for 2014, we were surprised to hear that the whole event would be undercover. Not bad seeing as it is usually built in the middle of a field!

Upon arrival at the site, a brightly lit sign welcomes guests into a massive marquee that effectively covers the whole arena. Once inside, the atmosphere is buzzing due to some loud thumping music and occasional bursts of extremely loud thunder. Stretching out from this massive open space are four smaller marquees and queue lines all decorated with cinema style posters detailing the horrors that lay beyond. Apart from an outdoor smoking section by the catering van, and the toilets, guests can stay completely undercover between attractions, which will help with October's predictably wet weather! It can't have been cheap to erect such a large structure but we would say it was definitely worth it for the atmosphere it created. 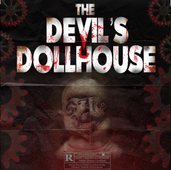 Our favourite maze of the night, The Devil's Dollhouse was full of creepy toys and dolls all ready to attack. But alongside the enthusiastic actors, the maze was cleverly designed with some brilliant theming designs. A number of times we would enter a room and be focussed on an effect or scene, not realising that an actor was waiting ready to pounce. Alongside the detailed sets the characters were definitely some of the freakiest of the whole event and by the end we had been attacked by all manner of dolls, puppets and clowns. We must just apologise to the clown in the finale though - he scared this reviewer so much that we actually told him to go away (but a lot less politely!) Probably music to his ears, but unusual for us to react quite that badly to one particular scare! 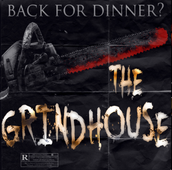 The Grindhouse is the only show to return from previous years and is still one of the most fun mazes at the event. Mumma Beef is cooking up a storm, and the family are hungry - it's just  shame that they have such a taste of blood! One of the design highlights of this maze is that it switches between indoor and outdoor sections but regardless of where you are - there are always some bloodthirsty cannibals pretty close. The actors appear from unusual hiding places in the dark and got really up close and personal. In once scene we got separated and one of our group was held hostage for at least 3 or 4 groups before being left to wander through the rest of the house on their own. Seriously freaky with these lunatics around every corner! 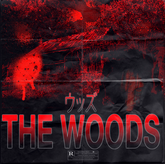 If you go down to the woods today, you certainly wont find a teddy bear's picnic. Styled around a traditional Japanese style horror movie, The Woods is a beautifully created maze that gives the impression of being outside walking through a spooky forest. Impressive scenes along the way including a cabin and a full scale caravan, are just perfect hiding places for the Japanese style ghost characters throughout. From beginning to end this maze assaulted our senses from the twinkling stars in the sky, the leafy branches we had to push through and the creatures that nearly made one of us fall off the bridge in the middle (basically we were so busy concentrating on the change of elevation that we were completely startled by their sudden appearance!) All in - a very impressive maze, very well designed  and executed. 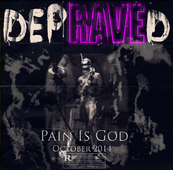 After the insanity of last year's Bad Trip we were really expecting something similar from DepRAVEd. Certainly we could see some similarities in some of the rooms and props, but generally the maze just relied on the old strobe and caged fencing approach. Not saying that this doesn't work (Dr Frights has a knack of picking a very high flash rate on their strobes that make it almost uncomfortable to be in them for too long.) It probably didn't help that we we couldn't work out if the actors were dead ravers or really what they were but they worked enthusiastically to provide impact scares throughout. Compared to the level of story telling in the other three mazes this was probably our least favourite of the night.
Once guests have visited all four attractions they can gain access to the Control Room Bar, where they can calm their nerves and get a chance to watch other guests in the live video feeds from inside the mazes. It was nice to just relax a bit after the scares of the mazes and laugh at other unfortunate souls!

For an event that is just built in a field with no underlying infrastructure, it is amazing how permanent and established Dr Frights feels. With four main attractions, roaming characters, catering, a bar, photo opportunity and the fun range of merchandise - Dr Frights has more to offer than some established theme parks. This, coupled with some amazing design and crazy ideas throughout the mazes, all add up to give an enjoyably scary evening. Got a Halloween bucket list? You'd better add Dr Fright's to it now! 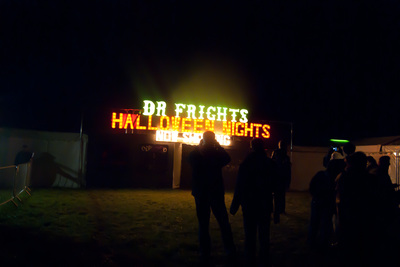 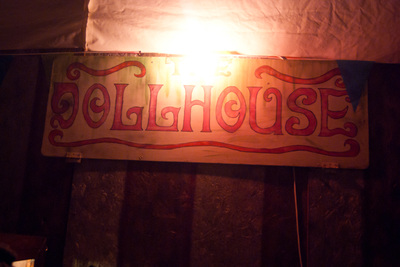 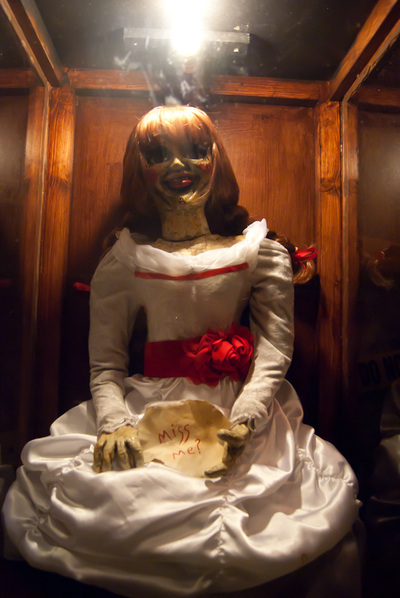 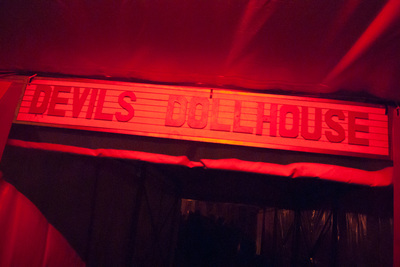 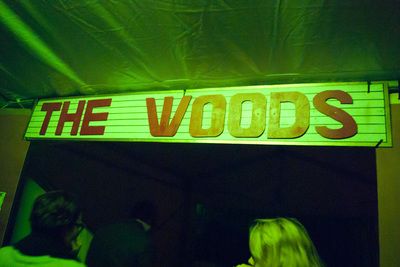 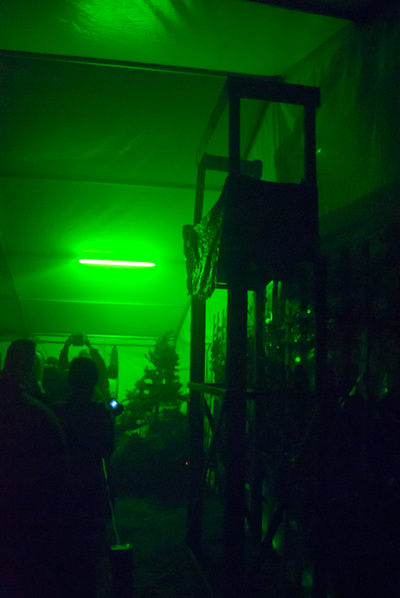 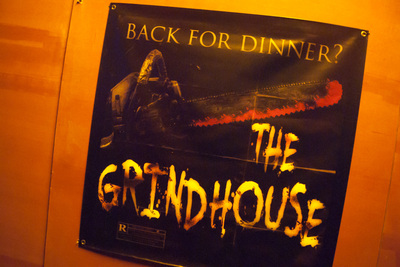 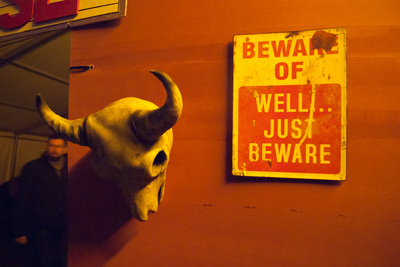 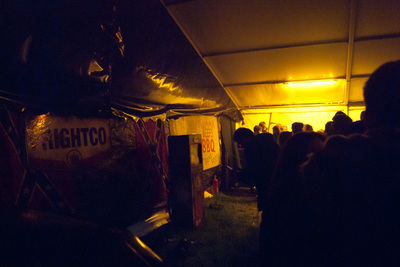 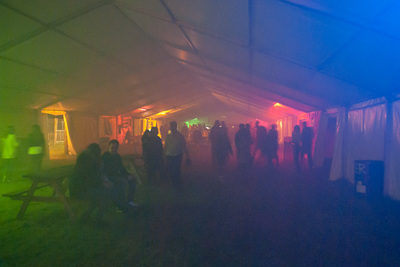 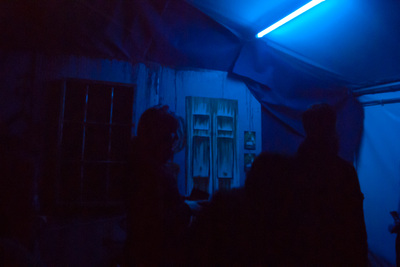 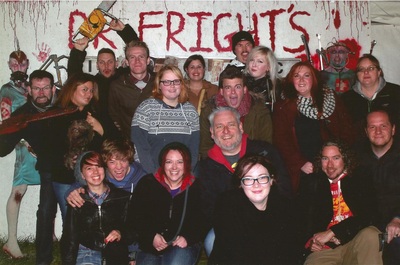 Ive been coming every year since it has starting,and ever year just gets better. Great night out great value for money and never fails so scare the pants of me ;-) cant wait for next years event.

Thought it was ace the actors were really good and the costumes were fantastic. I had a sore throat from all my screaming!
Definitely worth the money!