Bursledon Brickworks is an imposing building and is thought to be the last Victorian steam-driven brickworks left in the UK. The brick kiln, chimney, drying sheds, the boiler and engine house are all part of a history museum on the South coast of England.

The building has a spooky reputation and the team from Zombie Encounters (the creators of Zombie Town 1888) and The Theatre of Dark Encounters storytelling experiences, have held several atmospheric events in the dark and foreboding museum. New for 2020 is an escape room that has been designed to play “live” but has been retrofitted to allow a live avatar.  So, on a cold dark night, one brave actor was alone in the potentially haunted brickworks, linked up to 4 willing volunteers via Zoom.

Starting off in a large area of the museum we were given the back story via an engaging intro and a video before the timer commenced and we started searching. It didn’t take long for us to find our first clue, which due to the useful inventory mechanism, could be seen on screen whilst others continued the search. From here on in, we progressed through several rooms and experiences to discover the secret and see if we could escape.

The puzzles themselves were quite ingenious and required different tactics. Some were simple key searches, some were observational puzzles and some required manipulating switches and dials. Unlike a lot of games that seem very linear – we had our avatar bouncing between rooms at times, with items discovered early in the game only useful until later. Obviously set in a brickworks, there was a narrative tie back to the nature of the building, but to say anymore would spoil the surprises.

Our avatar was very friendly and helpful throughout and was on hand when we appeared to stumble on a certain puzzle, but without giving away the answer or spoiling the game. As it was – we managed to escape in 48 minutes which was a new record for the room at the time (we were only the 3rd or 4th team to play so we are sure that will get beaten eventually!)
​
All in – we really enjoyed the mix of story, location, and puzzles throughout this room. The inventory system worked perfectly for the more visual clues, and we found the whole experience to be frustratingly fun, like any good escape room should be. Well done to all involved! 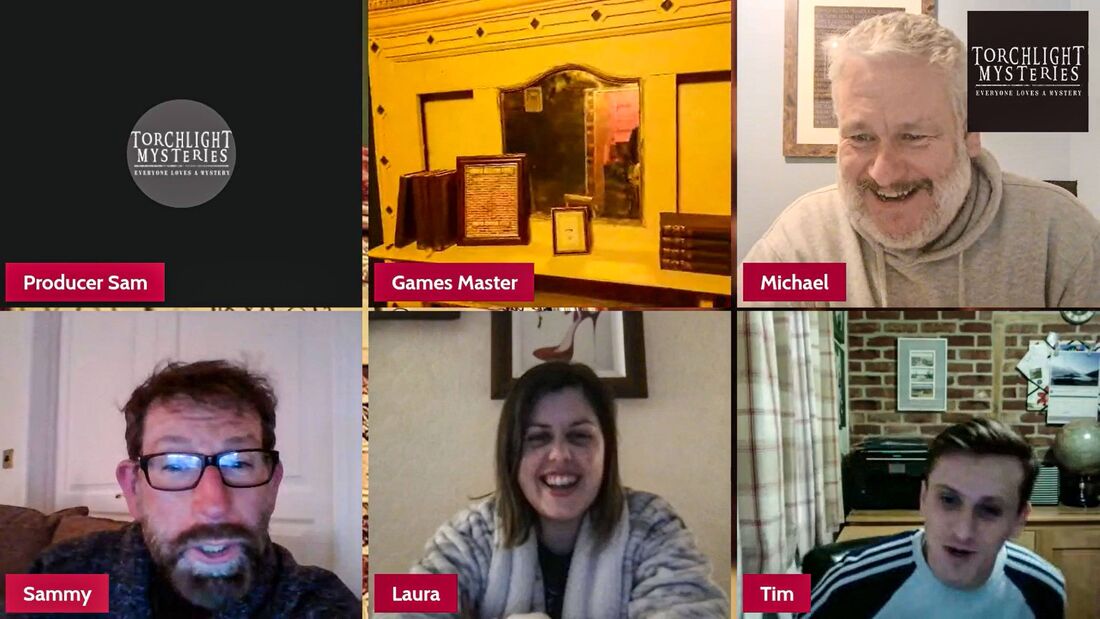