With the launch of Fairground Frights – the new scare event coming to Great Yarmouth Pleasure Beach, we thought it would be a good time to look back on Sheer Terror – one of the first live scare attractions to ever open in the UK.

As seasoned visitors to scare attractions and theme parks – we visited the Pleasure Beach in Great Yarmouth in May ‘96 and had a great time on the historical rollercoaster and the multiple rides. But hidden away in one corner was an ominous doorway that led to Sheer Terror. We can now admit that we were genuinely too scared to go in at the time. As such – we have had to live with that decision for the rest of our lives!

You see – that’s because Sheer Terror was genuinely ahead of its time in the UK, and only actually lasted for a few years before being removed in 1999. Despite the warnings of its intensity and the live scare actors contained within, friends of ours who went in whilst we cowered outside, said it was genuinely the most terrifying thing they had ever done.

So, what was inside? We remember our friends talking about a graveyard scene and prison scenes with live actors reaching through the bars, but apart from that we were unsure as to what was in the rooms. So, we reached out to the team at The Pleasure Beach who have generously provided these photos and a bit more detail about what the experience entailed.

The show generally had 6 actors at any one time, with each actor working in each individual scene. The main six scenes were the entrance archway with scare, the Hannibal Lecter style scene, the chainsaw scare scene, Freddie Krueger scare scene and graveyard scare scene at the end.  The graveyard scene was the first in the UK to add themed smells to the experience.

A lot of the show was held in complete darkness with just a couple of special effects lights such as lanterns etc. The characters in the attraction included performing arts students from Great Yarmouth college, ride operators and family members of the park’s management team.

So, with that history behind it – what can we look forward to experiencing at Fairground Frights this year? We spoke to Aaron from the marketing team who gave us the following insights into this year’s event.

Fairground Frights will run for 4 nights over Halloween from Oct 28th to the 31st and will consist of a 3-hour session in the park from 5pm til 8pm. Included in entry will be the Not so Fun Factory – an evil makeover of the park’s fun house into a sinister maze of twisted clowns, extra scare actors added to multiple attractions including the Haunted Hotel, live music, roaming characters, unlimited rides and ghostly projections on the rides and across the park.
​
We asked Aaron whether we would ever see a return of Sheer Terror and he said that we should always be prepared for the unexpected. This is just the first year for this new Halloween event, but the intention will be to make it a permanent feature each Halloween, with the chance to grow and expand to provide even more scares in the future. 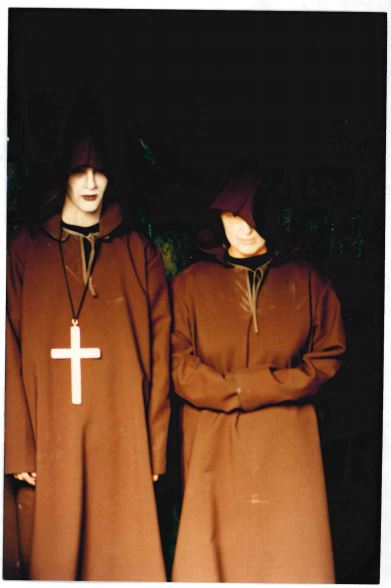 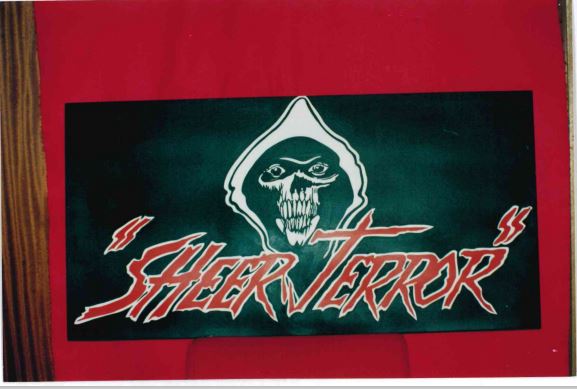 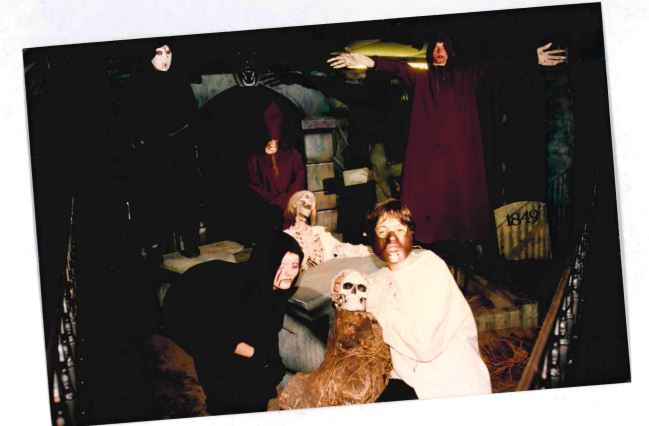 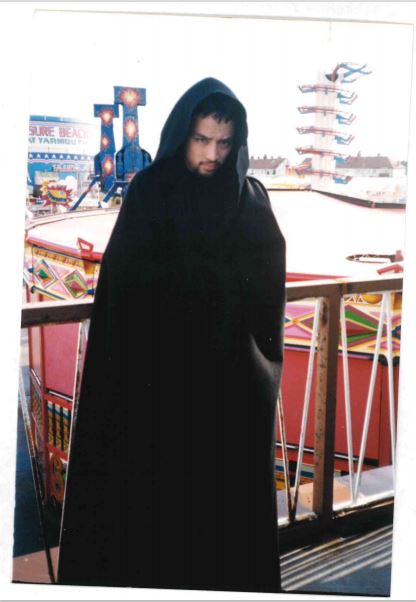 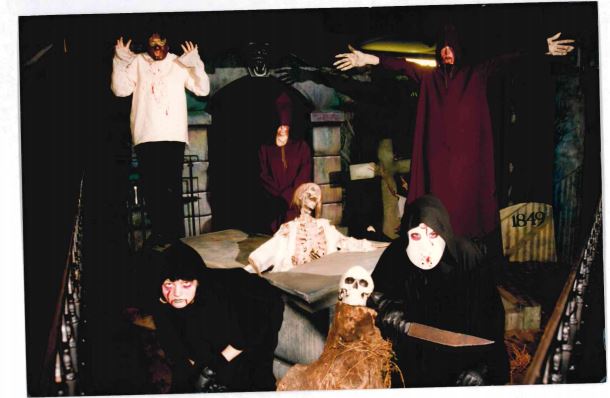 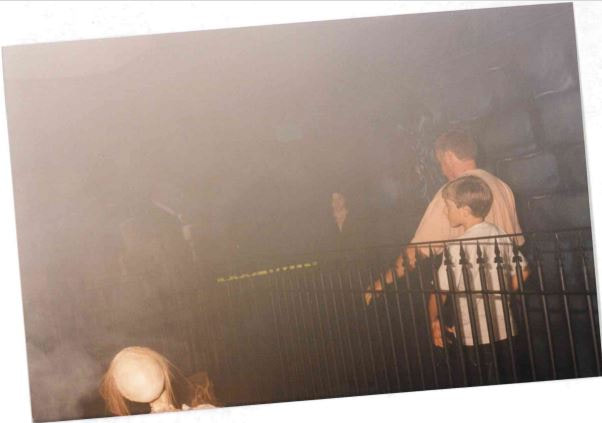 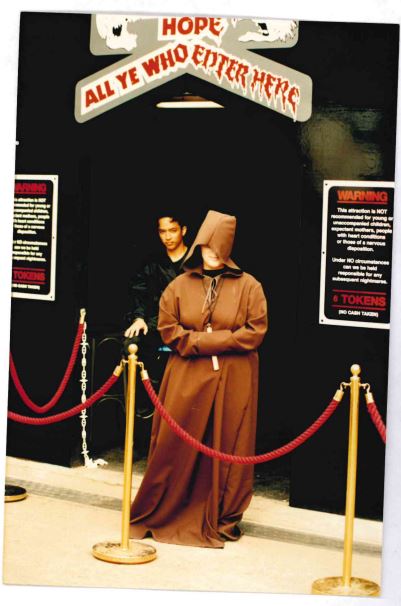 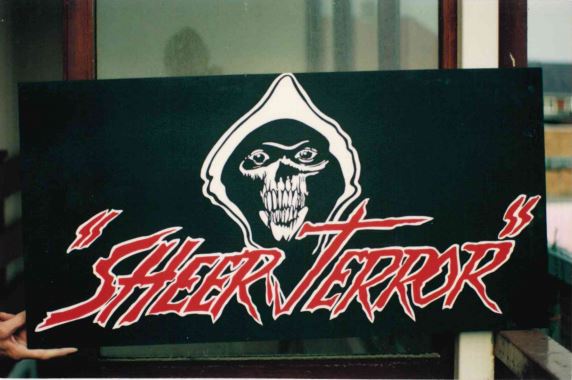 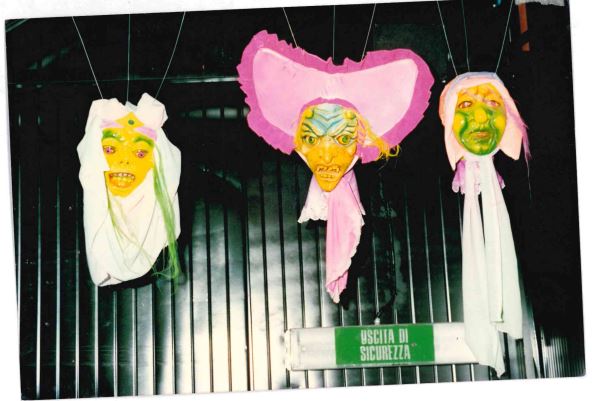 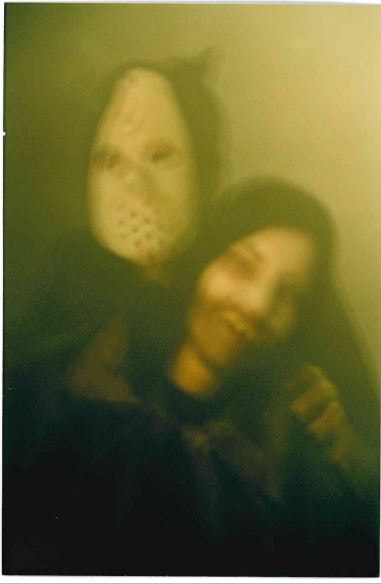 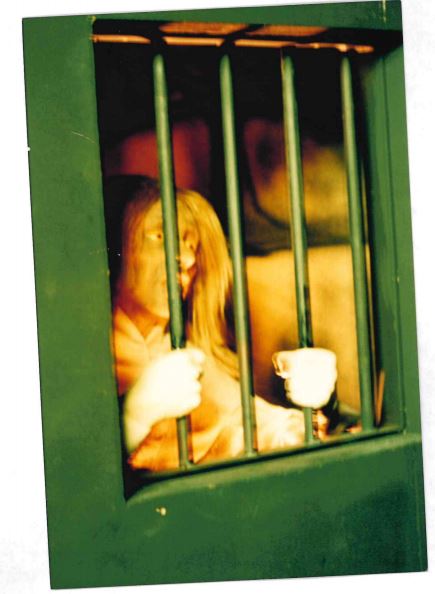 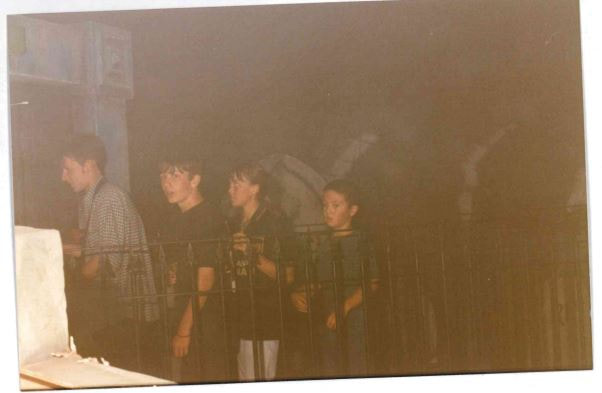 To book tickets go to the Pleasure Beach website
​

Did you ever experience Sheer Terror? - tell us what you thought here

Terrifying
Years ahead of its time and certainly paved the way for the scare industry in the UK. I wish they would bring it back. Not the longest scare maze ever but back in the day it was only £1.50 to enter. I only ever did it twice. I couldn't stomach a third.

Terrifying!
This was the first scare maze I ever did and went in with a friend it was when I turned round and saw someone following us I was so scared I literally ran through the rest of the maze I don’t remember much else apart from the fact I left my friend inside lol ,oh how scared I was

Terrifying
I went on it and it was one of the scariest attraction I have ever been through. However, after that, I started work there and am the guy in the cloak with the goatee beard.
For information about all attractions and reviews, visit us on Social Media!