WThere are very few words that can be written to accurately summarise the Goosebumps Alive experience. Based on the best-selling children’s novels and TV series, the show now running at the Vaults in Waterloo, is a mix of horror, comedy, music, theatre and puppetry. In any other circumstances, the show shouldn’t work – the swings between horror and comedy are so broadly absurd that you sometimes question the sanity of the production team behind it. But therein lies the genius of the show – it IS so absurd and fun that you can’t help but just be swept up with the craziness and embrace the show for what it is – tremendously freaky fun!

Trying to summarise a whole series of books into a 90 minute production has proved to be no mean feat for writer/director Tom Salamon, and as such, the show contains up to 18 different scenes, with any visit, taking in at least 9 different ones. Fans of the original books may recognise many of the original stories and tropes of old but for Goosebumps Alive, these have been given a more adult spin. The scripts crackle with knowing adult humour, while gleefully teasing us of the horrors beneath.

Like any anthology piece – some stories stand out more than others, but the execution and style of storytelling is all so different, it’s like asking a parent which is their favourite child. The key thing in all the scenes is that the audience is part of the action. We are effectively characters within each story instead of just watching the action evolve. We could be dancing with the characters in a club or trapped in a claustrophobic elevator under attack. The threat always feels real, and each scene combines a finely tuned mix of horror and humour.

What also makes each scene so impressive is the attention to detail throughout. For an attraction built in some underground rail arches, visitors are escorted to a number of different locations including a Nebraska cornfield, an East end pub and the inside of a tent during the middle of a camp out. Each room is beautifully decorated with authentic attention to detail throughout, which is complemented by some stunning costume design and mask work (as provided by the Ministry of Masks)

One of the strangest experiences was our visit to Horror land – a surreal nightmarish performance piece that mixed vocal performance, crazy costuming, a bizarre audience interaction game and a crazy host. The scene itself is completely bonkers. On paper it shouldn’t work but the whole thing was presented with so much conviction and belief that it seemed so right.  Or maybe they had spiked our pre show cocktails before-hand. Either way – we weren’t complaining!

It is a wonder that with all the moving around between scenes that the show runs like clockwork. Guided by strange hooded creatures, each group is whisked rapidly through “backstage” areas passing other groups along the way. These backstage walks are a nightmare blend of distorted passageways and corridors and are complemented by a surreal soundtrack from The Tiger Lilies. Like everything else in the show, it’s uniquely brave and keeps us guessing as to what we are about to experience next.  How they manage to co-ordinate the logistics of this is a nightmare in itself, as the group splits up and regroups several times throughout the night.

By the end of the show all the disparate groups are reunited for a final scene that brings closure to thee last 90 minutes of craziness. Cleverly linking the stories through an underlying narrative, the dream like nature of our experience is explained via a stunning combination of effects and puppetry. The scene builds and builds to an incredible climax, but to say any more would detract from the impact. Crazily – for the first time of ever visiting a scare attraction, later that night we had a nightmare featuring elements of this final scene. Sweet dreams indeed!

Once back in the real world, it took quite a bit of time to process what we had just experienced as the show really is an impressive blend of scare attraction, theatrical event, vaudeville performance and cartoon. The sheer attention to detail and theatrical technicality shown throughout is outstanding, and the whole show is an assault on the senses from beginning to end. In fact it is one of the of the most original and exciting events we have seen in years. Buy a ticket now – you won’t regret it. 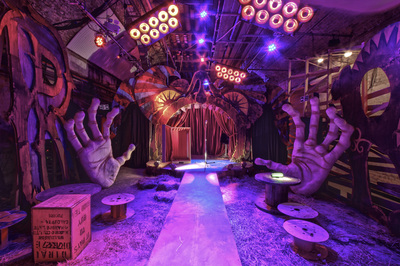 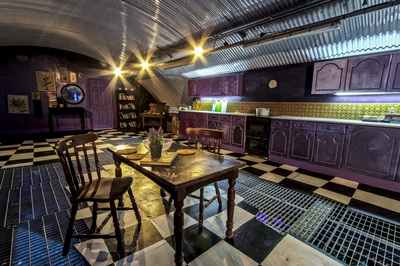 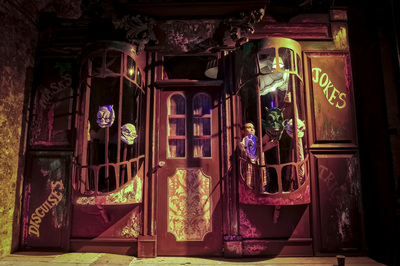 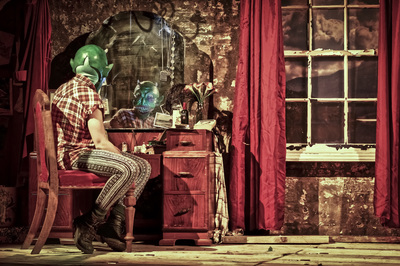 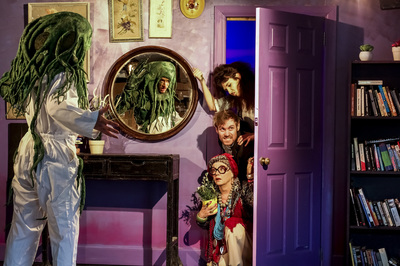 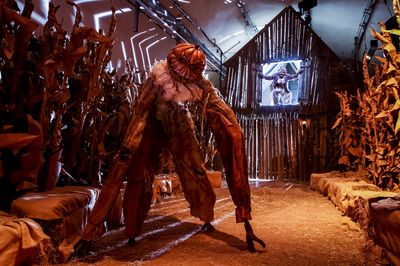 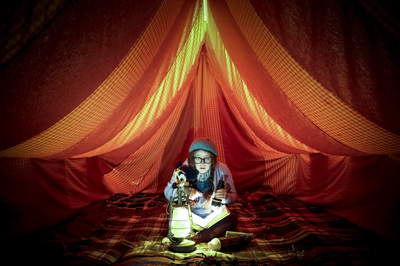 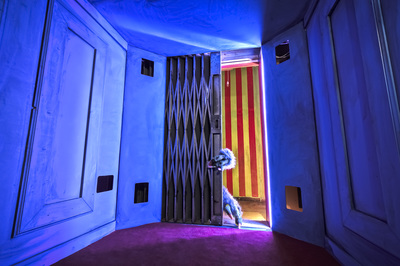 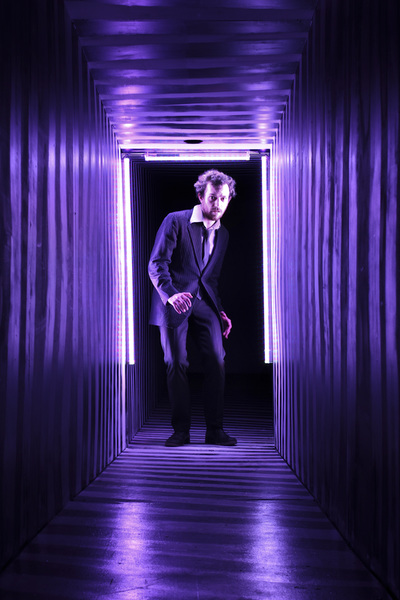 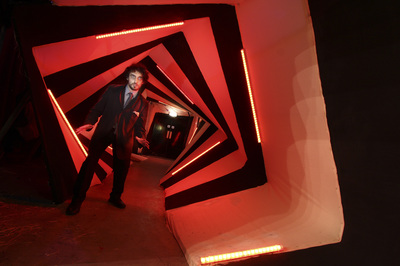 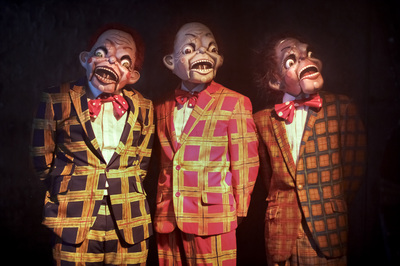 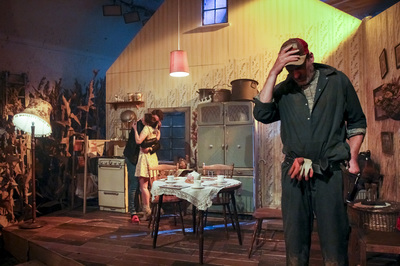 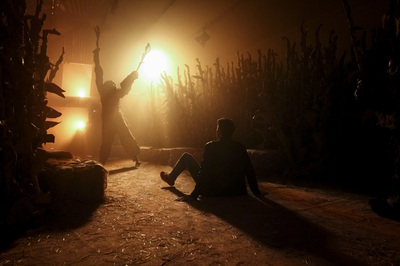 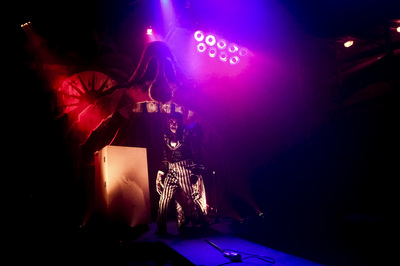