Now in it's third year as a late night Halloween event, The Haunted Castle brings the scares back to Warwick in a number of unique attractions. From the light hearted fun of The haunted Hollows through to the terror of Blackout, the event caters for thrill seekers of all ages.

Having visited the Haunted Castle every year since it first started - we were pleased to see that the main scare attraction was to continue the story of poor Mary Black. In 2012, her eyeless ghost wandered the rooms of the castle and in 2013 her revenge driven husband and his sickle joined in. Now with a seance portal open and the ghosts of the Blacks still in the building, it was up to us to work our way through the pitch black rooms to try and end the seance once and for all!

Fortunately the attraction has foregone the time consuming protection suits of previous years and using a slightly different door, we were soon bundled into the darkness. Once inside, the story started quite quickly and after a brief back story we were left to wander the darkness of the rooms. The show uses a number of different scare tactics from sudden special effects and noises through to an effective use of darkness.  With just occasional lightning flashes illuminating the way, supposed mannequins come alive, doors rattle and ghosts appear and disappear.

By the time we are at the final room and forced into an outward facing circle we are all dreading what will be revealed when the lights flash again. Mary, Henry and others appear just inches from our face before disappearing during the next flash. It's terrifying, as we feel so vulnerable with our backs to everyone else and just hearing their screams behind!

Warwick have clearly left the best to last and finished their trilogy with their darkest and scariest story yet. Let's hope the ghosts can now rest in peace!

The Seance was new last year and uses a simple but very clever piece of audience misdirection to tell a terrifying story. In the pitch darkness, things appear on the table in the middle of the room yet no one has broken the ring we are all standing in. Is this the act of real ghost or something less sinister?

Unlike last years more simpler (and therby more effective) production, this year Seance tried to add some more sound effects and voices that actually slightly cheapened the effect. It also didnt help that one of our group was asked to sit at the table in question. Granted for her it was terrifying as things appeared and moved right in front of her hose but we couldn't help wonder if other guests might have thought she was a plant. Last year with no-one by the table - the effects were so much scarier.

That aside, the Seance works so well as it is based in the dark cellar dungeon at the Castle (which is supposedly really haunted) so its not hard to suspend disbelief and think that some of what happened may be real. Its a fun little show that left most visitors puzzled as to how it had been achieved.

The Castle Dungeon After Dark

We have experienced the Castle Dungeon a number of times, and despite being the smallest of the UK Dungeons, is still one of our favourites due to the incredible Witches of Warwick finale. The advertised after dark element didn't seem much different to the normal show but we did feel that the actors were trying to be more impactful and scary than normal. Check out our recent review of the Castle Dungeon here

The Haunted Hollows is an elaborately themed outdoor maze set in a deserted part of the castle's grounds. At day time it is a little spooky for small kids, but by evening, it takes on a more sinister turn as the elaborate lighting and effects turn it into a genuinely creepy little walk through. Unfortunately, the actors in the Hollows aren't there to scare people and just help set the atmosphere and interact with guests accordingly. If they ever wanted to, they could easily make this into something a bit scarier just by getting the actors to jump out more. The detailed sets hide multiple routes through most of the scenes and we can imagine how scary this could be if it wasn't aimed at a family audience.

We always have a great time at The Haunted Castle. The attractions are great fun and along with the incredible lighting and effects, all create a great Halloween atmosphere. It's going to be interesting to see where the event goes next with the closure of the Mary Black trilogy, but we are sure the team have something special planned..
For more details about the seasonal events held at Warwick Castle, visit their website - www.warwick-castle.com 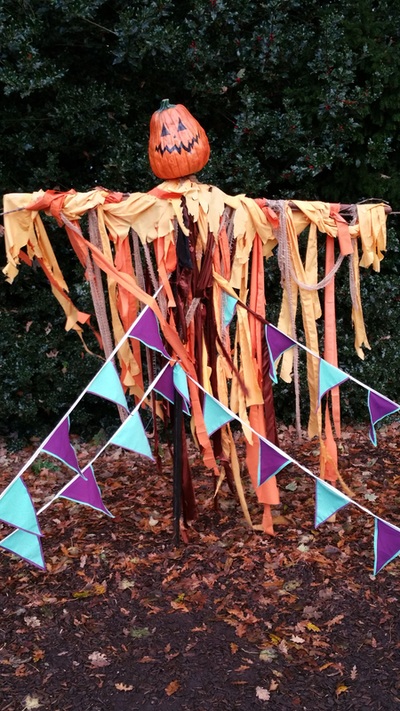 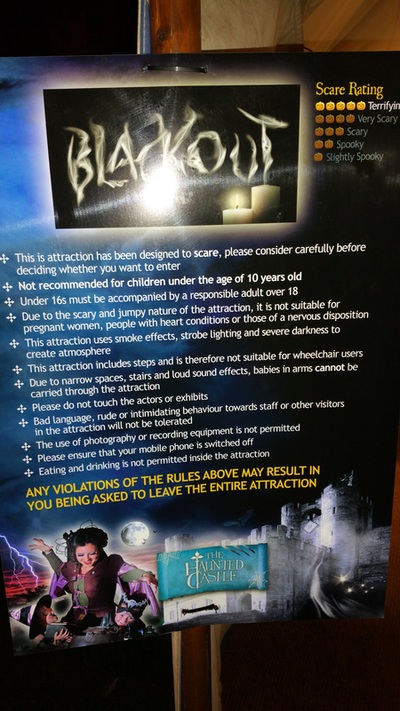 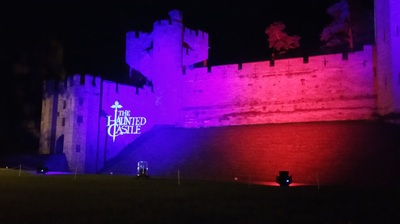 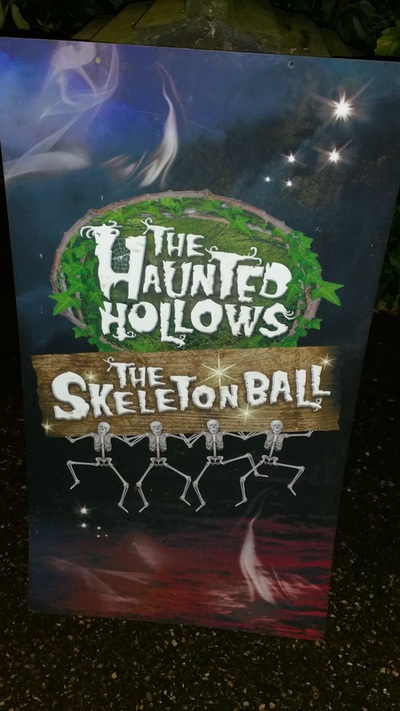 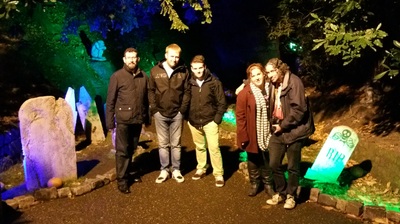 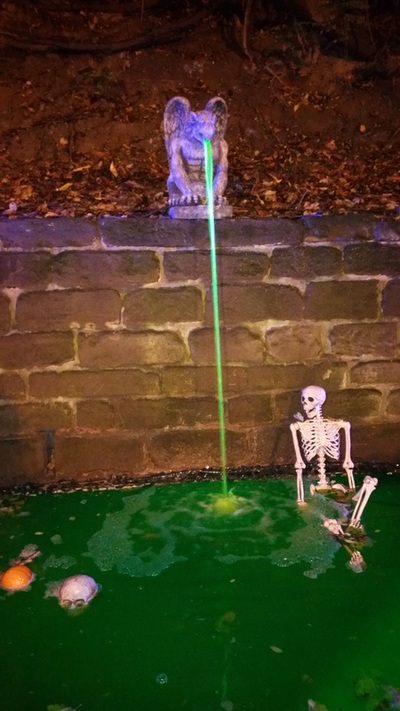 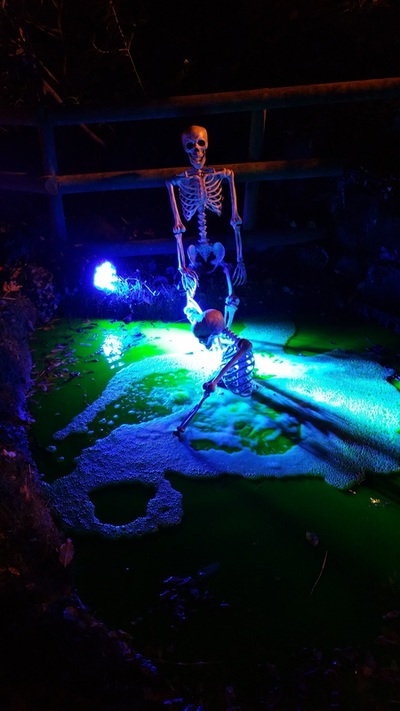 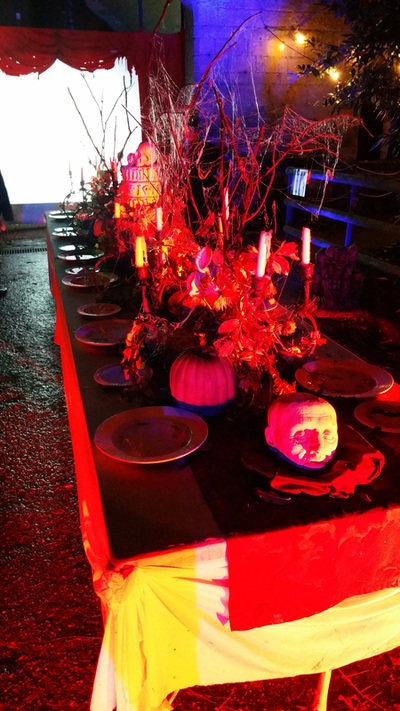 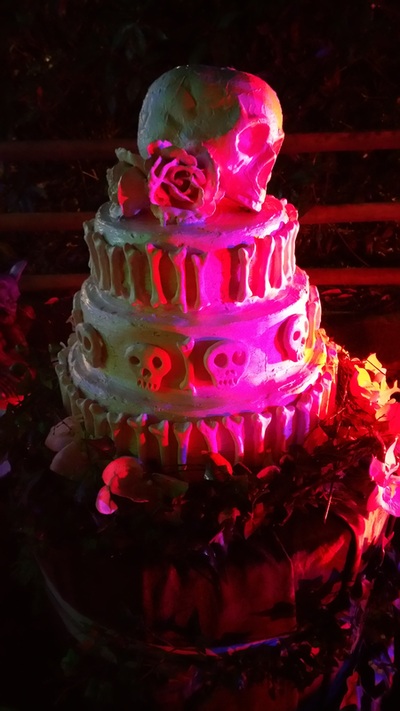 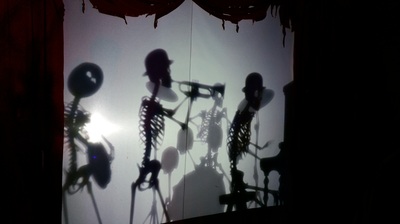 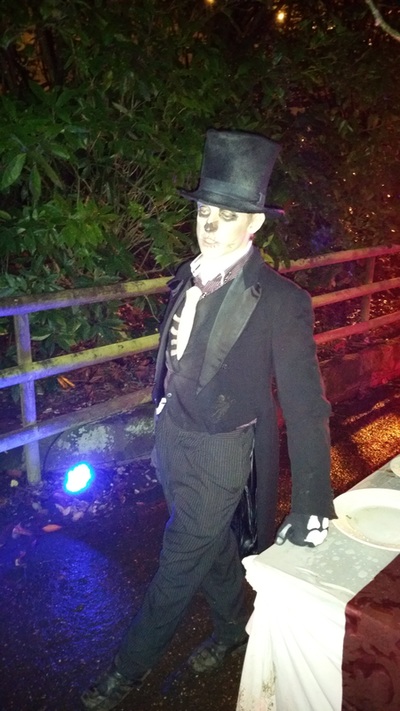 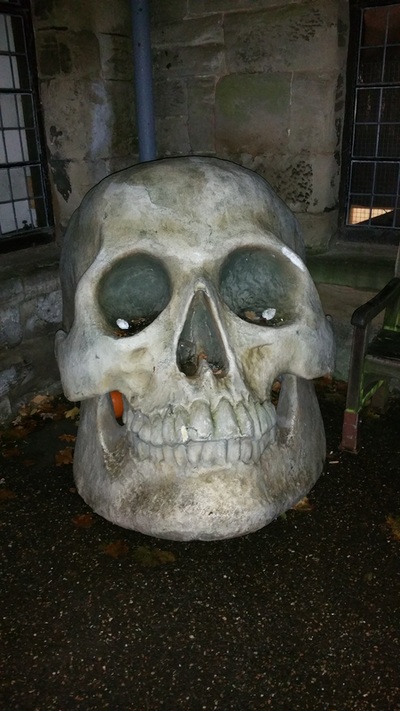 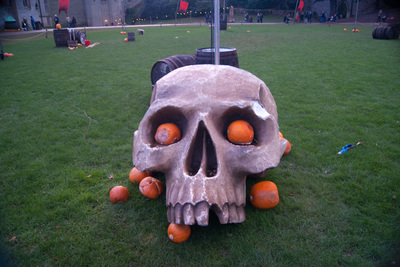 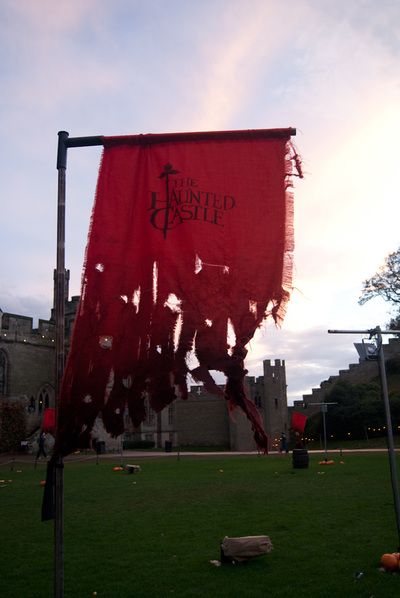 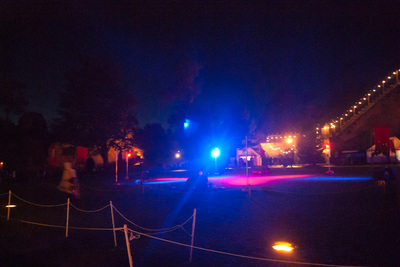 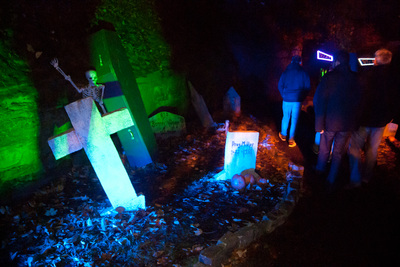 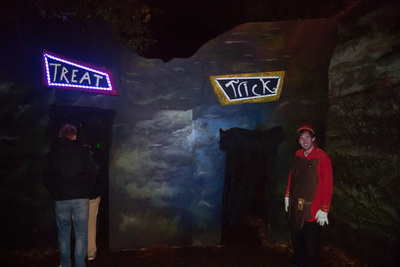 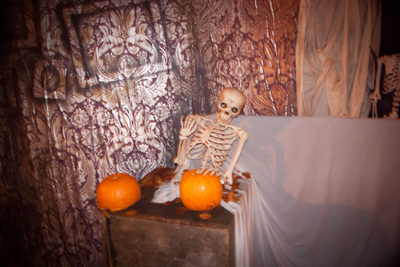 Have you visited this or any other attractions recently? - tell us what you thought here

I don't scare too easily, it was only the aspect of being singled out by the actors sometimes that made me uneasy (in a good way?), but there were still screams and shrieks from others in the group. I think I was chosen at the beginning as a main target but when I wasn't giving them the vocal reactions they wanted they moved on to a more nervous candidate.
I found it all very entertaining; certain parts stood out to me as excellent. The hall of mirrors is a sensory experience that you don't get to try everyday - some one further ahead called out to me that the route I was going was a dead end but I think they were missing the point of the experience. Enjoy the journey in that room.
Another review on here states the acting was bad and casting inappropriate but that was not the case when I visited recently.
I was in there for around 50 minutes, but it felt shorter. That's not really a bad thing, I just enjoyed it.
Although set in the mid-1300s I felt at times like I was enjoying some extremely detailed and expensive macabre Georgian theatre.