Review - Tales from the Chamber

Behind the gloss and glamour of modern day Madame Tussauds, there is a dark secret that is rarely spoken about. The founder, Marie Tussaud, had a fascination with death, and her reputation was formed by her gruesome practice of taking life casts of prominent dead figures and turning them into waxworks. It's no wonder that the Chamber of Horrors was so popular at the London venue, as it has always focussed on the darker side of human history.

In fact, for a while, the Chamber of Horrors held a live action scare attraction called Chamber Live and over several years, this received multiple makeovers before becoming Scream: One Way out, a short but fun scare experience that always left guests screaming. Sadly this was retired a few years back, and was replaced by the non scary Sherlock Holmes experience.

But this Halloween the creative team have decided to bring the scares back for a short run, and have looked at the venue's gruesome history, as well as digging closely into their own archives. Pulling everything together, they have created a new show called Tales from the Chamber.

Located in the same sets and rooms of Sherlock Holmes, this new experience tells the story of 3 dangerous historical serial killers. At first we wondered why the attraction had chosen these particular characters, until we realised that the props and artefacts used in the show are genuine. So when the doctor was showing us the bath that Dr Crippen murdered his victims in, we were actually stood next to the real tin bath! This just added an extra chilling element to the whole experience. It is amazing that the attraction even have these, and we checked afterwards to ensure they were real. It turns out that these aren't some theme park made up narrative or props - the objects are genuine and have come straight from the evidence records of the relevant killers. That fact that they are being used in such a way is quite spooky and thought provoking - especially the scene with the pram!

Of course the stories themselves are all true and are told with a passion from all actors. It was clear that they weren't just reciting their words, but actually inhabiting each character, and the stories were told with great passion, theatricality and a lot of scares. Although not a scare attraction by the usual standards, there were a number of moments throughout the show. Sometimes these came from outside our group but at other times, our host was able to create great jump scares just based on how close or dramatic he got when talking to us!

For a first event at a year round attraction - Tales from the Chamber really hit the mark. As with any major tourist destination, we're not sure non English speakers would know what was going on, but we had a great time and we hope this is the start of future Halloween events (and more!) 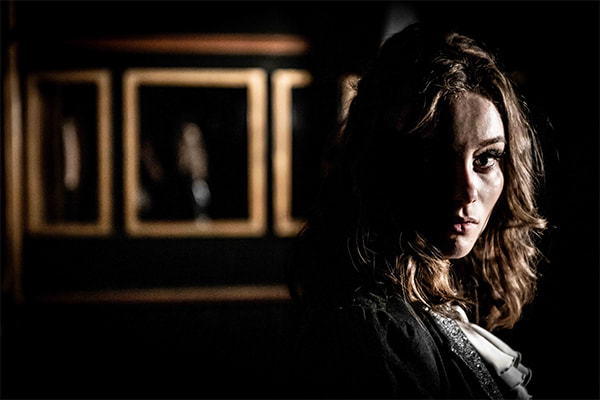 It’s been several years since Madame Tussauds in London, unceremoniously closed Scream:One Way Out - their live scare experience in the classic Chamber of Horrors. The attraction had seen multiple name changes and iterations (including Chamber Live and Serial Killers) but quietly closed for "refurbishment", never to re-open in 2014.

​The attraction was replaced by the Sherlock Holmes Experience - which has a more "Dungeons" style live feel, with multiple scenes played out in short succession to tell an overall story. Sherlock is fun, but has none of the energy of Scream, and as such, it looked like the scares had all gone from Madame Tussauds.

​Fast forward a few years, and the whole Tussauds attraction has started to resemble more of an experience as opposed to a collection of waxworks. All the latest additions, including the aforementioned Sherlock, and the beautifully themed Kong Island area, are more immersive than the standard static waxworks.

​But even we were surprised, when it was announced that Alien Escape would replace the "fashion" section of venue, and effectively be the second room guests enter at the museum. How would guests move from a garden party to an alien spaceship in the course of a small queue line? Three days before the attraction opened we went along to an exclusive preview to find out.

​The first thing we MUST mention is that Alien Escape is NOT a full scare attraction. It is just part of a whole 2 hour experience at Madame Tussauds and as such is very short. We mean - seriously short - the main scare attraction is just 90 seconds from beginning to end. But that doesn't mean that they don't make the most of your time inside.

​Starting outside with an impressive waxwork model of movie star Michael Fassbender, we were soon shouted into the briefing area by an army captain who explained why we were heading into the ship. Following a protracted photo opportunity, we were soon herded into the corridors of the spaceship to see if we could survive.

​Being Tussauds - the theming and attention to detail was immaculate. From the corpse who had suffered a back burster from the movie, through to the blood splatters everywhere - the sets felt very realistic. Along the way we encountered many iconic moments from the movies (alien eggs, facehuggers etc) as well as some very lively actors bringing the story to life. As you would expect, about halfway through the aliens somehow managed to escape, and through a number of techniques - we were chased out the door by a scare actor!

​We have to be honest - as a stand alone attraction it wouldn't compare to any other scare experience, due to its short running time - but we genuinely had a blast from beginning to end. The sets and attention to detail are some of the most detailed we have seen and the energy of the actors on the night, took the whole experience up another level.

It is really exciting to see scares back at Madame Tussauds, and if they continue producing attractions of this calibre, then we look forward to seeing what comes next. We do have concerns that the entrance straight after the first room will cause some capacity issues, but it is clear some floor space has been moved around to create a queue. We also think that many people may not understand what they are entering on their day visit to Tussauds, which should see some interesting scares/reactions! After all - it may be short, but Alien Escape really packs a punch! 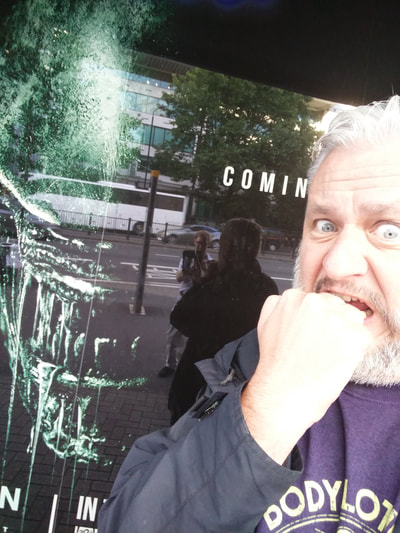 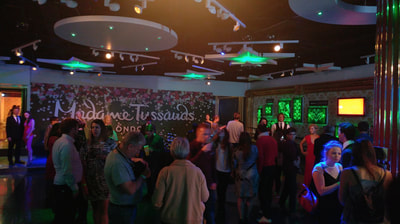 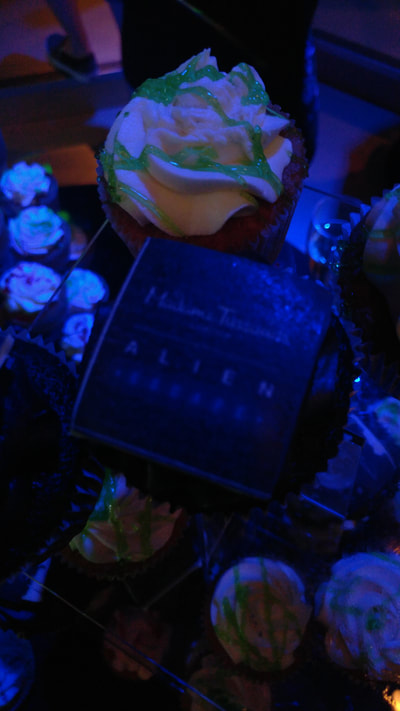 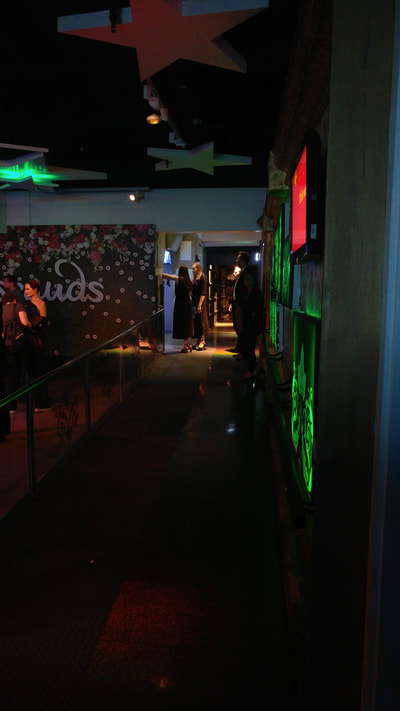 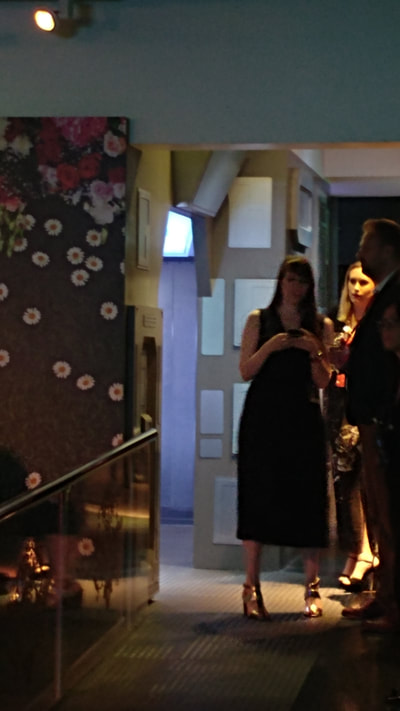 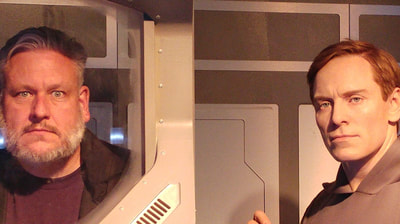 Official Website: www.madametussauds.com
ScareTOUR review of Scream: One Way Out