Fear at Avon Valley was on fire, literally! The blazing sign at the entrance set the scene for what was one of our carziest attraction visits so far.  It was evident on arrival that a lot of effort has been put into this event.

As we walked in, there was a strong soundtrack blasting which did a good job of creating a tense atmosphere which continued in and around the hub of activity.  A tent was set up that housed food, a bar with brilliant themed cocktails, a and bucking bronco type game. Adding to this were the three roaming characters - Frank the sinister clown and two creepy sisters that were lively and entertaining throughout the whole night.

This year, there are 3 mazes, so, an additional one to last year's lineup. We headed to our favourite last year, first.

Anarchy. So aptly titled! The best way to describe this maze is "anarchy" - it is just crazy from beginning to end!  The use of smoke and lighting made us very disoriented as we navigated (we use that term loosely) our way through the hungry, crazed cannibals that were pretty relentless!  There were gaps in the walls which kept us on edge as the cannibals reached through to try and catch their dinner and had us jumping into the opposite wall.  The fire effect in the last section gave us all a fright before we were faced with the finale. Unfortunately, due to a prop malfunction, we didn't experience the intended ending but that is our only negative comment on a powerfully strong maze.

Purgatory - unique is the first word that springs to mind when thinking about this maze. We noticed lots of detail that really added to the experience - there were certainly no lazy sections of this attraction (or any of them). Without giving too much away, the group were split at one point which caused much chaos in the following scene  The actors had fun playing with us and the fact that they could touch and grab made it even scarier at times!

Phobia - there was a clear story behind this final maze which was easy to pick up. The first two actors we encountered were just brilliant in their characters and the rest of the maze certainly followed suit. As we worked our way through the different common phobias, we noticed finishing touches & detail again that really brought the whole experience together, like the use of smell pods. The last section was the scariest for our group as we all huddled together, shrieking every time an actor made their move.

This event had a buzzing atmosphere all night, helped by the fact it was so busy. We would have liked to have seen the finales to each maze ramp up the intensity but this comment is a credit to how good the rest of the mazes were. The facades & entrances, especially Purgatory, were excellent and every actor we had the pleasure (or displeasure!) of coming across, made this event what it was. The team had one of the best nights of the season so far, we can highly recommend it and can't wait to visit again next year!
​ 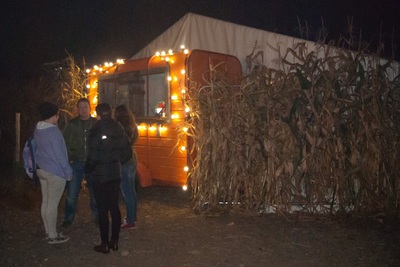 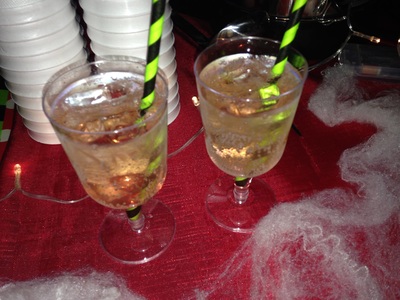 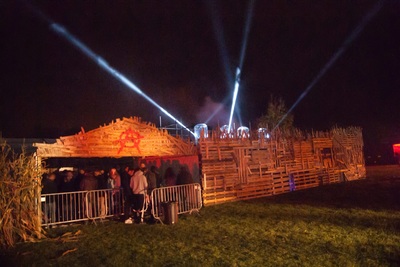 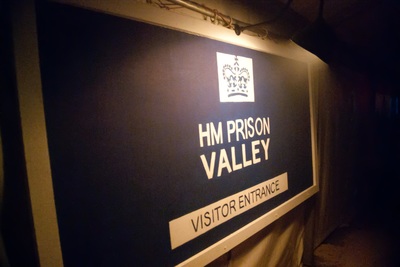 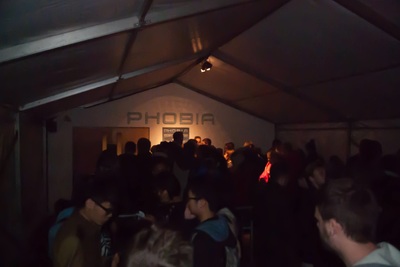 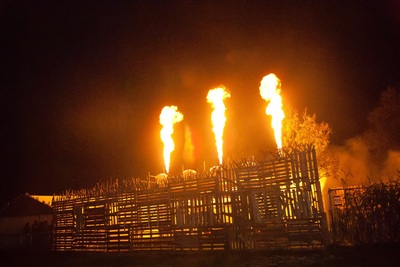 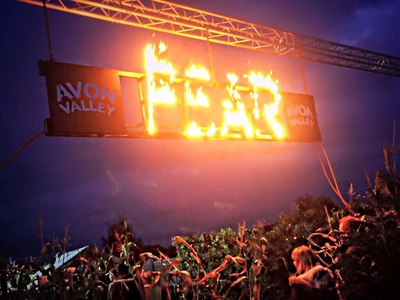 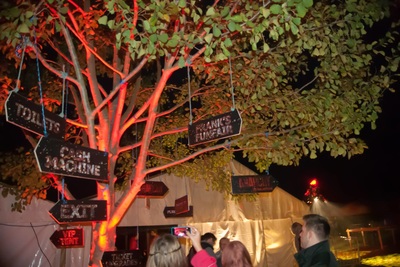 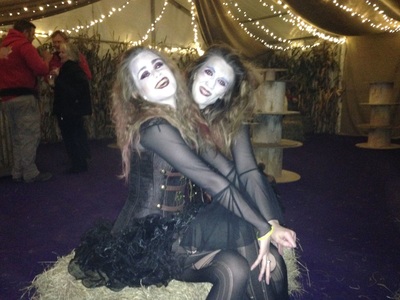