This October, a hoard of shapeshifters has descended upon the National Emergency Services Museum and once again it’s time to EVAC. Faceless Ventures have brought back their classic walkthrough attraction EVAC to Sheffield. While their recent experiences have been much more extreme in nature, EVAC is a zero-contact scare maze style attraction. Boasting a unique setting, and some impressively intense scares, we were eager to see what was lurking within the museum.

From the outset you could tell we were in for a treat, with our briefing taking place in a genuine ambulance, and our entrance lying beneath a full-scale lifeboat. One of the highlights of EVAC is the setting of the National Emergency Services Museum. It’s a naturally unnerving location, with plenty of intricate theming. Throughout the attraction you’ll come face to face with looming emergency vehicles, creating dark shadows and twisting pathways that you have to navigate. Unfortunately for us, this meant the actors had plenty of space to work with.

Serious praise must go out to the crew working EVAC. We were astonished by the sheer intensity of the experience. Within seconds of entering the museum we were ambushed by a group of shapeshifters working in tandem to pick our group off one by one. We got some great interactions from the actors, who were certainly not afraid to get up close and personal. While there’s no contact allowed in this maze, it genuinely rivals the likes of Sub-Species for intensity and had us screaming within minutes. The scares were a constant threat, and while there were moments of relief, we were kept on our toes wondering where the next actor would pounce from.

It came as a surprise to us that there were elements of theatricality to this attraction and even a mini-escape room section that tasked us with finding a code to recover a serum. While it made for a nice change of pace, we wish the puzzle had been a little more challenging and that there was something indicating we had to investigate this particular room for a code. We enjoyed the concept but feel more could’ve been done to make it a substantial part of the experience. However, it was a nice touch that even in this puzzle section the scares were still maintained by an actress who prowled the room terrifying every single member of our group.

As you’d expect the finale and it’s leadup was sheer anarchy. The tension ramped up dramatically and the scares were coming thick and fast. We particularly enjoyed the stairwell scene, which featured a lively shapeshifter swiping down at us draped over the stairs. Scares came from all levels, with no member of the group being left alone. We were absolutely out of breath by the time we entered the cell block finale. This theatrical scene had us coming face to face with the true shapeshifting powers of these creatures. Brining the plot to a conclusion, we were attacked by a group of shapeshifters (in an impressive variety of costumes) and their leader. The lighting left us in the dark, concealing the creatures until it was far too late for us to escape. It was an impressive scene that was a befitting finale for an all-around stunning attraction.

We left EVAC feeling overwhelmingly impressed with what the Faceless Ventures team have created within this space. It was an intense experience that held nothing back, while also remaining suitable for anyone looking for a good scare. It’s a shame the show is only on for two nights, but we look forward to seeing what the "non extreme" future brings for the Faceless Ventures team at the National Emergency Services Museum. 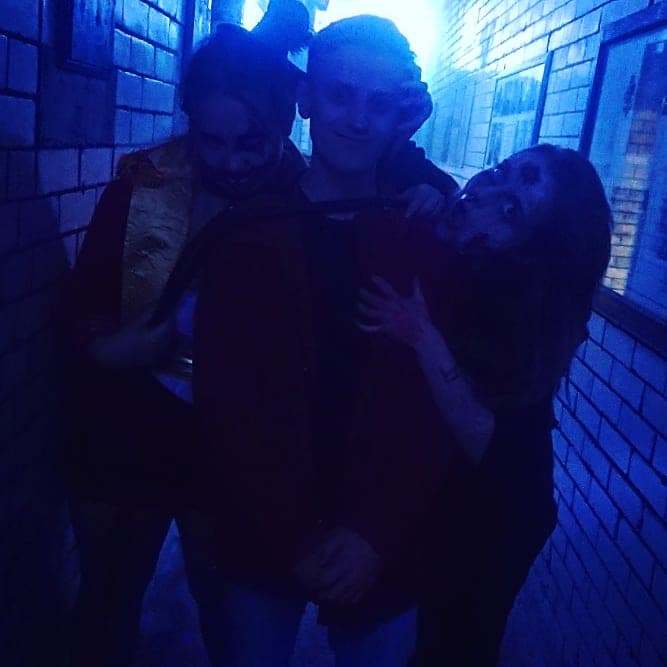 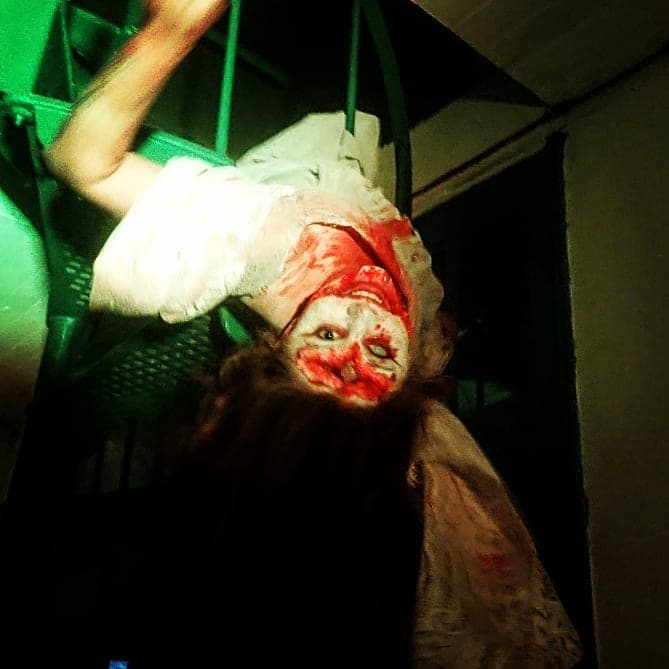 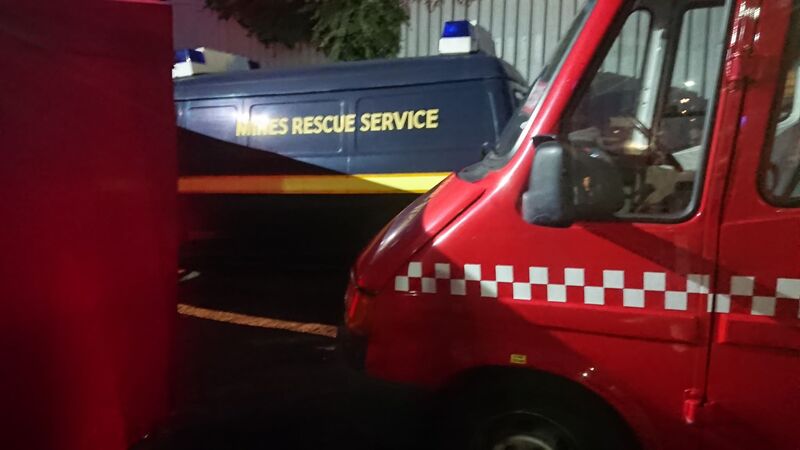 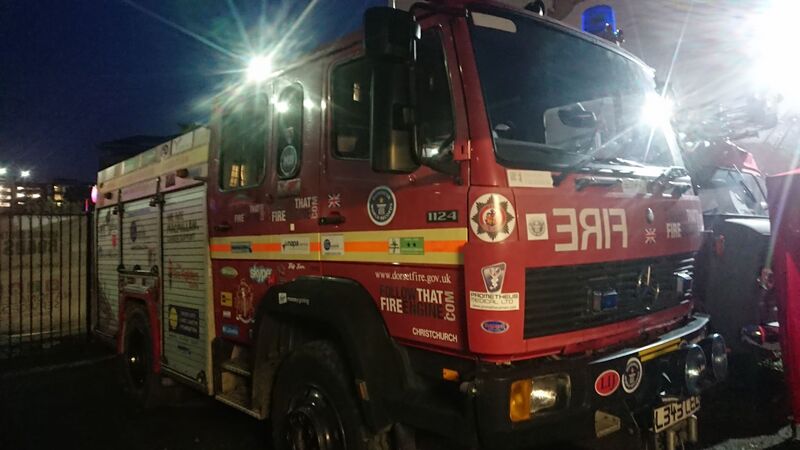 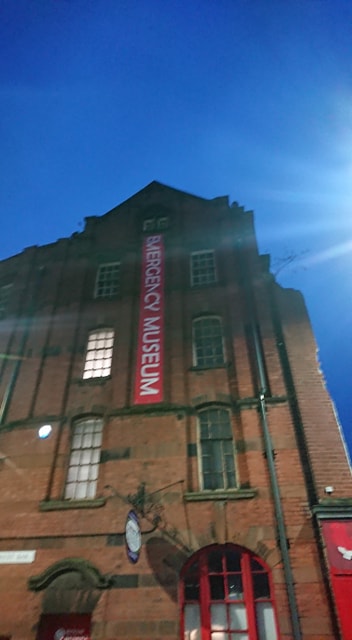