Siren is a new immersive online horror experience created by James Dillon, which has relaunched for a limited run through the summer.

As a rescue crew, we were called upon to investigate The Atropos, a ship stuck in deep space. A distress signal had been heard, but no one knew why. What had happened to the crew? Were we safe? And would we survive? We put our headphones on and started the transmission...

Played via Zoom and on our mobile phones, our 90 minute experience started with us facing some moral decision making scenarios, which led to us being assigned our different roles onboard the search vessel. The roles ranged from acting captain through to security officer or code breaker, and throughout the game, different puzzles and decisions were aimed at different players in turn.

Soon enough we had found a contact on the ship, a survivor called Jacob, and the remainder of our time was spent trying to find out what had happened on board, what the hell the 8 foot tall flesh monster stalking the corridors was, and most importantly, how to get any of the survivors to safety.

We really must highlight the improvisational skills and acting from our games master/avatar Jacob. All throughout the show he managed to stay in character, react realistically to the situations we were putting him in, and create a humorous counterpoint to the terror that was happening around us.

Designed to be played using headphones, the sound placement and direction during the show is very detailed, and as we were opening and closing doors directing Jacob to safety, we could hear the ever present creature, just a few steps behind. Towards the end - we were all so engaged in the story, that we turned from a random bunch of players to a close knit unit working together to steer the story into a happy ending.

Siren really is a fun sci fi horror game that is reminiscent of classic movies such as Alien or The Thing. All through the show there were great moments of tension which were counterpointed by some amusing one lines and comments from Jacob. The style and presentation of the interfaces was professional and slick throughout, which all added up to a really enjoyable online experience. 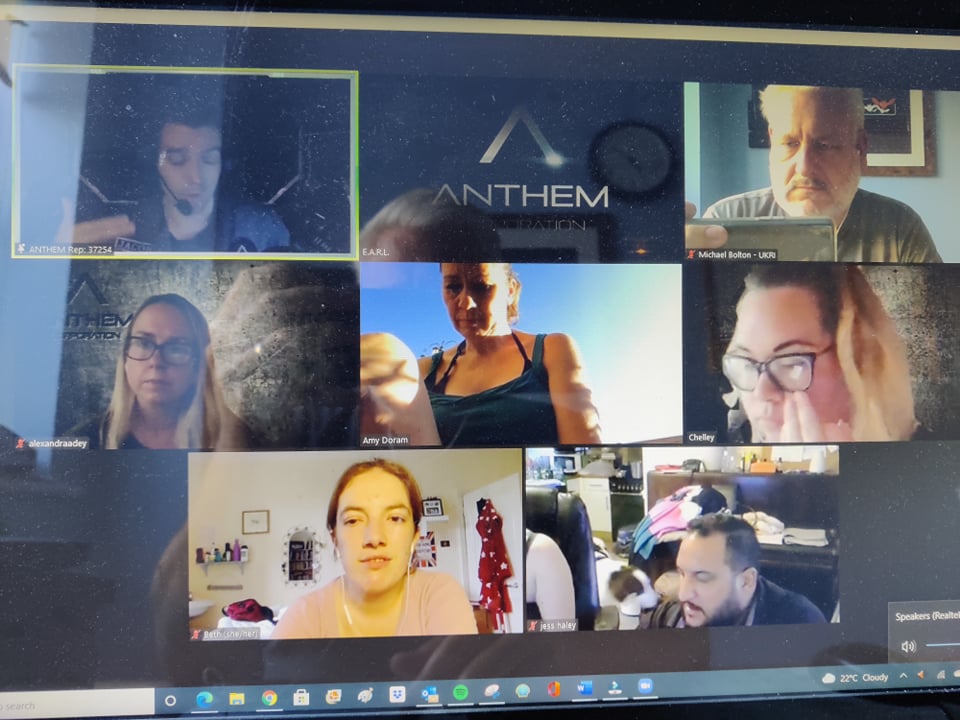 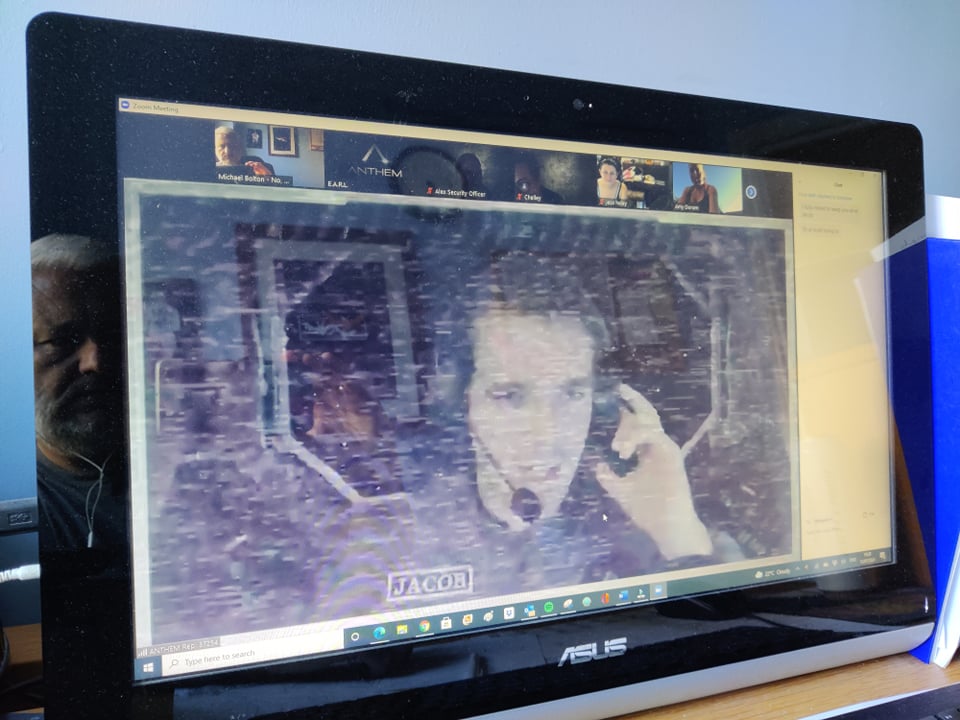 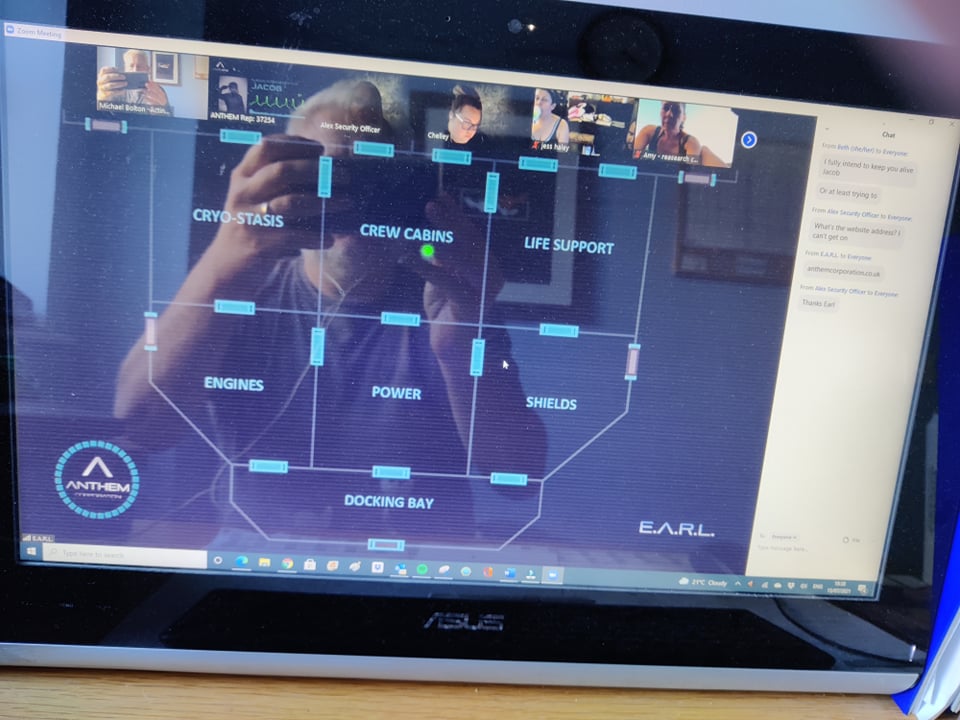