Last night we were given a question to ponder - when is a zombie apocalypse not a zombie apocalypse. The answer? When it is a virtual apocalypse! Virtually Dead is a brand new event that is open for a few weeks in London. Promoted as a live theatrical event with virtual reality elements, we were intrigued as to what the event would entail, and so on press night we were bundled into the back of an army jeep in East London and driven to our secret location.

The key thing to mention early on is that Virtually Dead is NOT a virtual reality scare attraction. It has live actors, live scares and a script. The Virtual Reality element is just one part of the whole experience. With the story of a zombie virus outbreak in Arizona, we spent a lot of the first half of the show finding out about the background, the ominous characters involved and a bit more about our role as test subjects. The story is that we have volunteered to help, and as part of our experience we must undertake some training and testing.

Soon we were split up and sent to our own individual testing labs where we were introduced to the VR headset – an HTC Vive unit with incredible screen definition and very responsive controllers. Within seconds our eyes were flooded with a computer game style world that recreated the deserts of Arizona. Now, we must state at this point that this virtual world is not photo real. We were clearly inside in a computer generated environment and once we passed through basic training, the zombies were reminiscent of the sort you would find in Resident Evil or any other first person shoot-em up game. The real difference is that, with the virtual reality element, the sensation is incredible. You can look up, down, behind you etc. If you move, or crouch or do anything, then it feels like you are genuinely in this computer world (word of advice though – don’t lean on the virtual crate that often appears with new weapons on –it’s virtual after all – and you will fall over!)

As the levels progress, the zombies start coming thick and fast and the weapons range from basic pistols up to semi-automatic machine guns, The scenery also changes as well, and the levels inside the pitch dark mine (torch in one hand – gun in the other) were genuinely terrifying.

All too soon – the training session was interrupted and we were forced back into the real world. The transition was quite jarring but we didn’t have time to think about it as the zombies were loose and we needed to get out. The rest of the event played out as a live interactive performance with us helping the army through several different rooms, barricading doors, and searching for objects desperately looking for a way out. With one last shocking effect of a finale, we crawled out of the facility into the accompanying bar.

We mentioned at the start of this review that Virtually Dead is NOT a virtual reality scare attraction, and your views on that statement will dictate what you think of the whole event. We thoroughly enjoyed the live action element, with the audience interaction being fun, often terrifying, and always exciting. It was as well presented as any number of different theatrical scare events we have visited in the past, and for that the creative team should be praised.

We also thoroughly enjoyed the virtual reality “computer game training” We would have loved to have spent more time in this virtual world and experience more of what this gaming experience offered. We can’t wait to don our headsets again and head back in – it really was that immersive and exciting.

Sadly, though, we aren’t sure that the two elements worked together in this occasion, and we do think that the event may struggle to appeal to some audiences (gamers would want more VR and zombie shooting, whilst scare fans will relish the exciting live sequences)

It would seem that we are a still a way off from creating a photo real style virtual reality event but the possibilities for the use of this technology are unbelievable. We have certainly seen the potential future for scare events and can’t wait to see what the creatives come up with next! 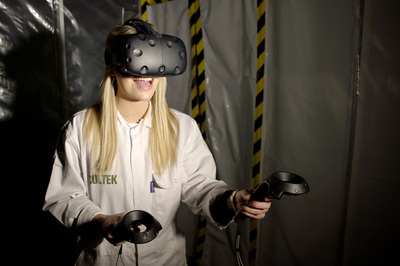 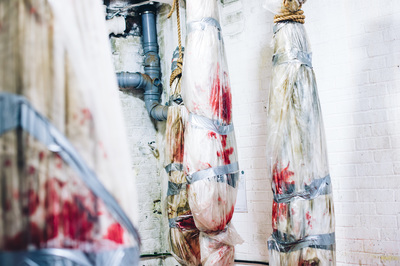 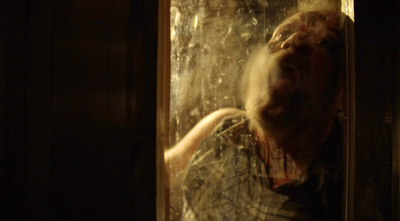 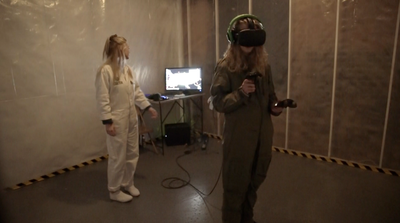 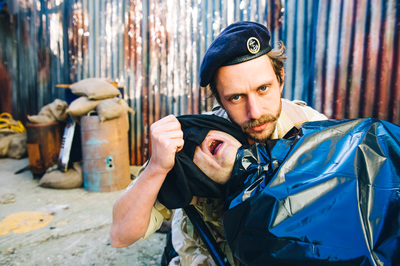 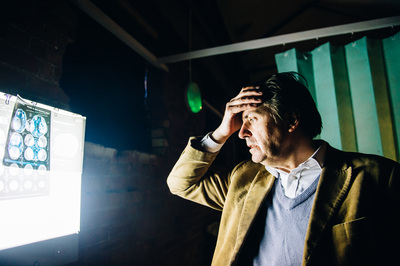 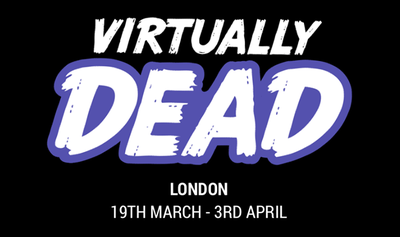 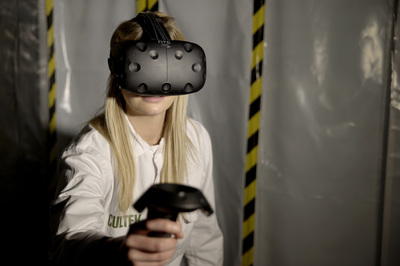 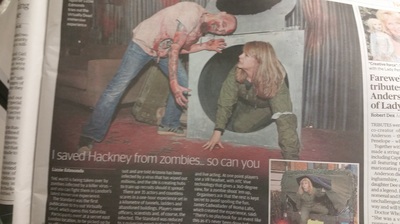 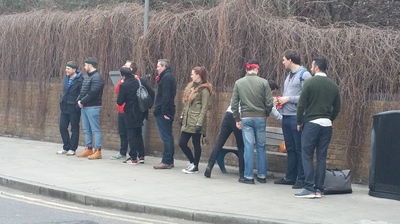 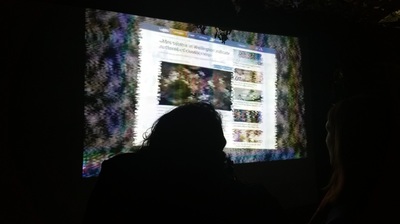 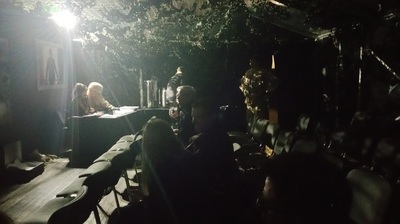 If you went to see Generation Of Z last year, this is not a patch on it. Embarrassing and an uncomfortable experience with terrible hammy actors mixed with some that have a clue. You are asked to join the forces by a couple of guys dressed as Army desert rats. Only they are eating hot cross buns and ordering you to do Star jumps. I nearly did not get on the truck to the secret locations five minute away. Unlike Z they army actors think they are in some s/m production barking orders and radio one and other to get a move on. It only gets worse unsuitable comments about the audience sorry recruits genital. The Professor is cringe worthy and down right over long. all to get to the 15 minutes that is good- to the Virtual Reality but still there is an embarrassing role play to get to do that. Its all a little disappointing worse at the end they do not take you back to the pick up point...