Delayed from its original opening date and hampered by some poor reviews from the preview runs, we really weren’t sure what our press experience at Variant 31 would be like. We are pleased to say that it was predominantly a positive experience.

Having followed the construction over the year, we knew the level of detail and theming to expect in each room, and despite roughly knowing the layout of the seven interconnected buildings, we still got lost a lot of the time. It probably didn’t help that many of the ex bed-sit rooms looked so identical and it wasn’t until we ventured deeper into the attraction that we experienced some really cool looking rooms such as the library and the operating theatre.

As we toured the rooms trying to complete our missions, we were constantly hampered by a horde of undead zombies, who had a habit of jumping out from the most unexpected places, providing some genuine scares as we ran around. These zombies were fast and furious – but fortunately we were armed and able to take them down with several well aimed head-shots!

The missions themselves weren’t particularly puzzling in concept but proved quite difficult due to the sheer trouble in locating the different rooms in the building. We all ended up running up and down narrow staircases trying to locate certain locations and characters, which was sometimes hampered by the marshals spread around the building directing guest flow. We found it frustrating at times that this “free flow” experience had such a set path on some of the stairways etc, but we understand that with multiple groups in the experience at times – that this is a necessity for guest safety and convenience.

Another key aspect of the show is the wearable tech that every player is armed with. On our vests were multiple lights which indicated our health levels, and as we explored we had to tap into hidden sensors around the venue to build up our scores. Of course – if a zombie managed to get too close then we would become infected and would be forced to find a health reset point within a certain time. With our vest lights flashing yellow, if we didn’t find a medic unit in time, we would effectively “die” and lose all our accumulated points to that point.

After around an hour of exploring, dodging and shooting we started to wonder how long was left of the show as it was become far too samey as we went over rooms we had already visited. Fortunately, our mission group were soon rounded up, and the story continued with some great final scenes that really left us running out of the experience back to the safety of the bar!
​
The bar area itself was very quiet on our visit and could do with some music /atmosphere to encourage people to stay around longer and buy some drinks and relax. We were all hot from the activity and so waited for our results and then headed out to get some fresh air outside.
​
We enjoyed Variant 31 and must commend it on the ambitious scope of the experience. It does feel that it is still suffering a few teething issues, so as a permanent attraction we look forward to heading down another time and seeing it at its full potential 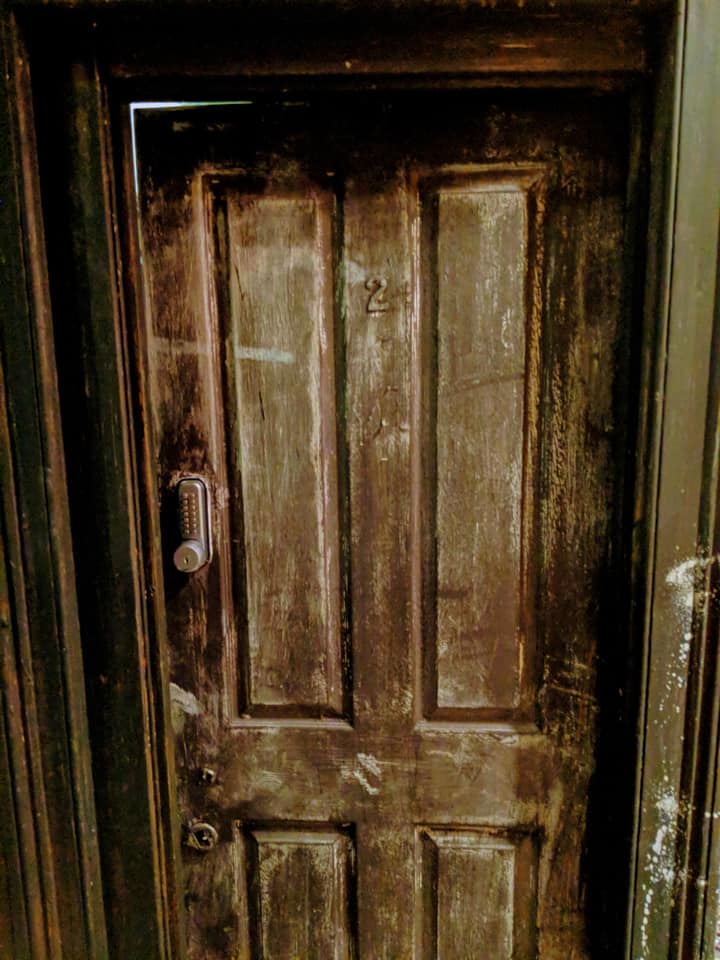 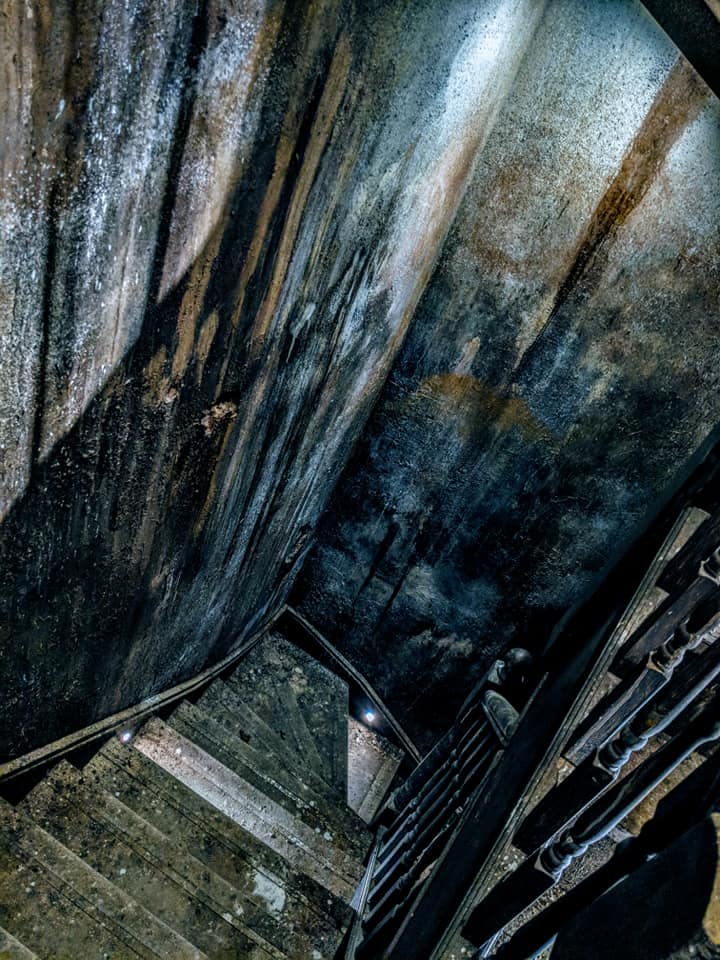 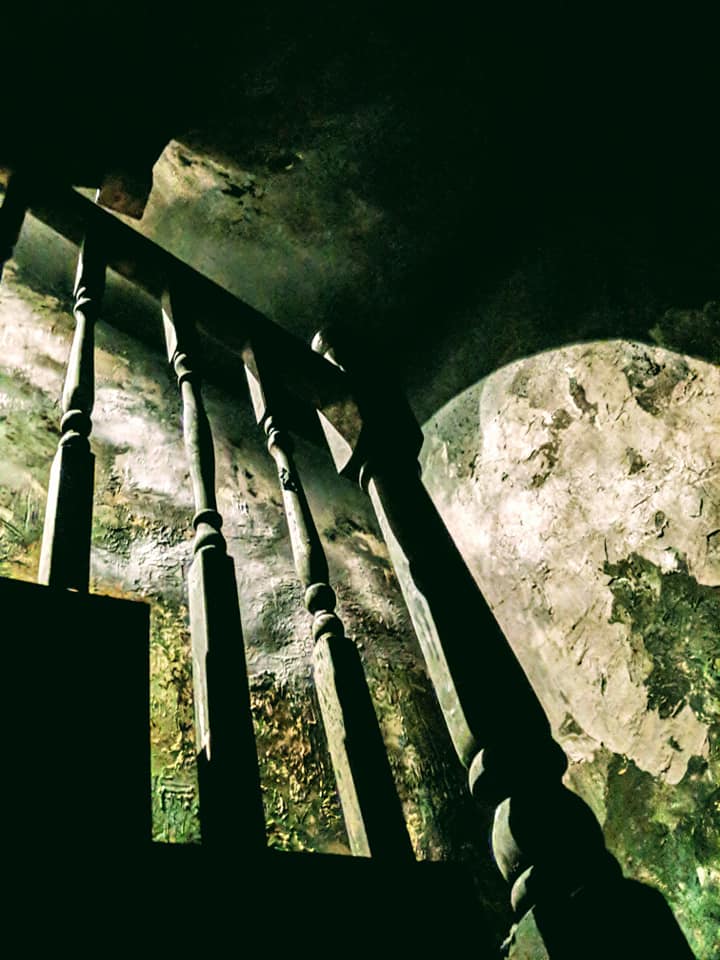 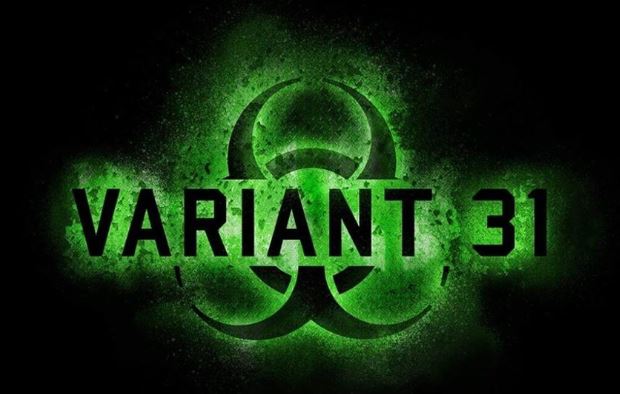