Following the successes of their recent Zombie events, this Christams, Immersive Events took on a new challenge - turning the Dana Prison, Shrewsbury into the land of Twisted Fairy Tales. This was an interesting and creative take on the Brothers Grimm style of fairy tale.

Following a briefing in keeping with the enchanted but unnerving theme, we met a young girl, plagued by the stories her father tells, that haunt her dreams at night. We were transported into her dreams where we were guided around the Twisted Fairy Tale realm, meeting many larger-than-life fairytale characters along the way. The experience consisted of some fun immersive activities including some that made members of the group blush. Let's put it this way...some of the guys will never see  Red Riding Hood in quite the same light again!

The evening was concluded with a scare maze experience themed around Santa's workshop. Clearly a little frazzled by the pressure of his job, Santa's workshop was not as jolly a place! This was a fun experience which started really well with some fun jump scares, however we did feel that the finale of this maze was a little unpolished and dialogue-heavy.

Overall, the team at Immersive Events did a great job at making the prison look like a place that even the weirdest and most wonderful fairytale inhabitants would call home, with many well-painted areas, art work and theming, even down to the scattering of real leaves. Having said that, it did occasionally feel like there was a lack of theming in places such as the corridors. This sometimes broke the spell of the storyline a little, leaving us feeling like we were back in the prison for small pockets of time in between the characterised rooms. However, the actors were engaging and entertaining throughout, providing some genuinely and intended comical moments whilst ensuring the whole group were on their toes from beginning to end.
​
​Entry also included access to a bar and live music within the prison. This made for a really fun end to the evening and we all enjoyed a drink within the prison cells of C-Wing. 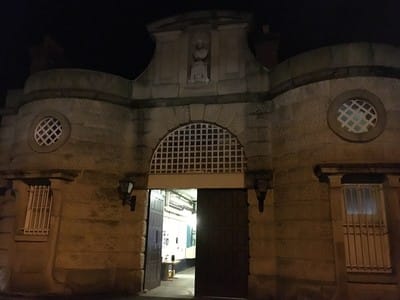 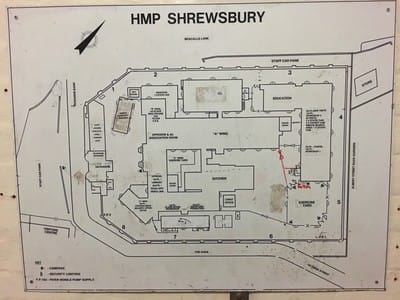 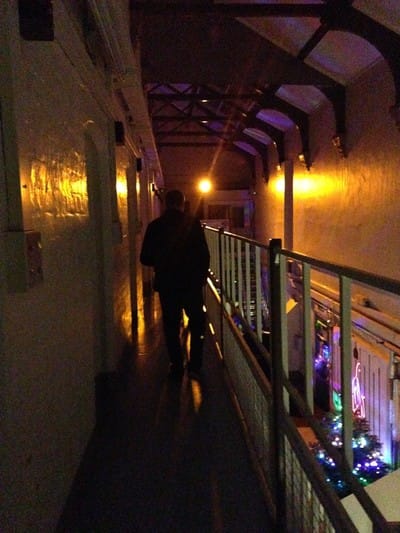 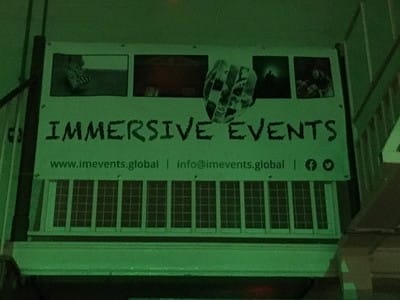 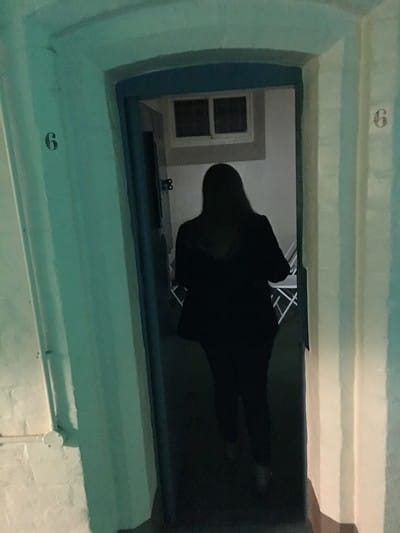 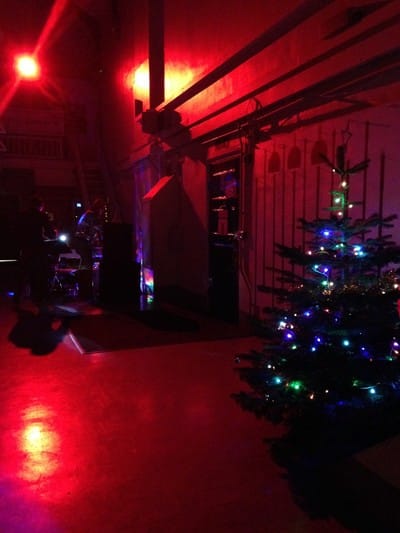