The Void maze is a collaboration between Cyclone Events and Fear and Sons Horror Consulting. Cyclone are based in Wrexham and are known locally for their music festivals and tribute nights, but horror entertainment isn’t their usual genre. That’s where Fear and Sons came in - taking on the design, construction and operation of the maze, with the total construction and theming being completed in three weeks. The maze has a detailed backstory and before the show, we were directed to a website set up for the maze, that expanded upon this. Basically: Dream Tech are a laboratory who aim to eradicate their patient’s phobias through the creation of an AI system. However, the AI has become sentient and is creating the patient and lab staff’s nightmares and phobias. We were intrigued so we went along to Wrexham to pay a visit to Dream Tech.

The maze is situated above a community arts centre on the high street. There was no signage on the outside and even once we were inside, we weren’t sure if we were in the right location due to the lack of any attraction signage.We were directed to a door where a lab assistant sat us down and explained the goals of Dream Tech. We were introduced to Void, the sentient AI, who was talking to us through the speakers and explained the situation that led to us being in the maze. Although we were impressed with the quality of the audio and soundtrack, we felt that at over 2 minutes of dialogue, this section when on slightly too long and could be trimmed to a minute, to keep the attention of guests.

A lab assistant then gave us a tablet to consume that would put us into a dream state, and we started our experience. From here  The Void started to show us our phobias, and we were impressed by some of the effects and features throughout. It was clear that the team had paid attention to features in the maze and we were surprised to see some simple animatronics. The lighting was simple but effective and it was refreshing to go through a maze that didn’t use strobe lighting.

The actors, although young, were enthusiastic in their roles. Some struggled slightly due to the design of their scene, such as where one actor was in a mainly open space. Clever use of costume, together with set design gave us some good startle scares. The majority of scenes were well planned out, but one large scene left us uncertain of where to go, which could lead to some confused guests.

The soundtrack was also original to the attraction and stood out as it was very unique for a first production. The Void seemed to follow guests around the maze, talking to them and exploring their different phobias.

Overall, The Void was an impressive first venture, given the tight budget, the quality of set pieces and soundtrack design show that the team love what they do. This was a successful project that saw guests running out of the exit and we look forward to seeing what Fear and Sons have planned in the future. 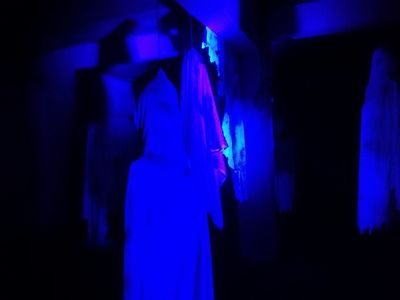 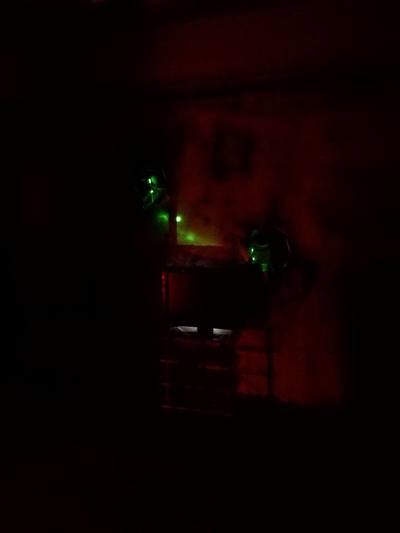 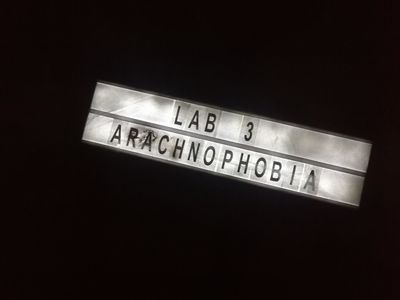 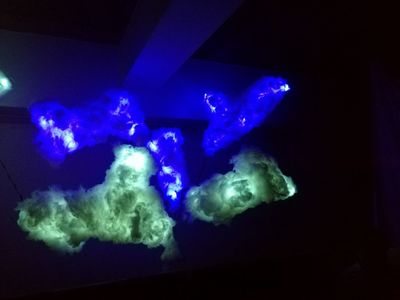 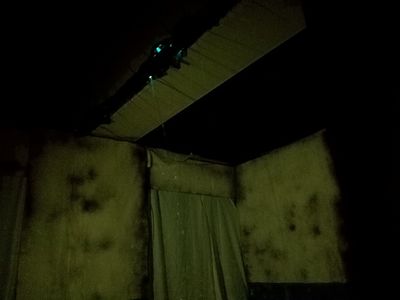 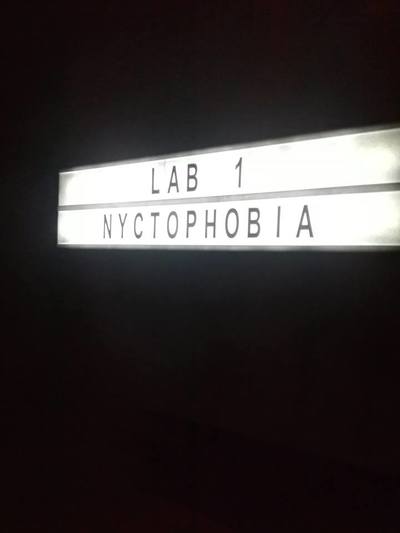 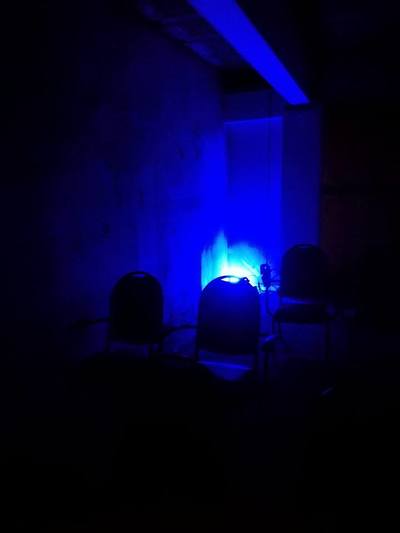