​Since its first appearance on American TV in the 50's, The Twilight Zone has remained a classic anthology series of strange stories that mixed horror with science fiction, whilst throwing in a good helping of social satire and wit. But could something that is nearly 60 years old, still entertain a modern audience and provide an entertaining 2 hour plus show in London's West End? The answer is predominantly yes.

The Twilight Zone theatre show had already run at the Almedia Theatre with great success, and the West End transfer retains all of the magic and the charm of the original. Granted, if you have never seen an episode of the show in real life, you may be left at odds as to what is going on, but anyone familiar with the tropes of genre TV will feel at home right away.

Like an early-day Black Mirror, the show knowingly plays with expectations and leaves the audience wondering what is coming next. Most of the eight stories are interspersed through interconnecting vignettes. that provide clues but don't always give an ultimate solution. The stories may (or may not) be linked, and half the fun of the show is trying to second guess which direction it is heading in. Which is pretty difficult to do (especially when a stunningly realised song and dance number is thrown in completely unexpectedly!)

The first act sets the pace by juggling most of the main stories, and once you get used to the format you start to appreciate the simplistic set and tricks being played on you. As you would expect in the Twilight Zone, nothing is as it appears, and the producers have made use of a lot of magic tricks and illusions, that both move the story along while impressing the audience. It is worth noting that the running magic trick around cigarettes is funny at first, but cleverly fits into the overall narrative of the show by the end.

In the second act, the show pauses and centres a lot of its attention on just one story which feels like a big change in style and direction, but it does highlight a narrative that is as relevant today in our multi-cultural society as it was in the 60s when it first appeared.

This isn't to say that everything is perfect - fans of the show will second guess several of the story lines (especially the patient undergoing facial surgery) and the conclusion is clever, but probably not what was expected. But this is the Twilight Zone after all, and so any narrative twists by the end, are totally in keeping  with the themes of the show.

The staging and imagery throughout are genuinely stunning and make great use of a basic starfield and the iconic white door from the TV show. The actors themselves all play multiple roles which range from the deadly serious to the crazily sublime. The skill with which the actors switch back and forth is genuinely impressive and, makes the cast feel so much bigger than it truly is.

There are also many references to previous stories, its creator Rod Serling, and multiple fun Easter Eggs throughout. Put together, it could seem like some weird fever dream to the uninitiated, but doesn’t necessarily preclude those who have never seen an episode of the original show in their life.

As for us , being fans of the original series, we genuinely enjoyed it, as an incredible mix of storytelling, illusion and design. Well done to all involved! 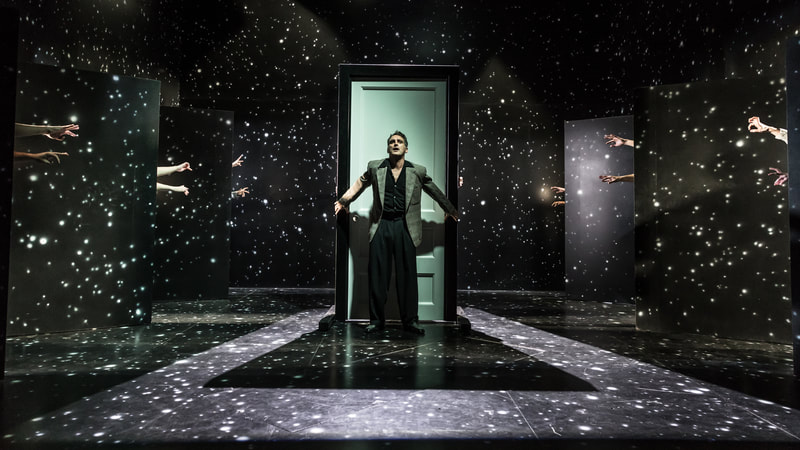 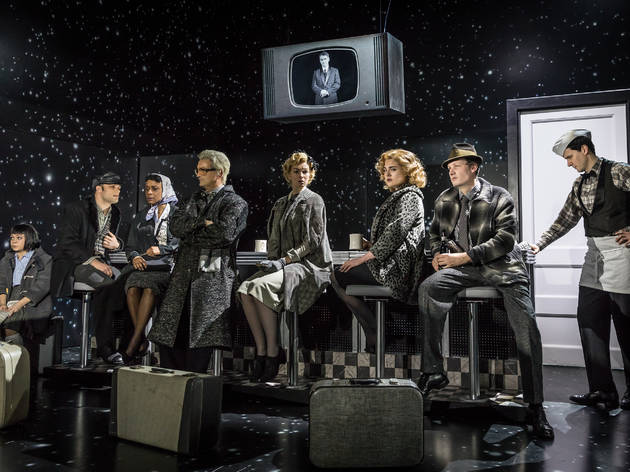 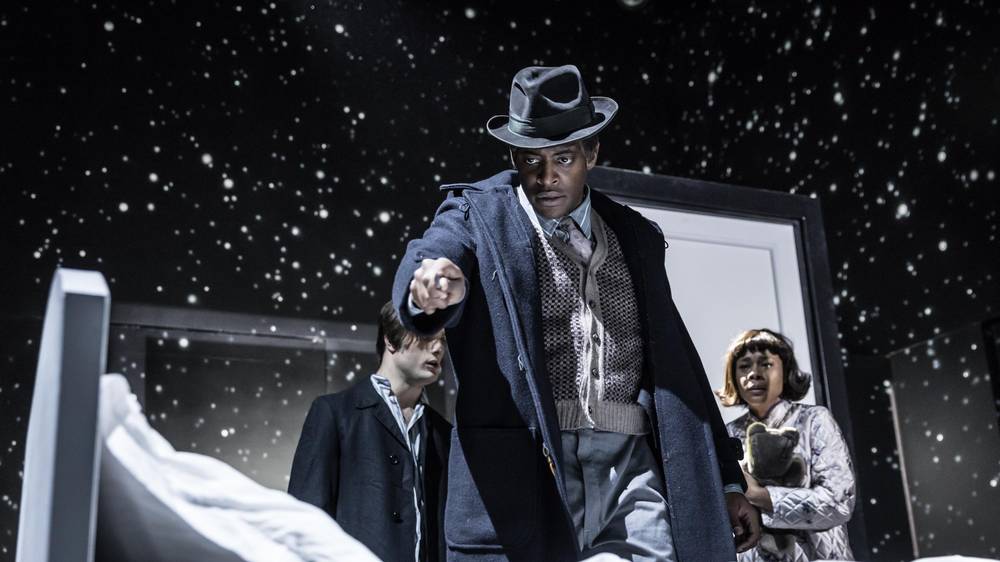 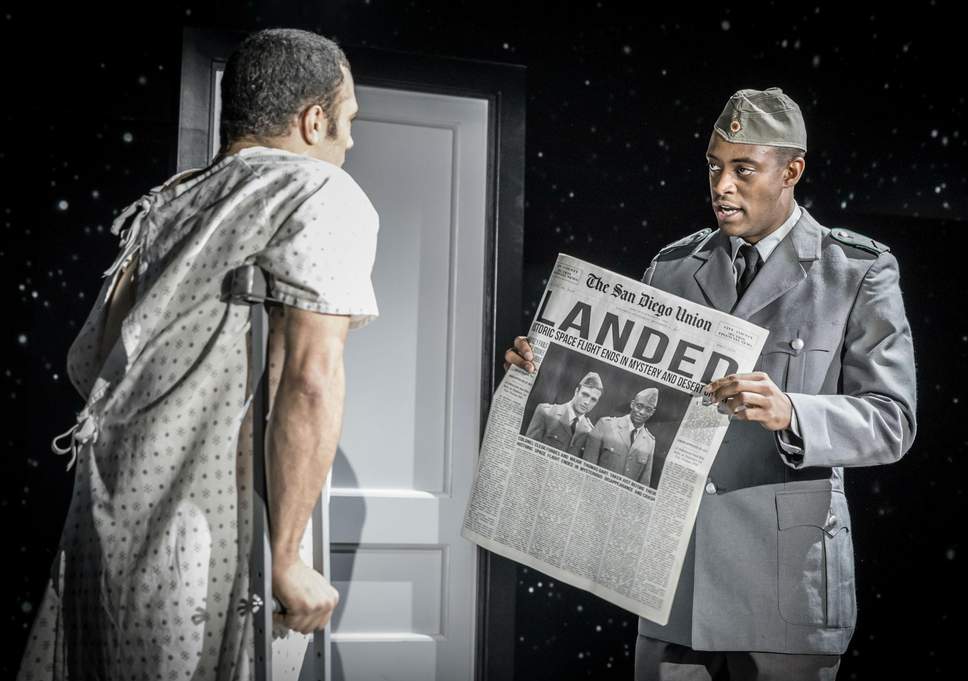 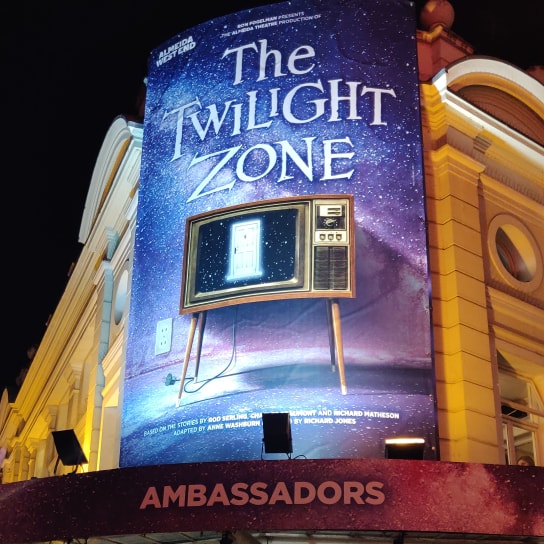