Back in 2010, Gavin and Jason Fox (aka The Flippers) created an exciting home haunt event that took the internet by storm. The video of their adventures is included below and we highly recommended you check out the level of theming and attention to detail throughout.

So when it was announced that Stella Artois would be recreating the time machine in their new event, we knew we had to visit. The fact that our tickets also included free drinks, never even crossed our minds (honest!)

You see, this event was created by Stella Artois who wanted to celebrate their 2016 sponsorship of the Wimbledon tennis championship. With the aid of the aforementioned Flippers and the interactive theatre group, Les Enfants Terribles, the Time Portal opened in North London for just 4 days only.

Themed as a visit back to the start of the Wimbledon championship, we had no idea what to expect during our 45-minute experience. So, boldened by the first of the free drinks included in our entry, we met up with our guide and stepped through the time machine doors.

What happened next was one of the most interactive, themed experiences we have ever visited. As we whizzed back in time to Victorian London, we were assaulted by the sounds and smells of the period. Dirty street urchins tried to steal our belongings, tradesman tried to ply their wares and we worked with the characters to find out what was going on. Our journey encompassed a number of different elements from the period (both fictional and real, including a lesson in pickpocketing from Fagin, a moonlight skip across the rooftops of London and a scary encounter with Marley’s ghost on his first visit to torment the infamous Ebenezer Scrooge. But we were there to help one character, Spencer Gore, make it through to the Wimbledon final and through some interactive deduction, teamwork, and yet another glass of the cooling Stella we were soon to be transported back to modern day London, following a blessing from the one any only Queen Victoria.

Back in the future, we were able to watch the Wimbledon final in the newly created “Stella Artois“ bar. Here they served probably the best pint of Stella we have ever had which we washed down with some Stella Artois pork pies.

The whole event, from beginning to end, was hugely entertaining and the cast were some of the most professional we have seen. All of our time travelling companions entered into the spirit of the show and none of us felt too stupid (well except for the couple of men, dressed in period women’s clothes to be inconspicuous!)

Having watched the Fangoria time machine video several times we were pleased to say that we had finally experienced it for ourselves. It was vastly different to the You Tube video but was incredible fun from beginning to end and was definitely worth the visit. And that’s not because we kept getting free beer!

Whether this experience will ever return is unknown, but the Les Enfant Terribles team will soon be working with Madame Tussauds on their new late night Sherlock Holmes experience. 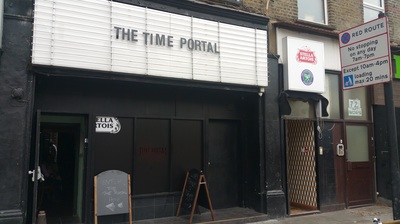 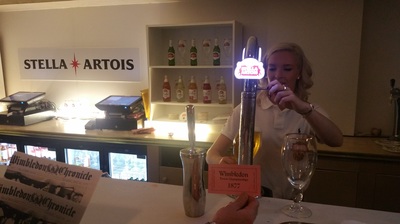 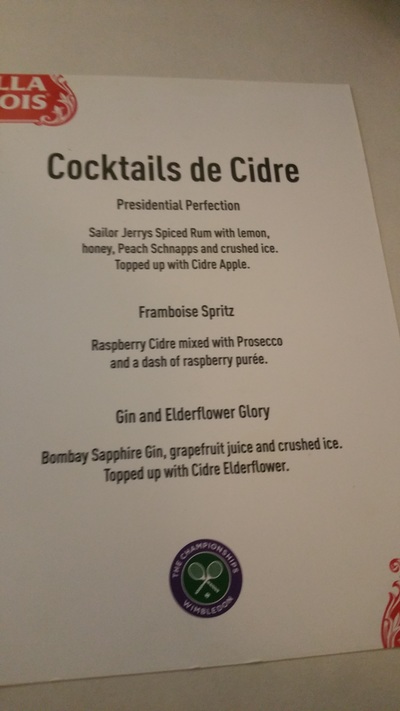