The Ghost of Chesterton House

Since their debut production earlier this year, the team behind Take Me Home have been working hard to ramp up the scares and the storytelling. Although sharing a lot of the DNA of the original production, The Ghost of Chesterton House is different enough to warrant another review visit. And we weren't disappointed!

All the fun elements of the first show are still there, including the claustrophobic setting, the intimate performance space and the terrifying sounds and effects that once again had us screaming out loud at times. It probably didn't help that we were such a small group, and so with no safety in numbers, the tension in the room was often unbearable.

But the joy of this show is not just about the well choreographed jump scares, as the story was engagingly delivered by the small cast, who never once made eye contact, despite being so up close to the audience. It is this that makes the audience feel like voyeurs in a terrifying scenario that they can't control.

Also despite being set in one simple room, the actors manage to cleverly convey other locations, including a breathtaking run through the woodland that is delivered like a big action set piece from a movie.

It's really difficult to say too much without giving away some of the key plot turns and effects, but The Ghost of Chesterton House had us on the edge of our seats for a full 45 minutes or so, and for that the actors and producers should be praised. It is an audacious gamble to perform such a show, in such a small setting, and thankfully Freeman Production have managed to pull it off masterfully. It won't necessarily be to everyone's taste (the show is definitely of a bygone era when horror stories were more unsettling and dark rather than full of zombies and blood). But it was right up our street and genuinely unnerved and scared us throughout. We look forward to the continuation of the story later on this year. 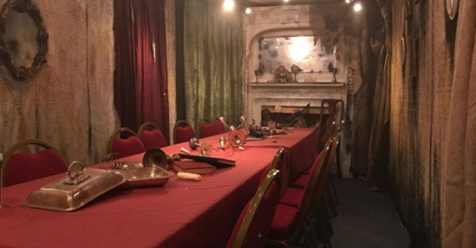 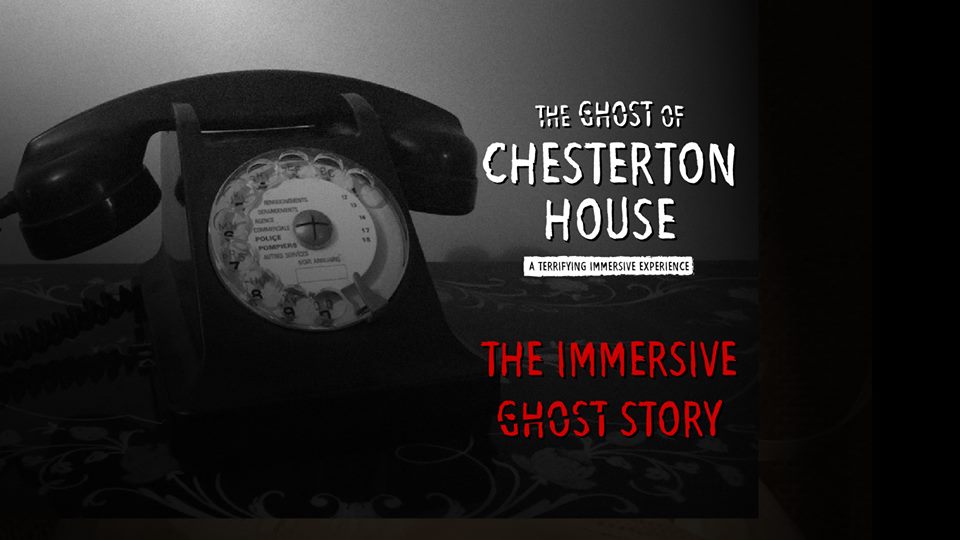 Scary - An absolute must see. I ended up with my head buried in my friend's arm and I love scaring myself. It had me screaming and jumping almost non stop. Really really good. I highly recommend it.

​Review - Take Me Home - Horror Within

Any regular reader of ScareTOUR will know three things that we hold close to our hearts. One - we love being scared. Two - we love horror theatre and, most importantly, three - we hate spoilers!

We visited on press night, knowing absolutely nothing about the show, and when we walked in, we thought we knew what was going to happen. As we sat down at the table inside the impressively designed set, we expected something along the lines of Seance by Hide and Shriek or Seance by Darkfield. What we didn't expect was a full, theatrical show, with an intricately scripted story, played out by professional actors.

Of course, there are multiple scare elements that would test the mettle of the hardest scare fan, but the show is so much more than a collection of effects and loud noises designed to make the audience jump. It really is a dark and insidious experience that slowly but surely picks at the audience, leaving them questioning what is real and what isn't. We hung on every word that the cast uttered, searching for clues as to what was happening and why, constantly blindsided by new plot twists and revelations.

The close nature of the show (this is a fully immersive 360 degrees performance where you sometimes wonder where to look next) meant that we felt completely engrossed in the narrative, totally forgetting we were in a theatre in Barking. The design, sound, and especially the lighting (cheekily referred to in the script) made it all that much more believable.

For a first show, Take Me Home, is an incredible hybrid of stage play and scare event. Our group had a terrifiyingly fun time and we can't wait to see what this very professional team come up with next. 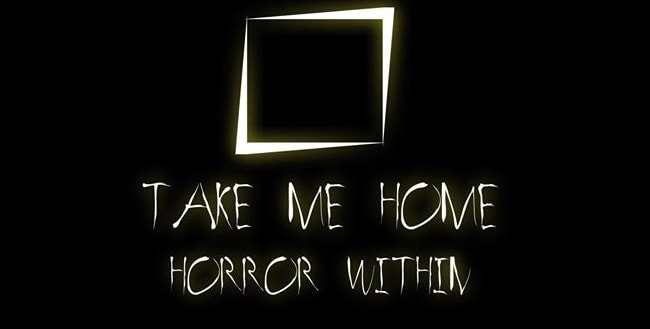