11 games, 2 movies and a Scare Maze in 2012 (courtesy of Universal Studios, Orlando), it’s no wonder that the franchise has become the great success that it is today. To add further intrigue to the mix, composer Akira Yamaoka decided to tour the UK over the Halloween period (his first ever UK tour) to give us an event that would immerse its guests in the audial delight that is the soundtrack to the now famous horror brand.

And what a night he chose, the dense fog that covered London added a beautiful yet eerie feeling that we were lost. The group stumbled through the thick fog until finally we looked at the sign that has brought millions of people to a state of uneasiness: “Silent Hill” (actually, it was The Laundry, Bethnal Green).

We waited patiently outside while the Front of house team quiz our knowledge of all things Silent Hill related with the promise of goodies for our success (limited edition shirts and other prints) until the doors open and we entered.

The venue itself was a smart choice; something you would definitely expect to see with the game or film. Various subtle nods to the Konami creation had been scattered throughout the venue prior to the evening’s event, as well as an appearance by a few of the games iconic creations such as Pyramid head and the Bobble head Nurses. We quickly get the feel this has been set up in the same vein as the popular Secret Cinema, who achieved critical acclaim in recent years with Back to The Future and The Empire Strikes Back, but for those who did not want to be a part of this experience could retreat to a lower alcove, where visitors were given the opportunity to sit in front of a games console and play a mix of the Silent hill games.

As the lights dimmed, it was time to begin the event, Yamaoka himself would lead his hand-picked band to perform multiple songs from each game to a now energised crowd, only in a intimate venue such as the Laundry would it not be considered strange when the lead vocalist presented a song to the crowd as “from the scene where Cynthia dies” and the whole crowd would cheer as the song ‘Room Of Angel’ is played. We understood that the music tonight was the primary focus, but we felt that perhaps there could have been a little more of a plot for the actors, rather than roaming around for the sake of doing so.

The majority of the works performed were vocal tracks, especially ones that are used throughout the series’ various endings, with instrumental pieces being added as occasional filler, so the night would have been more aimed towards those who have followed the games and Yamaoka’s work extensively, than those who have only experienced his sound via the films or occasional nods to it in other horror attractions with little to no prior knowledge of the games’ vast music library. 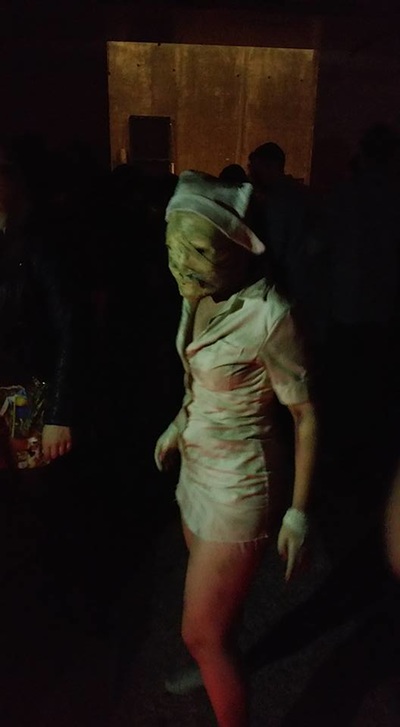 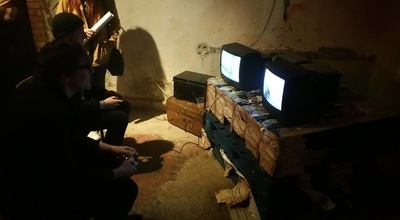 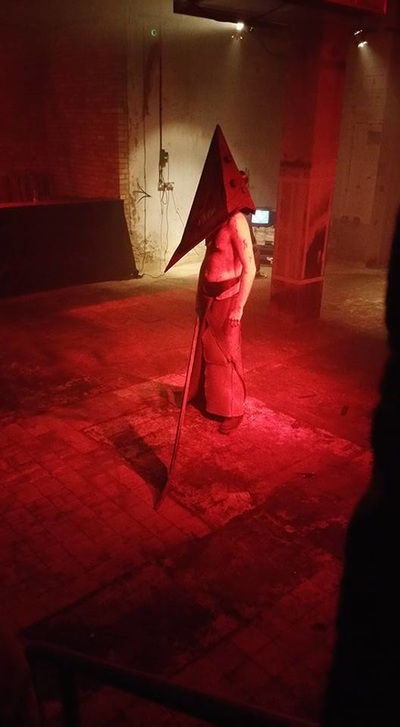 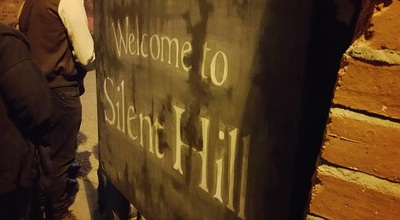 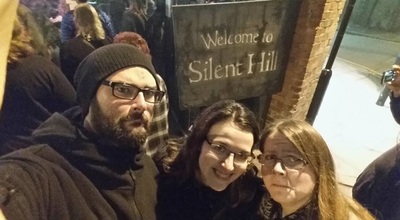 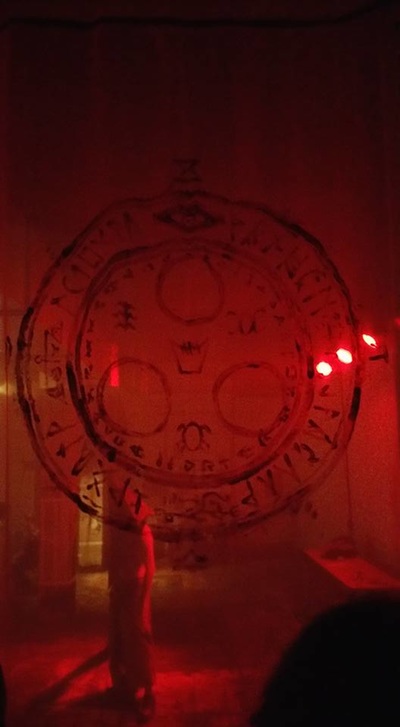