Screampark UK is based at Manchester Trafford Centre's Event City conference complex and is one of the UK's newest attractions. A temporary attraction set up for the halloween period, details were a little thin on the ground from the organisers' website so we arrived completely unaware what was in store for us.

On entering, we were greeted with an extremely large and anxious crowd of people under spotlights awaiting further instructions. The anticipation and energy in the room waiting for a night of scares was intense and we were incredibly impressed at the atmosphere created by the lighting and feel of this first space. We were then led through some scanners ready to detect the zombie infection, men were split up from the women which built up the tension as mixed gender groups were pried apart, already scared of what was ahead of them.

Once we were led through, we quickly reunited (which sort of negated the need to be split up) and we found ourselves in an extremely large scare zone. There was some some fantastic theming scattered throughout the hall (the amount of army vehicles crammed into the space is quite incredible) and several zombies lunging at us from the darkness. Along the way , members of the army would interrogate us and check for the infection whilst trying to keep up safe. Naturally things don't quite work out and the zombies ended up breaking free, running riot throughout the building. All in - nothing too original but we did like the fact that the infected are dragged off to be held in the zombie containment area and sometimes a few poor "human" victims were locked as well!

Soon after, we were led into the safe zone which had been set up with a host of funfair amusement rides to keep our morale up. There were some fun attractions which we experienced, and notably one of the longest queues of the night was for the ghost train. One of the funniest things we experienced was a clown jumping into one of the ghost train cars with a poor unsuspecting guest which gave her quite a shock.

Once we'd ridden our choice of attractions we decided to brave the darkness of the scare zone once more. Many of the crowds had dissipated towards the safe area and we found that most of the initial energy had been lost, and this wasn't helped by some of the actors having conversations amongst themselves (especially zombies with the army.) There are some great ideas at the heart of the attraction but with 4 hours to fill the actors need to be able to vary what's going on and for different scenarios to unfold and extend the lure of the scare zone. We found that by our second visit to the area we had no reason to return.

Initial reactions to the event have been extremely mixed. Obviously with visiting on opening night, the event will still be evolving, as the organisers will undoubtedly be fine-tuning things based upon guest reactions. We felt a more staggered entry might have helped to keep a constant flow through the space, to make it feel fuller for longer, as it began to feel empty extremely quickly.

With focus and direction Scream Park Uk has the potential to be brilliant but needs some consistent performers who are able to keep what they're doing fresh and exciting for guests. We hope they spend a little time developing their event and look forward to seeing it grow into something rewarding of the marketing. At the moment it is just a few fairground rides with a scare zone attached. 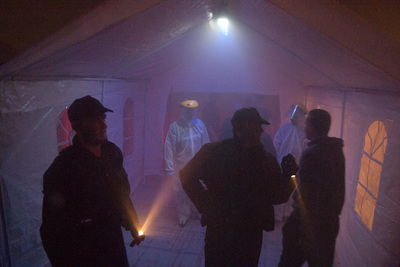 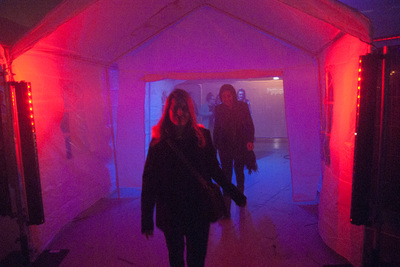 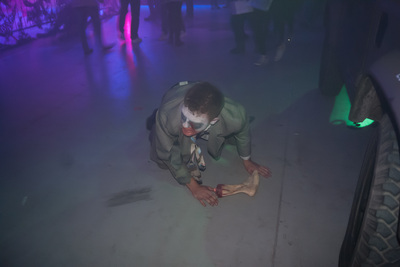 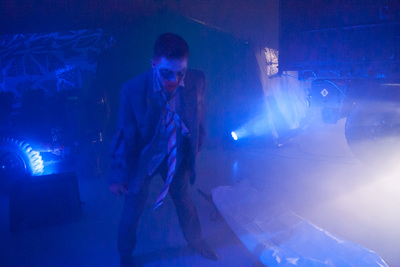 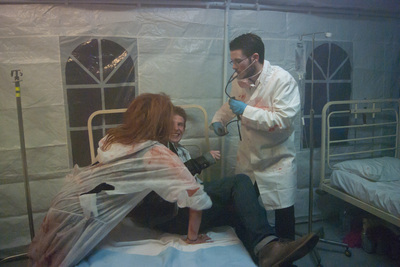 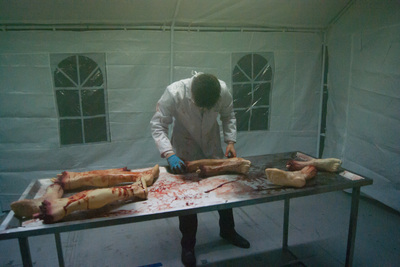 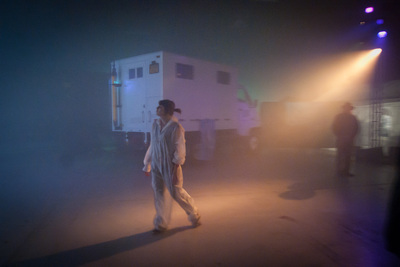 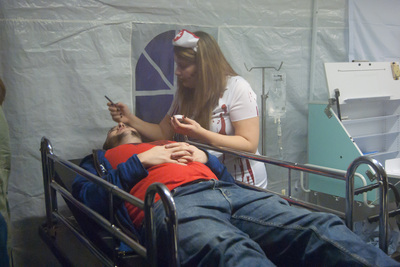 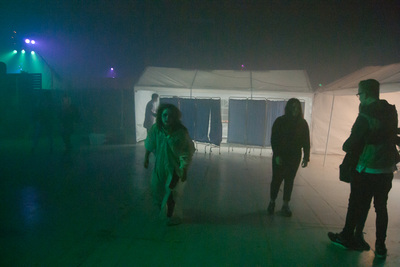 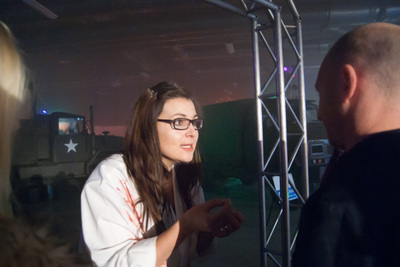 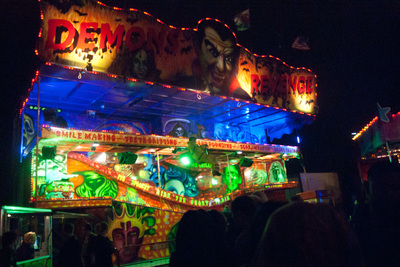 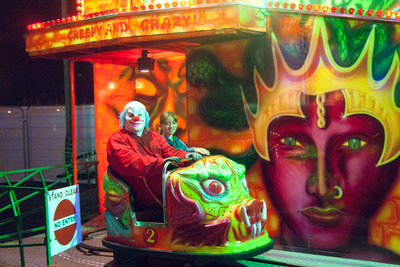 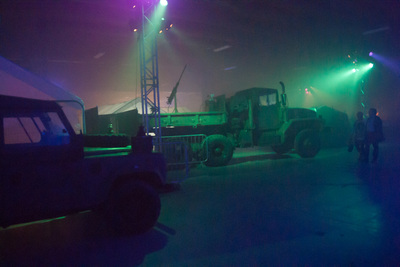 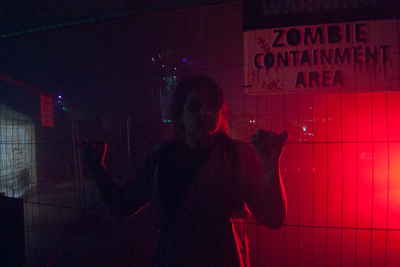 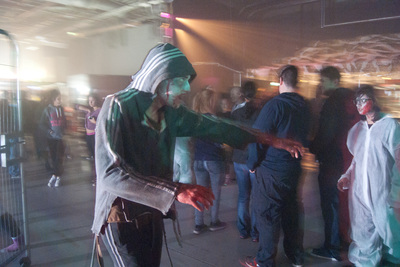 I thought well worth £20 and I defo go again and recommend to others .i had such a laugh .a really good night