Scare Kingdom has opened its doors this Halloween for its seventh year, in 2015 boasts 7 new attractions. With an impressive advertising campaign promoting its 7 Deadly Sins theme for the year we were eager to experience what the park had to offer. We weren’t disappointed.

Upon arrival we were greeted by a heavily pregnant, disgusting creature chewing on the umbilical cord of the child hanging from her belly. Truly a welcome like no other scream park! The character was well performed and her interaction with the audience set our nerves up for what laid ahead.

Upon entering The Sanctum, we were surprised to see a bare, well lit room, which was a welcome change from the cramped cage that made up the Oubliette in previous years. Once inside, we were greeted by The Minister of Fear through the effective use of puppetry, lighting effects, and sudden appearances. This scene was a short sharp introduction to the whole experience and was a nice change to previous opening scenes at Scare Kingdom.

Scare Kingdom’s layout has changed slightly this year and we are pleased to report that the muddy corn field has now departed. In fact it no longer felt like we were walking a long amount of time between attractions, which has really improved the flow of the whole event. After just a short walk, we arrived at The Hole, which was set in the same location as last year’s Hellcatraz. We were greeted by a scared and eccentric soldier who did a fantastic job at setting the scene of the maze, informing us that those who enter the whole never leave. The maze overall had extensive theming, although it was very similar to last year’s Hellcatraz, with walls, layout and some props being the same. Although the actors were particularly lively throughout, we felt that the whole attraction missed a big finale.

Since its arrival at Scare Kingdom in 2013 we have always been impressed with the sheer length and depth of theming in Manormortis. This year, the maze was reincarnated with a Monastery theme, with sinful clergymen and women strewn throughout the house. As ever, scares came from all angles, although many of these were aimed towards the front of the group, meaning we missed a few scares during our experience. This was made up however, by the fine acting throughout this more theatrical version of Manormortis. The monologues of the key characters were well scripted and rehearsed and makes this attraction stand out against its rivals, even if the atmospheric soundtrack does drown some voices out in certain rooms. Having encountered Manormortis numerous times, we were pleased to see that the rooms were back to their original well-lit state, giving us chance to really appreciate the scenery whilst the actors made most of their environments.

Arcanum Arcanum came with a choice of group size, so we were excited to experience this one as a group of three. It certainly paid off as the scares that came with it were fantastic. We were greeted by a mad time traveling collector who had decided to add us to her collection of strange artefacts within the building. The actress played her role excellently making the scene a real suspense builder. The theme was the stand out component of this attraction and we felt that the maze could have done so much more, had it been longer. It had a ‘shocking’ finale that gave the team a very close up fright but needed more content throughout.

As we approached Hell, we could hear screams from inside, and saw guests running from the exit, always a good sign! . As we entered, we were greeted by a priest who told us that our past had led us here, to Hell. Our journey then took us through the narrow corridors of Hell with scares approaching from every direction. Our small group of three were now holding onto each other trying to escape, but the well-executed scares kept us jumping. It was probably the most scared we were all evening and this is a very strong addition to the Scare Kingdom line up.

Upon arrival at the final show on the main tour, we were greeted by a robot-like employee of the Gluttony Corp who explained the dystopian future. To escape we needed to help find clues, and the maze and tested us with a series of tasks to be completed before entering the next room. The attraction has the ingredients of a horror escape game but with slightly easier tasks to ensure they are completed without holding the following groups up. This attraction was something we had seen before in Escape Games but not as part of a series of mazes like at Scare Kingdom. Panic Chambers was a smart fun ending to Scare Kingdom and very different to what we expected. The employee at the beginning has to be commended for her amazing characterisation. Her execution was perfect and she managed to stay in character even when comforting a younger guest who was too scared to enter.

With the main tour over there was only one thing left to - the infamous Psychomanteum. We make no secret of the fact that the ScareTOUR team are really split when it comes to the attractions. Some members enjoy the experience while others hate it. This incarnation is called Full Confession and as usual was pretty disgusting and sickening throughout, with new tricks to shock, sicken and corrupt its visitors. As all visitors to Psychomanteum do, we have a signed non disclosure agreement, so all we can say is that we left with a very bad taste in our mouths!

We really enjoyed all the mazes at Scare Kingdom, but felt that more could have been made of the original Seven Deadly Sins concept that had been so heavily marketed. There was no apparent story between the attractions but when they were as fun and different as this, it all adds up to an event that shouldn't be missed this season. 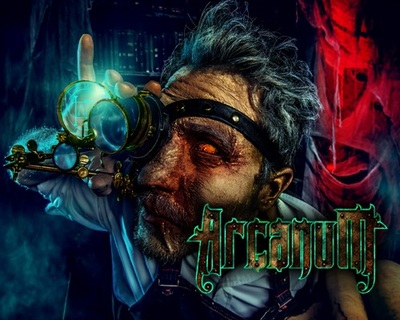 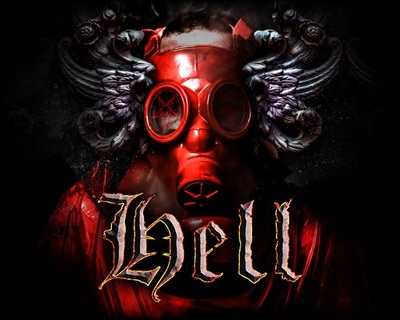 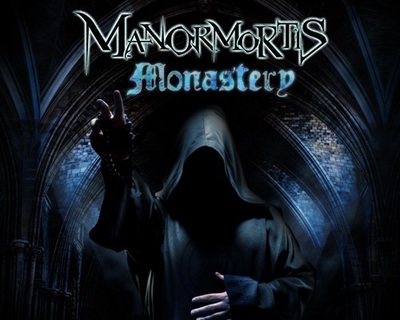 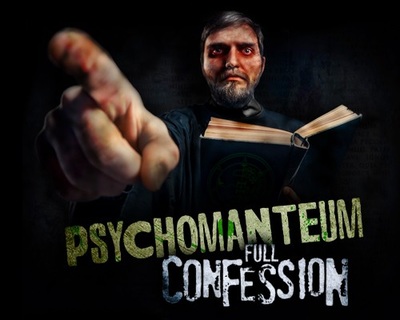 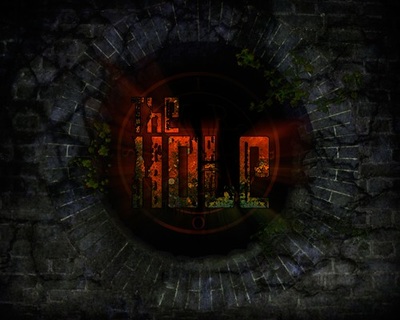 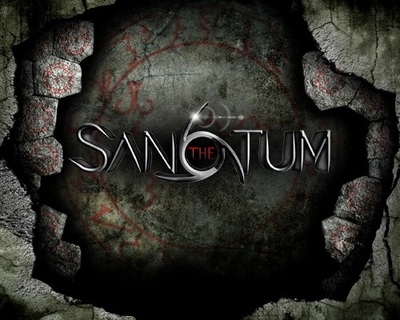 I have been going to Scare Kingdom for a number of years now and I always recceomend it's to anyone both new and seasoned to haunted attractions. I always found it more fun and enjoyed the continual nature of scares.
Unfortunately this year was a mixed bag initially I thought the attraction was quite short in length could only have been around 45 - 60mins which was steep for the 20 pound entry fee. As always the actors are fantastic and really are the highlight of scare kingdom.
Manarmortis is always the stand out attraction as the production values seem like something out of universal studios, which again makes it difficult to compare the other attractions which are much more scaled down in comparison.
I think they missed the oubliette start as I thought this was always a great way to start and very unsettling this time it felt quite tame in comparison. The corn field element was missing which was a disappointment as this is always quite fun especially last year with slender man and this always increases the overall length of the scare attraction.
The Hell maze was fun and scary with some excellent set pieces and I thought Panic Room was fun and a surprise not scary though.
Last but not least Psychomanteum this is definitely a marmite type attraction, I completed it can't say it was enjoyable but there is a feeling of achievement upon completion. I have been in each year and it is getting more extreme by the year, it is an extreme attraction and is very offensive I felt this year the actors were much more forceful in their interaction adding a heightened element of fear.

All in all I would always recommend scare kingdom as I think they do a great job just think that it's not as good as it could and has been.