Having met some of the Phobia team at ScareCon 2019, we were excited to see  this new attraction at Newcastle Racecourse. For their first venture into scare attractions, we were treated to a psychological thriller from start to finish.

Upon arrival, the attraction sits in the unassuming grounds of the racecourse with an indoors holding area (thankfully surrounded with heaters as it was freezing) where guests can enjoy food, drink and get photos with props. We’d arrived 30 minutes early, giving us plenty of time enjoy a drink and gauge the atmosphere.

Before long our names are called out and the four of us were led out to a small pen where a mini bus awaits. The Geordie niceties go out of the window at this point as we were told to face away from the bus and hold the railing in front. We were aggressively covered with black hoods and literally dragged and thrown into the back of the minibus. We were then subjected to what we can only assume was Lewis Hamilton driving at death-defying speeds for what felt like eternity as we clung onto anything we could as he swayed from side-to-side and spun the minibus around the racecourse, whilst hooded.

Once we stopped and sat in pitch black, hearts racing, the bus was battered and shaken before we were then dragged out, handed a single torch and sent on our way down the dark woodland trail.

The Trail
After an exhilarating and genuinely frightening start which got the adrenaline pumping, we headed off down the pitch-black trail. What followed was a series of eerie set pieces, themed cabins and tents hosting an array of actors. Without giving everything away, the different areas were well themed with eerie lighting, well set props and perfectly placed actors to jump out or cause a nuisance. The inflatable maze with its clowns was a well-conceived idea but could’ve been scarier by removing our torch.
In between each zone was a short walk through the dark woods, which keeps the anxiety levels raised throughout, a well-placed chainsaw chase caught us off guard.

The trail is crammed with plenty of superb actors playing all sorts of scary characters that caught us out several times. We wandered off the wrong way at one point but were swiftly led back in the right direction, other than that, it was easy to navigate considering the expansive area it covered. The final zone of the trail goes for the senses again as our heads are covered and we are sent into a dark rope maze where the actors are given almost free reign to fright with closeup and physical frights.

​Overall, the team at Phobia have produced a genuinely scary event that plays on a range of fears. The timings of some of the scares were spot on which is a credit to the actors. The theming of the various cabins, though simple, was effective at setting the mood.

To some it may seem like a mish mash of set pieces, it will be interesting to see what this creative team do in the future in terms of creating a story or expanding the event to break up the themes. That said, Phobia went for the frights and they provided plenty of them. 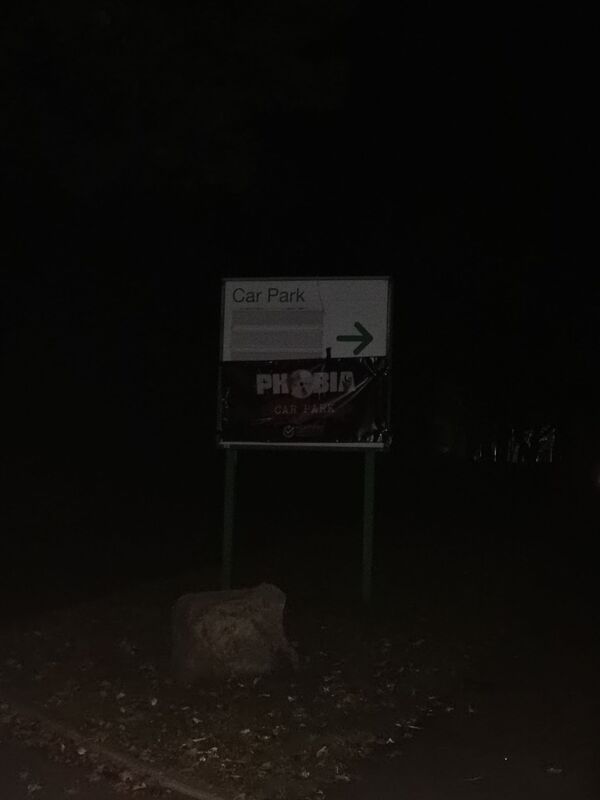 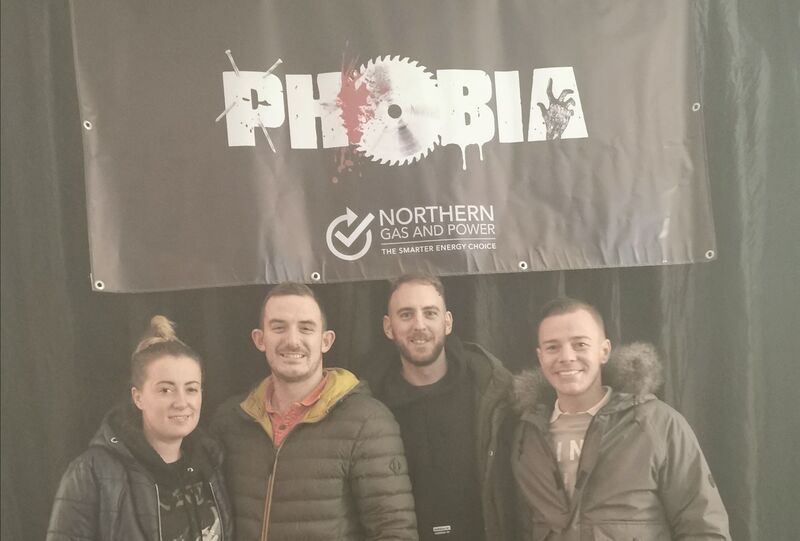 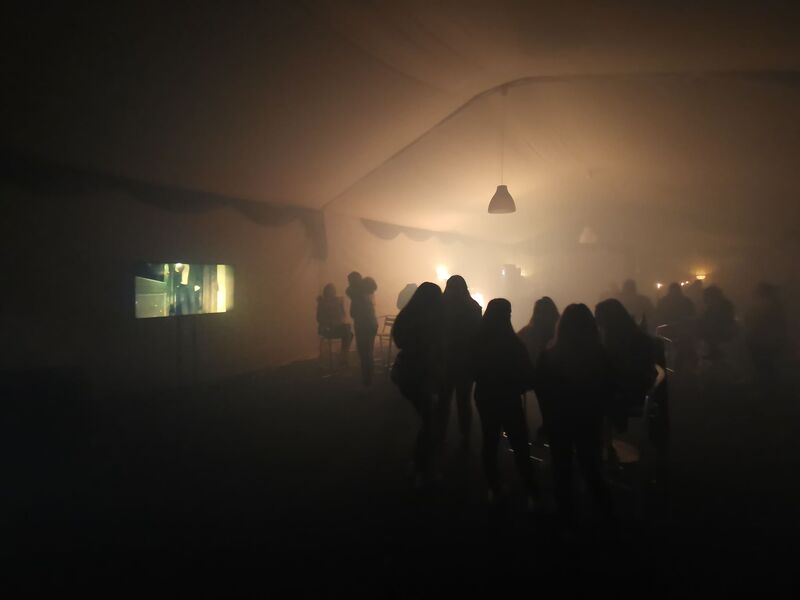