Panic Room Harlow’s latest experience is a journey to a twisted and cursed fairground where visitors are invited to try and break a devils curse, placed on it by Percevil Grimaldi

After the obligatory sign in and safety briefing. we were led straight to the room and were greeted by a beautifully themed carnival area with sideshows and games all lined up. Our first task was to get through the locked gate and within a few minutes we had the padlock open and as the chains dropped to the floor, we surged through to the carnival to investigate what we needed to do.

Unlike a lot of escape room experiences, it was clear that our success was going to be based on some skill based activities and we had fun testing our dexterity, and aim, as we completed these different tasks. In fact we rallied through these really quickly, but got held up on a classic fairground style device. Clearly none of us had a steady hand, and we lost a bit of time trying to complete this one puzzle. But it was great fun and a different set of tasks to what we would normally expect.

Once all the games had been played, further adventures were unlocked, which were more puzzle/search based, and continued the story. Unfortunately, we wasted a lot of time on two locks which eventually lost us the game. The first lock was exceptionally stiff and we missed a clue that indicated the order we were supposed to use. But our real failing came with a trick lock, that although we had the key for – NONE of the group of five could work out how it operated. We asked for a clue, but it was too vague, and when it was clear that we had wasted so much time on one lock, we should have been given a better steer as to what we needed to do. Unless you have had experience of this style of trick lock before, we genuinely think this would catch out a lot of people.

We finally got the lock open and were just working on the last puzzle when the show timed out on us. We kind of expected something a bit darker or sinister, but our Games Host just advised us that time was up and entered the room.  Seeing as the room had been so atmospheric up to that point, we kind of expected a little more.

It sounds like we didn’t enjoy Carnevil, which is genuinely far from the truth. We loved the atmosphere and style of the show and really enjoyed most of the puzzles and games. We just left slightly frustrated that we lost so much time on things that felt like they were out of our control. (or maybe we were just being particularly stupid that day!) 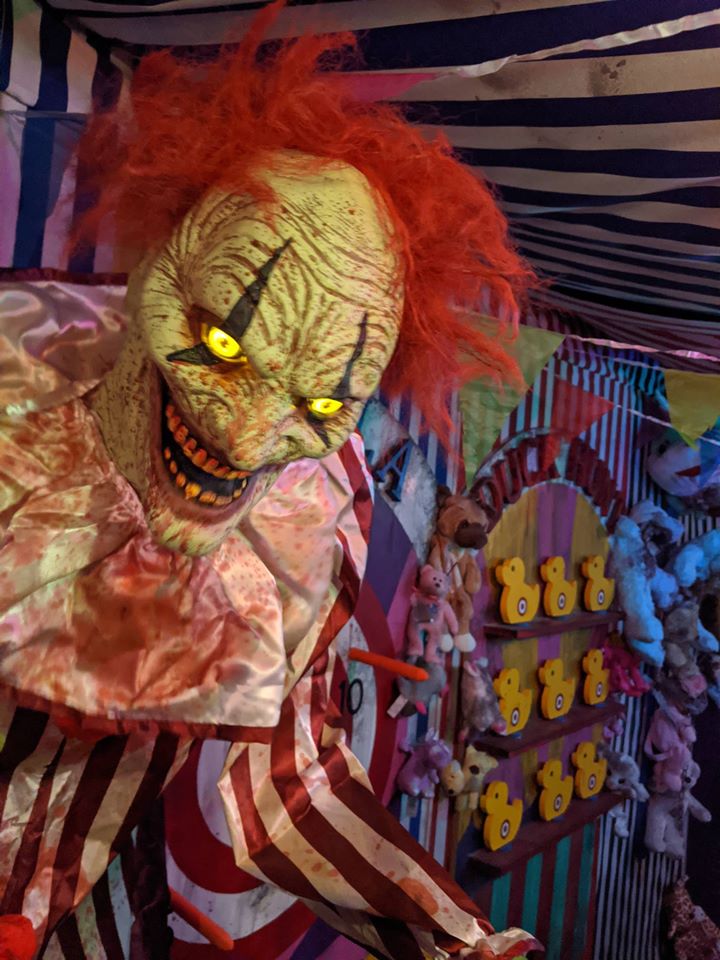 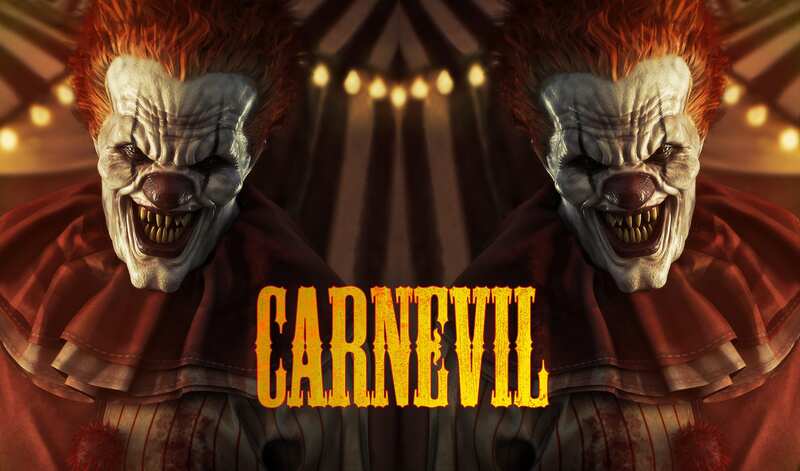 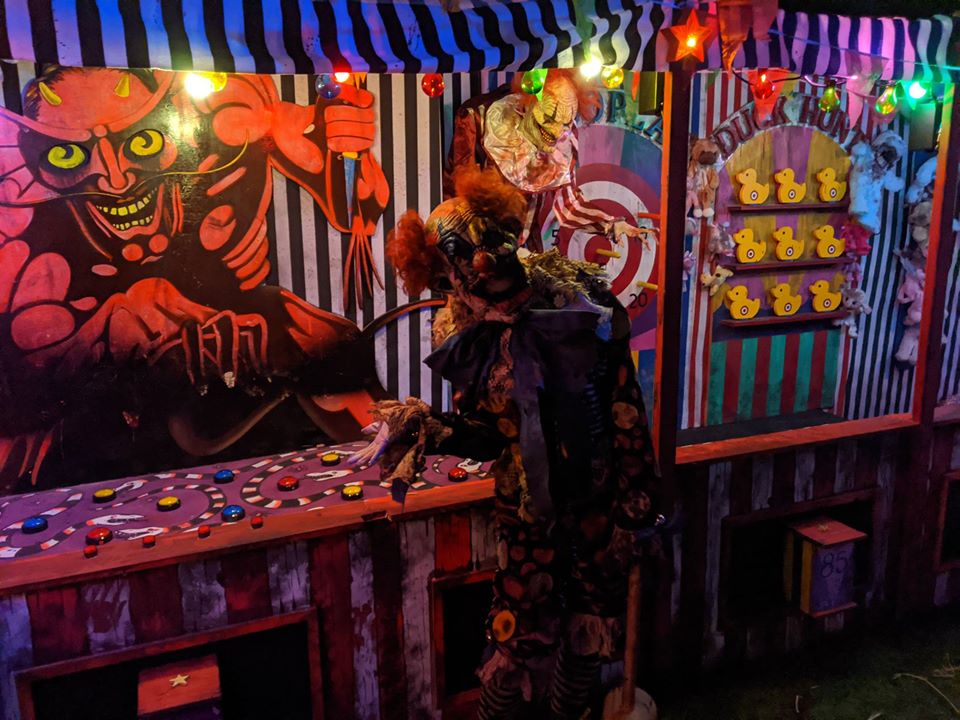