“50 years after the release of George A. Romero’s politically charged zombie movie, Imitating the Dog and Leeds Playhouse create a love-song to the original 1960s film, retelling it as a searing story for now”.

Romero would absolutely be proud. A team of 7 actors recreate the iconic film that changed the horror movie industry back in 1968. The actors, the Directors Andrew Quick and Pete Brooks and the entire production crew have created a show that is incredible to watch. Two large screens hang over the stage; on the left are scenes from the original movie and on the right is the same scene that is being recreated and filmed live on the theatre stage right in front of you in one simple set.

It is undeniably mesmerising to watch the actors. They are not just playing a character, they’re also filming each other with 3 cameras and moving from spot to spot in a well-choreographed routine to give the same camera angles as the film. In fact, we spent a lot of time afterwards talking about just how long the cast had to rehearse to be so exact with their placements and timings.

There are flaws, but when creating such a brave show, you can almost excuse them. We initially thought that the actors could be lip syncing to the original audio of the film because it was so exact but as the synchronisation slipped, it only revealed that the actors were giving an amazing range of accents, emotions and range.

Although the production is largely about enacting major scenes from the original black and white film, don’t expect every camera angle, facial expression and depth of field to be exact because it isn’t and would be impossible to do on a single stage.

With two screens and the live recreation happening right in front of you there is a lot to see and you find yourself overly alert, trying to absorb every bit of the magic. Barbara (they’re coming to get you Barbara!) suddenly playing the male news reader for the same scene is an example of how adaptable the entire production is.

There is some comedic value in parts which the packed-out audience liked. From the deliberate homage of cheap special effects to tongue in cheek mockery of the original cast.

As with the original, the political messages ring true and are still apparent today.

Night of the Living Dead Remix was absolutely worth waiting for from its announcement. It is simple but complicated, it pays homage but ridicules, it is incredibly clever and brave. From Leeds Playhouse the show moves on to Liverpool, Exeter, Clwyd, Kendal, Nottingham, Dundee and Manchester so if your night is dead, sit back and watch two hours of remixed, production brilliance. 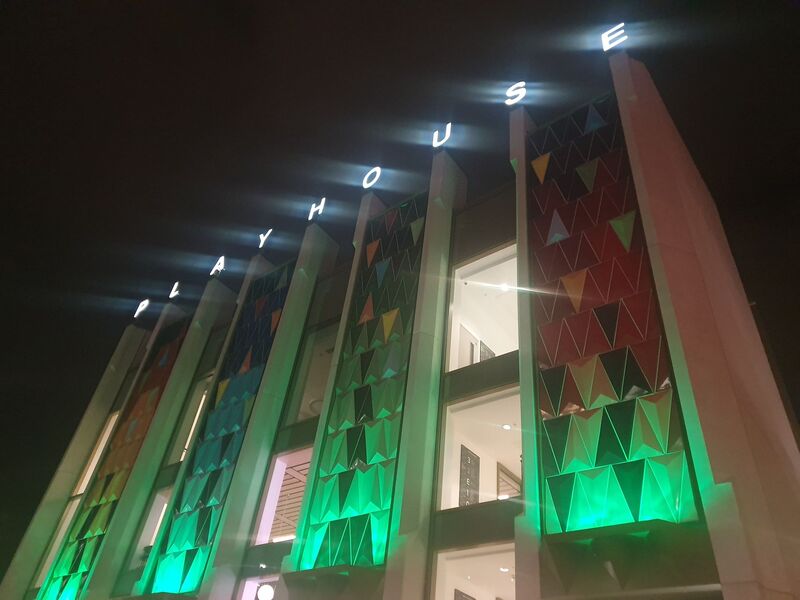 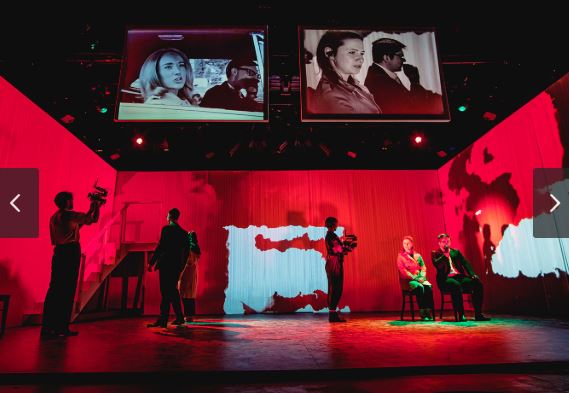 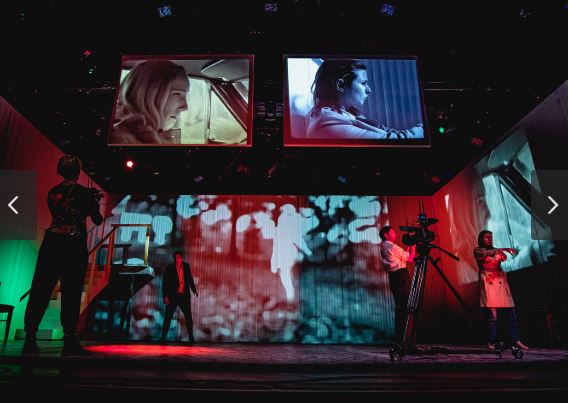 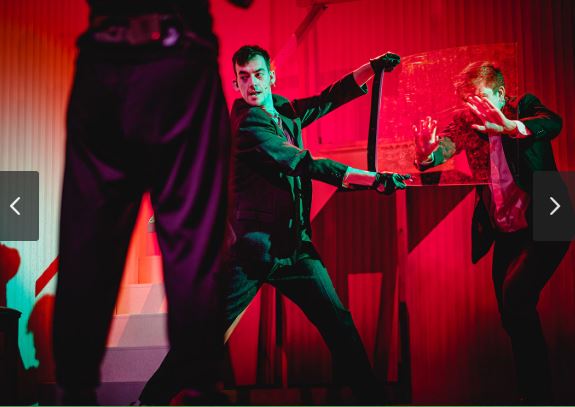 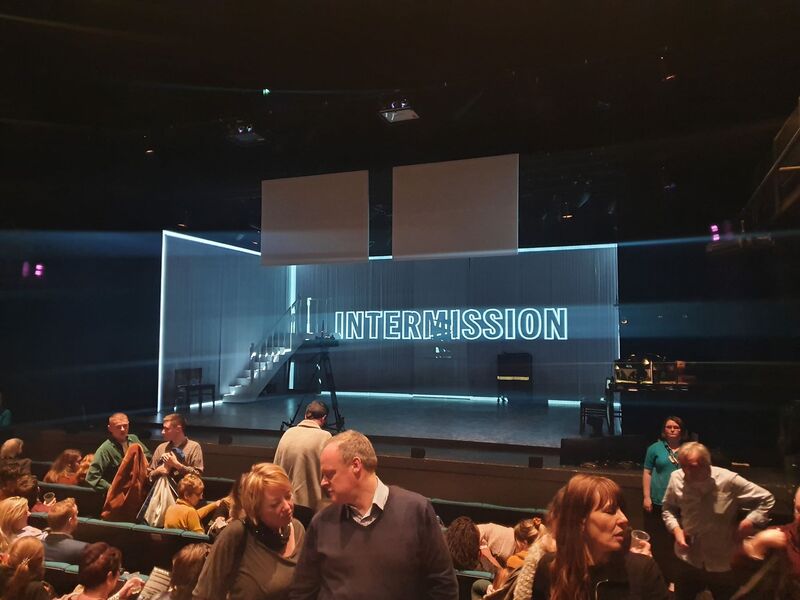