A month ago we were fortunate enough to visit HMP Shrewsbury (The Dana) to see behind the scenes of a brand new event called Lockdown. Set up by Jailhouse Tours, who have been running tours of the prison as well as paranormal investigations from the site for some time now. This event promised to be very different and we had high hopes. We were also interested to see how a Shrewsbury audience would react to the event - our nearest attractions otherwise are at Wolverhampton and Birmingham so the event is playing to a brand new crowd who have generally not experienced this kind of thing before.

We arrived to a crowd of eager faces lined up at the huge wooden doors. Nervous laughter and excited chatter filled the cold, damp autumnal air. Soon we were llet through into a holding area where waivers were signed and some insight into how the night would pan out was given. While all this was happening a hint to what we could expect played out in front of our eyes from behind the safety of the prison bars. A siren sounded and we were told that the prison had been placed under Lockdown and our only way out was to make our way through the zombie inmates who roam the prison, to the senior officer at the other end of the site who had a key and could let us back out. It sounded like quite a simple plan but as you can imagine, things are never quite that simple.

The location is absolutely perfect for this kind of event and many of the spaces have to be seen to be believed, the biggest shame being that in the hysteria and panic of being chased you have very little time to look around your surroundings. Simple lighting design is used to compliment the authentic surroundings and the darkness of the shadows has people creeping very cautiously through the more dimly lit areas. Our only criticism is that with a group of 32, there were times when the group were forced to create a bottleneck due to tight rooms or corridors. This took us out of the pandemonium occasionally and sometimes the dialogue would be lost, partially due to such an excited group of visitors.

There are some great ideas used to push the story forward as well as some very interactive tasks which the group needed to complete to survive the night. It is clear that there has been some real thought been put into the event. It's not just a case of running from point to point - we had to search for certain items and at one point we were locked inside a pitch black cell housed by two zombies - an absolutely terrifying experience as we tried to keep quiet so they don't hear us. We wondered if this was a special show just for us but were assured after the event by one of the organisers that this is a regular occurrence, which is great as it was one of the most terrifying parts of the night and something we will remember for a very long time.

The majority of actors were new to the scene but this really didn't show. The enthusiasm and commitment shown by them was second to none and the sheer number can only be described as impressive. The zombies seemed to outnumber us on countless meetings, in particular on A Wing, in the recreation yard - both scenes were beautiful to watch play out. The actors also handled this new audience well - many of whom were so excited they'd chosen to ignore warnings not to take photos and were trying to take selfies with a flash - we worried that this might blind and restrict the actors in such a dimly lit setting. If they were though, they hid it well, because they were relentless in their attacks from start to finish.

For those who have experienced 2.8 hours later, they may question that an hour of game time isn't enough, but pacing wise we would say that it was perfect as the experience was so intense and packed with set pieces that we were genuinely relieved when we escaped to freedom. The only way to describe the event is utter chaos, which is well managed by the team who give directions when needed but also let the group find things out for themselves.

One of the key sections in our escape had us disguising ourselves and sneaking into a very dark zombie infested corridor in tiny groups. This was brilliant to experience having been something we'd seen in movies, and was certainly one of the highlights of the night. There's moments of humour in there too which provide some light relief and time to compose ourselves before we took on the next terrifying section.

All in all, Lockdown was incredible and something we feel very lucky to have experienced. For a first event, the offering was nothing but impressive and we can't wait to see what the team has up their sleeve next, because if this is an indicator of things to come, Jailhouse Tours has a very bright future ahead. 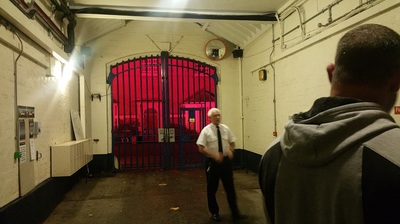 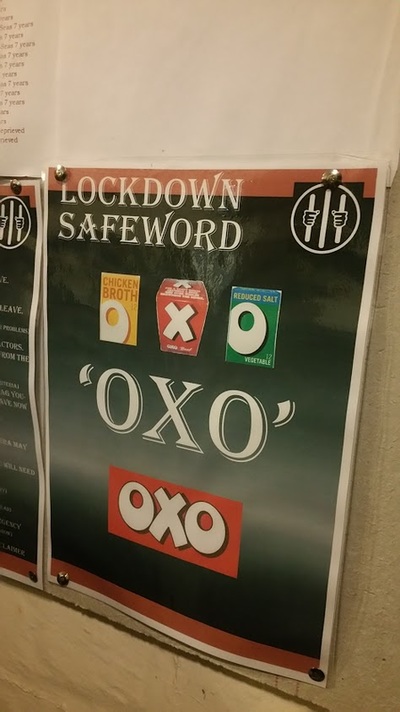 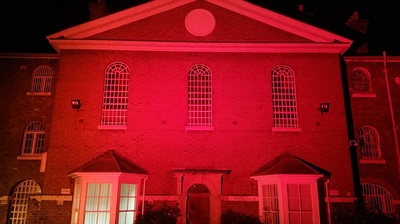 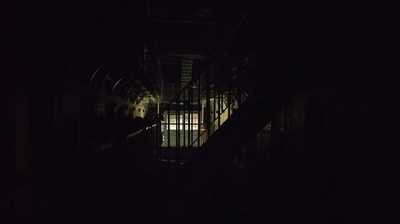 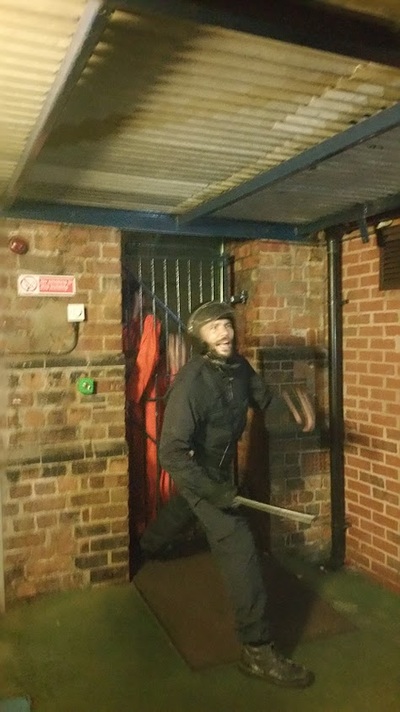 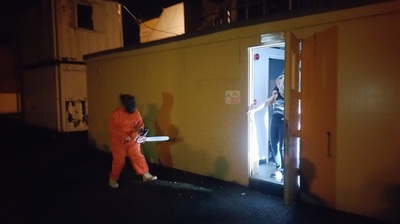 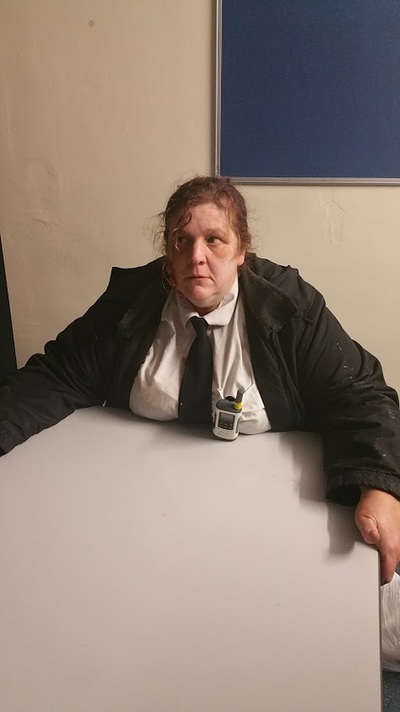 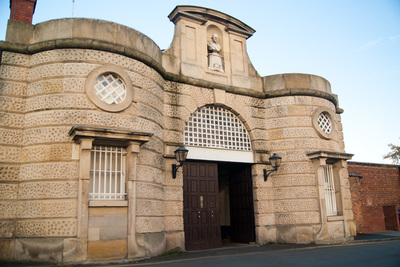 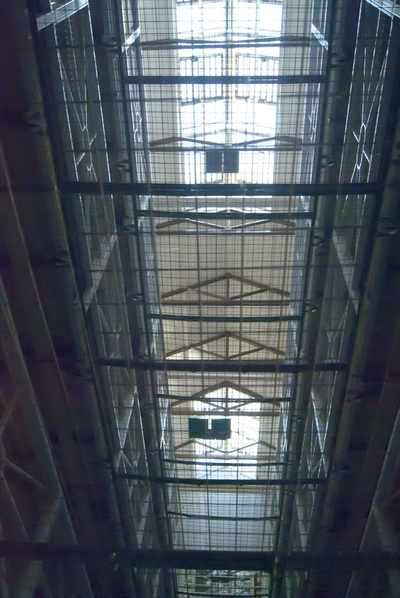 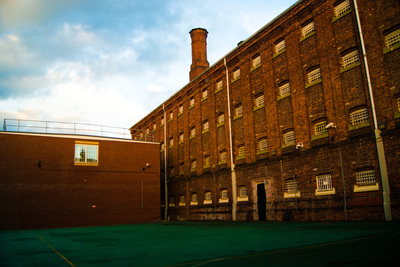 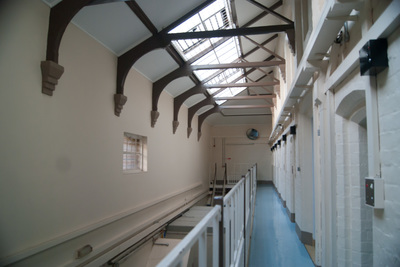 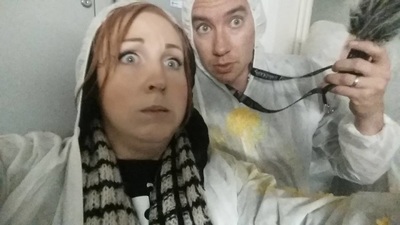