How to Catch a Krampus by Sink the Pink

You know that old saying “as camp as Christmas?”  We may need to change it to as “Kamp as Krampus”  after experiencing the debut theatrical performance from drag collective Sink The Pink.

Taking up a Christmas residency at the Pleasance Theatre in Islington, How to Catch a Krampus almost defies explanation.  On one side it tells a quite dark (and at times bloody) tale of lost children, regret and a beast like demon called the Krampus. Whilst alternating between musical numbers, comedy style sketches and more.

Ginger Johnson holds the show together as a Victorian style medium, and is ably joined by David Cumming's turn as a Cabaret inspired Krampus (well the creature is German after all) The rest of the cast have the chance to shine in their own musical sketches including an operatic performance by Mahatma Khandi and a showstopping performance by legendary drag Queen Lavinia Coop.

It’s a bit jarring at first, but you soon get used to the back and forth nature of the show, which is delivered with such tongue in  cheek charm, that you just have to go along with it.  And the two-hour show zips by at a pace - by the time the ensemble are performing a chaotic version of the Twelve Days of Christmas, you realise that they are having just as much fun as we were!

And that is what this show is about – fun. Yes, there are elements of horror and a couple of jumps and darker moments, but where else can West End ballads sit side by side with Rihanna, all played out by the live ensemble sat off to the side of the stage?

In fact, all the in-show sound effects are provided live, including screeching eerie violins and spooky wind instruments and the show makes full use of the large revolving stage, on stage magic tricks, puppetry and more. The production is a tight as the performances, and all combine to make an incredible show that genuinely exceeded our expectations.

So, if you are looking for an alternative to the saccharine sweet nature of traditional shows, then How to Catch a Krampus is definitely for you. The show is Kamp, Khristmassy, Khaotic, Komical, and bloody hilarious. Let's hope this becomes a new festive tradition!

Running Time: 2hrs including an interval
Recommended for 18+ 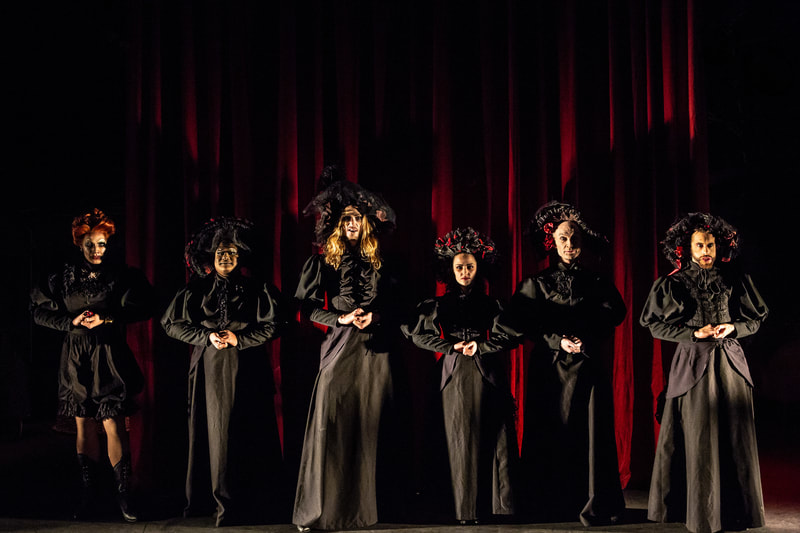 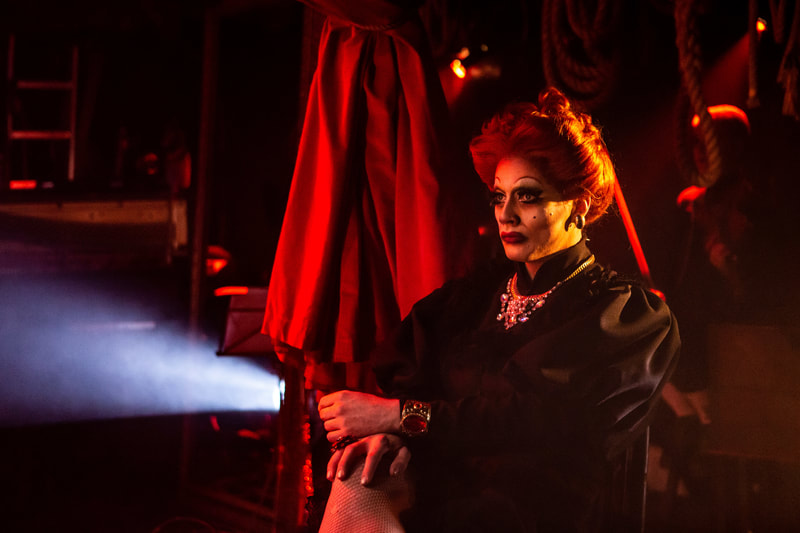 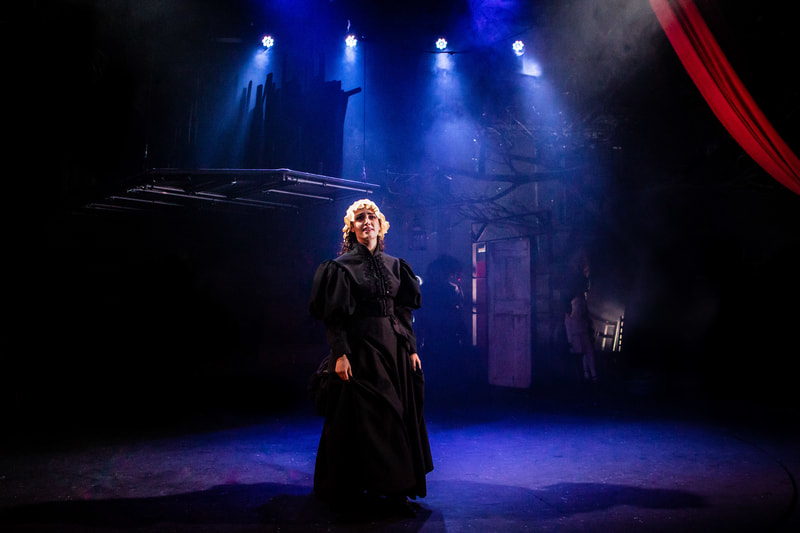 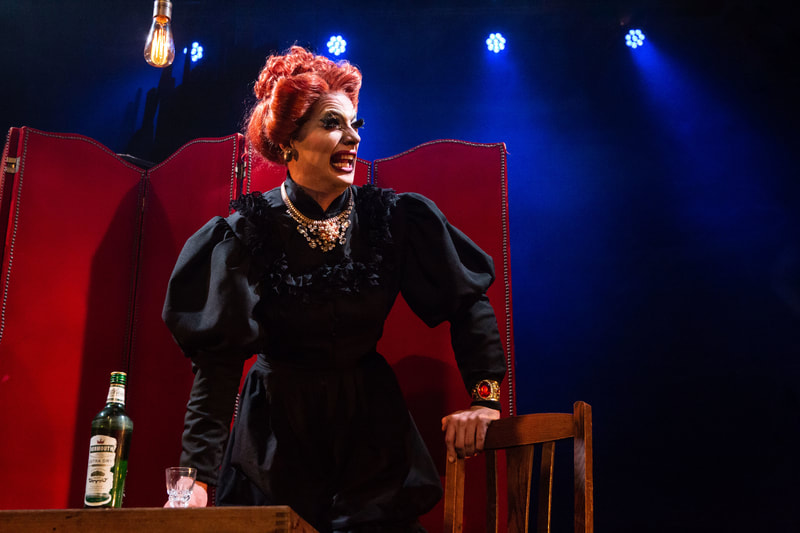 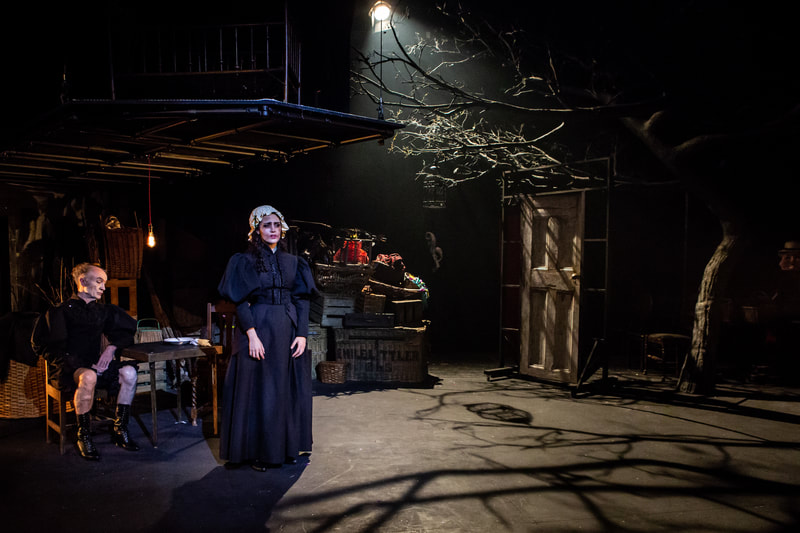 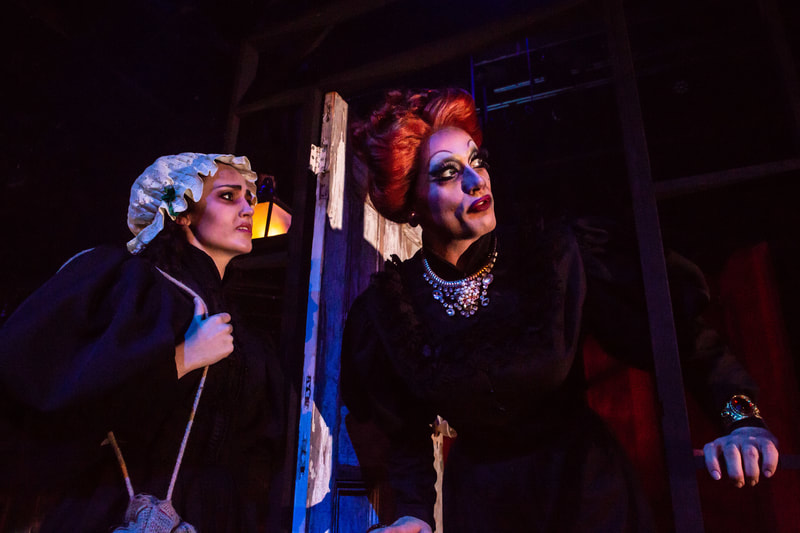