House of Horror is a brand new show that is scheduled to open at Brentwood Leisure Park this Halloween. The event kind of appeared out of nowhere, and immediately started to shout how extreme and immersive it would be. Therefore we couldn't wait to check out the very special press preview event a few weeks before opening.

The first thing on arrival at the venue, is the sight of the incredible facade and the three dimensional attraction sign. It screams of excess, and sets up the excitement for what we were about to experience. We were invited into a marquee holding area next door, where we were grouped, searched for valuables, and of course presented with the first of the night's waivers!

Within seconds of signing, a masked army style goon, came racing in to to collect us and this was where we knew House of Horror was going to be something different. This wasn't just some forceful shouting and jostling - we were screamed at, pushed, shoved, and to be honest, it left us quite shaken by the amount of swearing. As we were led into the attraction in a rope conga, the masked assailant dropped the F-bomb in just about every other sentence,  including even shouting at someone  to "move your f**king ass, you f**kin c**t". It created a real sense of panic, but the language felt totally unnecessary and actually cheapened the experience. This verbal abuse continued through the video intro, and as we were told the safe word, we actually considered saying it just to get out of what seemed like a really cheap attraction. We are glad we didn't, as the tone straight after this scene completely changed, and we went from a sweary, shouty intro, into an amazingly themed and theatrical seance room. As we sat round the table we were genuinely surprised that we were still in the same show - the contrast in the two experiences really were THAT different!

Following the seance, we headed through another 12 rooms that really mixed up the styles and experiences, including a hooded section, a strobe maze, some puzzle room elements, some great characterisation, lots of humour, lots of gore and many more surprises. The main show was stunningly realised with some really entertaining scenes - not the full on intensity as claimed on the website - but genuinely hearty scares that left us screaming one minute and laughing the next. The main show lasted about 40 minutes and was genuinely the best part of the night. Ignoring the slightly extreme opening - the main House of Horror show was great fun and could actually be experienced by older (braver) kids. The 16+ age restriction could easily be lowered a few years to increase market reach.

The show then exits out into a bar area, and it was here where we were given the choice about entering Room 13. On press night there was a long queue to experience this, as we had no idea what it was. Now we do, we have to distance ourselves as a review site from this type of attraction.

Unfortunately for us, the team have gone down the "torture" style/survival event to try to get people to say a safe word to get out. No one we know who entered, survived , or enjoyed it, and although we understand the creator's intention to shock and make an impression, we really struggle with the ethical and legal implications of this form of 'attraction'. It's not a scare experience - it's a survival experience, and isn't designed to entertain. As the creators kept saying - don't go into Room 13 - and we 100% endorse that emotion. That is not us joining the marketing - DON'T go in and then maybe the makers will stop doing it.

It's sad to end this review on such a negative note but Room 13 really lets down the rest of the main event. If you are going to House of Horror - please go and experience the main show but leave and don't go into Room 13*

*If we hear that things have changed in Room 13 following feedback on press night and it becomes less physical, then we may change this opinion. 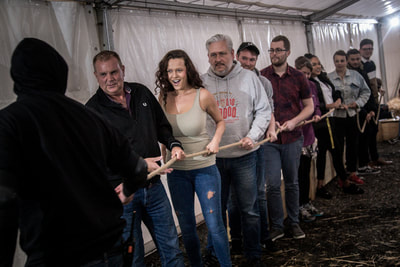 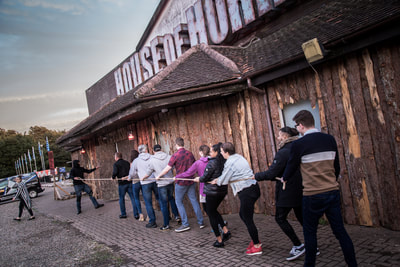 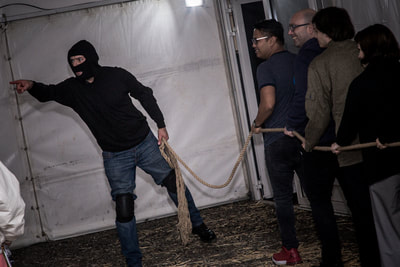 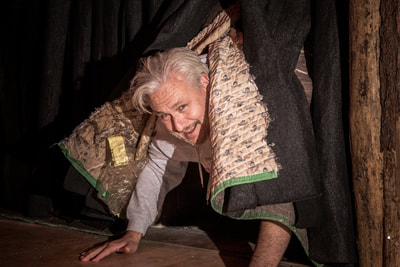 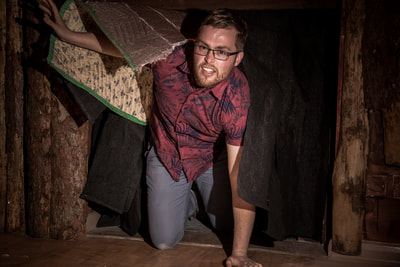 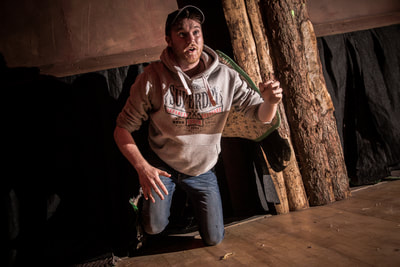 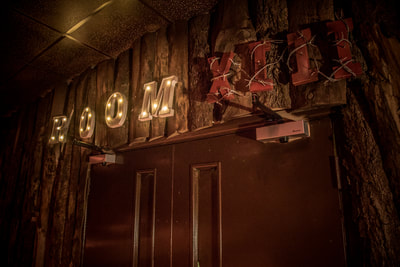 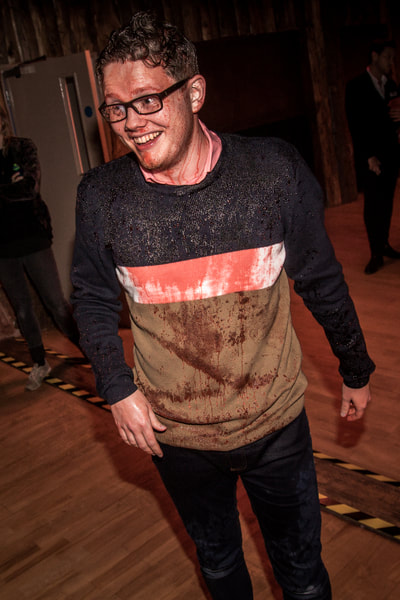 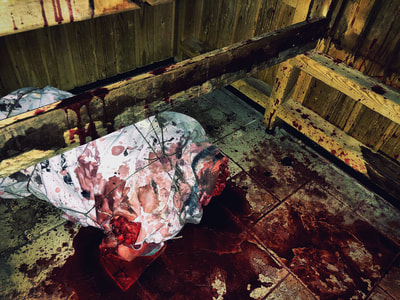 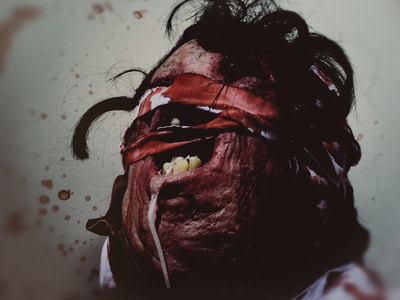 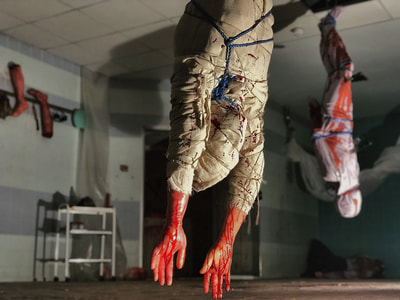 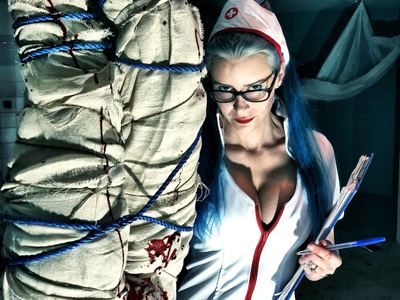 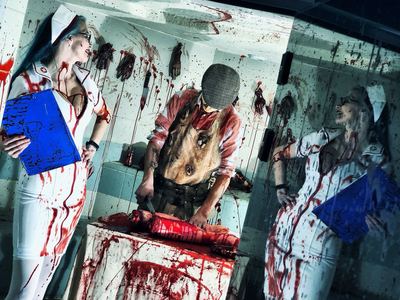 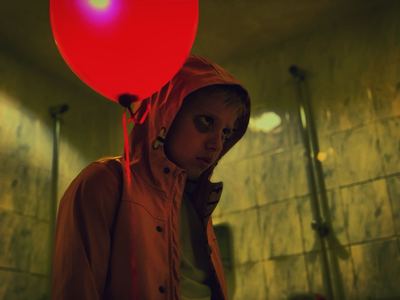 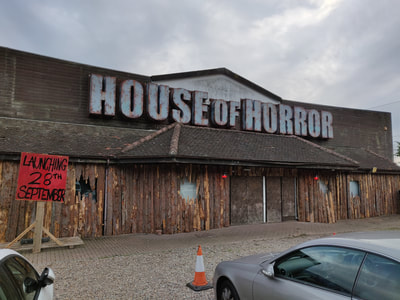 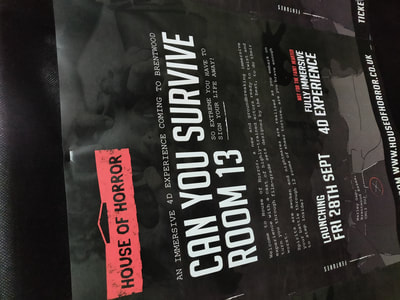 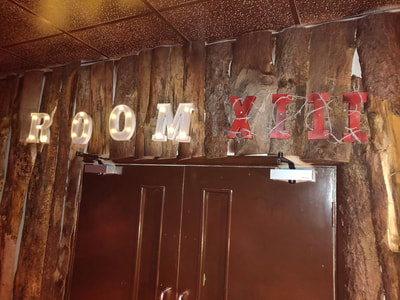 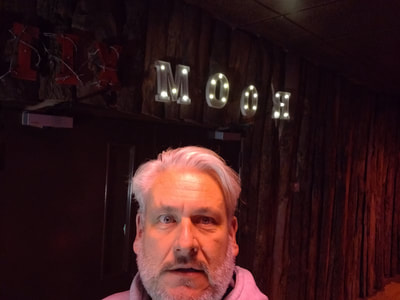 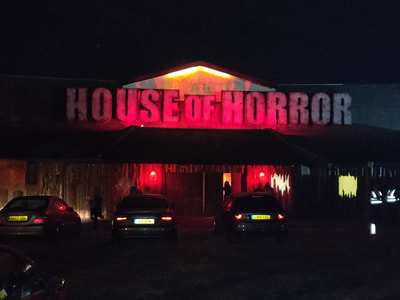 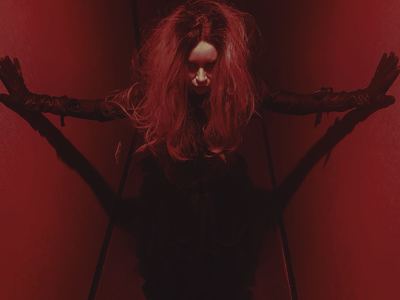 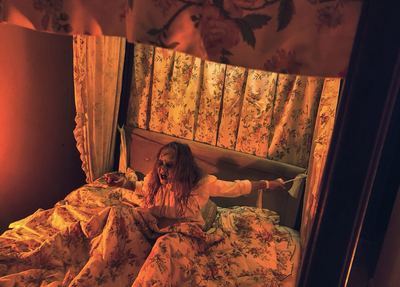 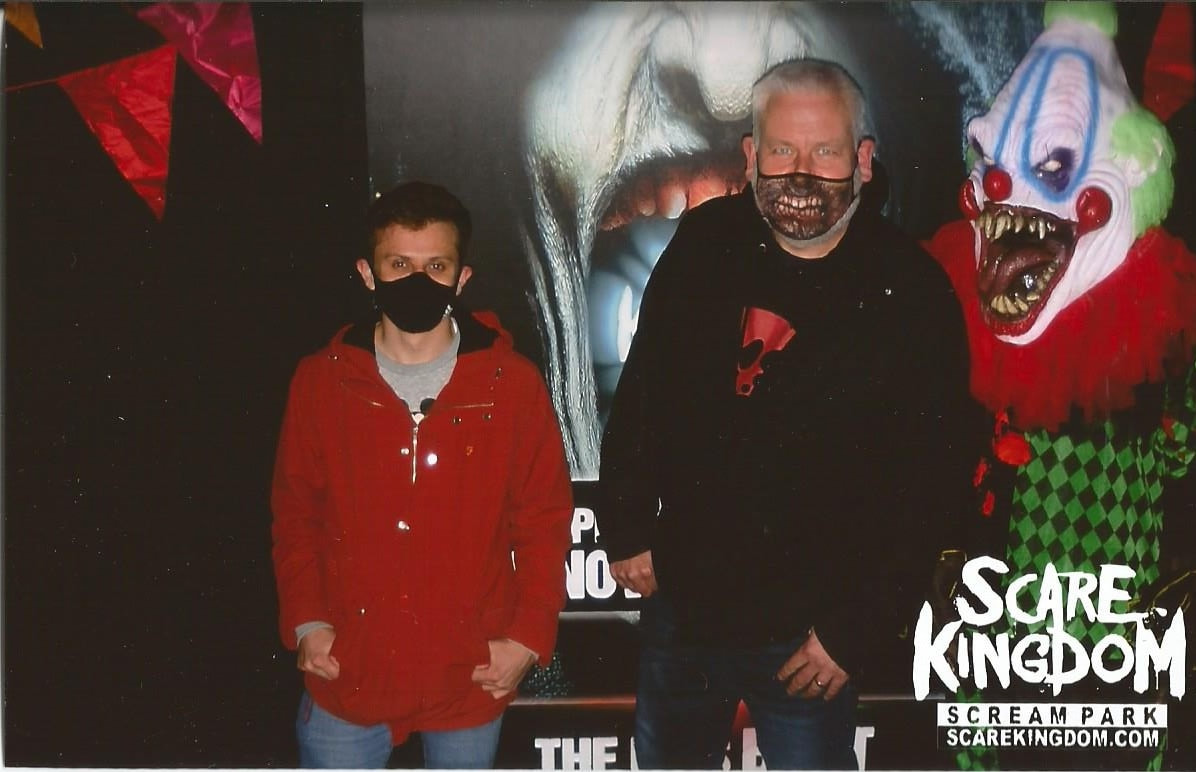 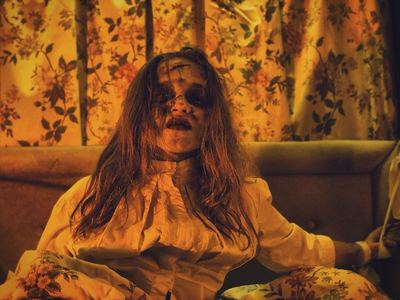 Mildly scary
Definitely over priced for what it is. Not 12 previous rooms but they count the corridors as rooms . The security staff member at arrival was by far the rudest person I have met in some time. Blonde curvy girl .We questioned whether she was part of the acting as she was obnoxious. Turns out she wasn’t an actor!
The first part wasn’t as scary as I thought it was going to be and then we were waiting ages for all our group to finish room 13 .
Not bad if it was half the money it was. I wouldn’t go back

Mildly scary
Got cheap tickets so wasn't bad for the price.
Not a scare attraction really but good scenery and actors. did room 13 and it was a challenge but not scary at all.

Scary
Only did rooms 1-12 as room 13 is not my thing. Had the best night laughing and jumping the whole time. The butchers room had me laying on the table with one shoe on, I was off the minute the man with chainsaw came at me.
I think the storyline and theme was a bit mis matched but I still thoroughly enjoyed it none the less.

Mildly scary
You may sign a waiver but! My daughter was grabbed inappropriately in the lift screen. Twice! Room13 is not scarey it’s aimed to degrade you. They call you all the disgusting names under the sun . Throw freezing cold water in your face and try to make you choke on it to give up. Then put electric shock probes on your head continued until you quit. When you finally quit. More degrading inc of C word. How is this scarey I ask?? Needs a bit more looking into if you ask me
Absolute rip off and it’s a hazard waiting to happen
Bunch of guys in there that really enjoy hurting and degrading people.
Then shout you signed the waiver once they throw u out.

​Very scary
House of Horror's reputation preceded it before we attended, so were very excited to see if it was as extreme and scary as the press had reported

ROOMS 1 - 12
After a long anxious wait and signing our life away on wavers, we were hooded and the experience began. What followed was a series of rooms with a range of themes. Being spat on with green goo in the exorcism room was a particular highlight. There was a nice escape room type section where you had to find letters by putting your hand in various gross lockers. A lot of the rooms were so crazy and random that you never really knew what to expect next. The final room saw you being split up from the rest of your group and being sent through a tunnel which saw the end of the first section of the experience. If I had just opted to do the first 12 rooms and exclude room 13 would it of been good value for money? Probably not as we all agreed a few more rooms would of made it a lot better. However we still had room 13 to go...

ROOM 13
Never have I been so nervous about a scare attraction as I had no idea what to expect, which is all part of the charm of room 13 so stop reading now if you want the full experience.
After queuing for a while, your led into a room where all kind of torture methods are performed on you to make you say the safe word. I was given maggots to eat, locked in a cupboard, waterboarded, and electrocuted. There was a point where I was lying on the damp floor after being waterboarded where I really questioned why I was putting myself through it. The waterboarding in particular I found a traumatic experience and felt it was almost borderline dangerous, however exactly what I signed up for. The electrocution part was the section that finally broke me, as I was seriously concerned for my health.
The next few days I was still coughing from the waterboarding and very sore, I almost felt like I had a mild case of post traumatic stress syndrome, however again, it was exactly what I signed up too and would of probably been disappointed had it not been extreme enough.

All in all not sure what to think about the experience, its very different to anything I've ever been too and probably will ever go too. If you're going to go, I would say only do it if you have the intention of doing room 13 but be warned its not a pleasant experience and it will stay with you for a long time. I'm interested to see where the event goes from here and how they can keep making it fresh every year if it becomes a yearly event. Definitely go and experience it.