Review - Frightmare at Over Farm

,
Frightmare is actually one of the UK’s oldest Halloween events, and we have been visiting its annual Haunted Hayride for over 15 years. In recent years the park has expanded to include more offerings and is now one of the largest Halloween events in the South West, hosting four main attractions, live entertainment and more.

The new attraction for 2015 is Caged – a trip into a testing lab where bizarre experiments have been conducted on humans and animals, creating wild, hayride, blood thirsty creatures. Once inside this maze, we had some of the liveliest scares we have had this season with the actors putting on a really physical performance throughout. Add in the confusing route, and the “green fog” that meant we couldn’t see more than a foot in front of our faces, this, maze gave us our biggest scares of the night.  Despite some cleverly placed platforms which allowed the creatures to be higher than the guests, the sheer success of this maze has to be due to the incredible performances from the actors who worked so hard to create scream after scream. A truly impressive maze.

The Séance has been expanded since it first appeared and now included the séance show element (which had us jumping again!) but has now added a whole section where we get to witness the aftermath of what has been released into the house. The attraction had some of the best set design of all the mazes, and all the rooms were beautifully decorated with attention to detail evident everywhere. Simple touches like the rotating pictures added to the whole concept of the attraction and the lively cast brought the whole thing together into a dramatic climax featuring some very nasty demons.
​
The third big walk through attraction is Fright House, which has returned with a new story and some scares. Based around the story of an evil toy maker, the attraction was a mix between clown style maze and traditional haunted house. Certainly, by the big and noisy finale the clowns had taken control, but some of the previous rooms were more subtle and unnerving. Once again, all the actors were really working their roles and it was a pleasure to receive so many scares that rippled down the whole group – not just at the person at the front or at the back.

After the incredible adrenalin rush that all the scare attractions had created, we checked out the Haunted Hayride. The Hayride always has a different over-riding story and this year we were treated to a story that featured alien spawn, creepy children and a dark trip into the not very welcoming barn. Compared to the mazes, the hayride felt a bit quiet at times with several long spaces between actors and/or effects. It’s understandable when covering such a large area, but there weren’t enough creepy kids for it to be really scary. The barn itself was as dark as ever (it’s always fun watching first timers realise that they have to get off the trailer as part of this experience) but actors were more there for some creepy stares as opposed to some active scares. It sounds like we are being critical of the hayride, but seeing that in previous years we have been chased by tanks and, seen things blown up, it seemed a little tame in comparison. The final walk back through the maize field was a great ending as it provided a last few scares before we returned to the hub.

The hub itself is new for this year and provides a great central core that all the attractions branch off of. Being undercover AND with concrete underfoot – the structure has really pushed the event up a few notches in professionalism. The whole area was buzzing all night, with people moving between the attractions, food and drink facilities, live entertainment and roaming actors.
​
It’s clear that everyone at the event are enthusiastic and both the management and the actors/cast should be commended on the strength of the main show.  We definitely recommend a visit this year. 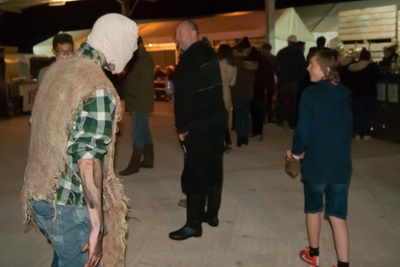 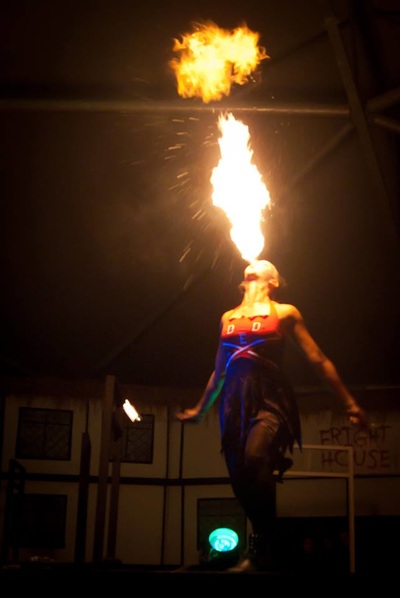 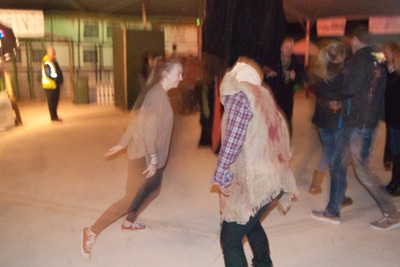 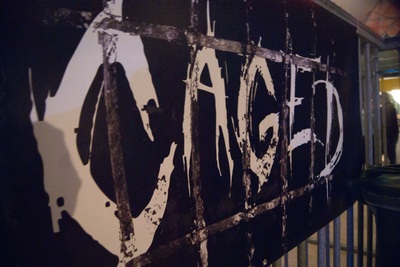 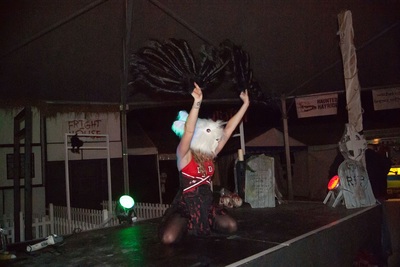 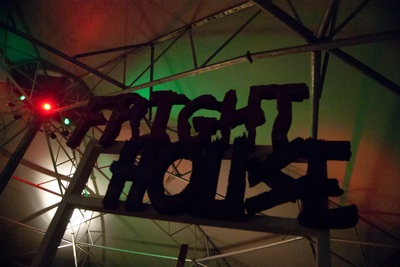 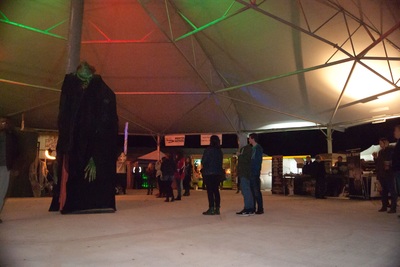 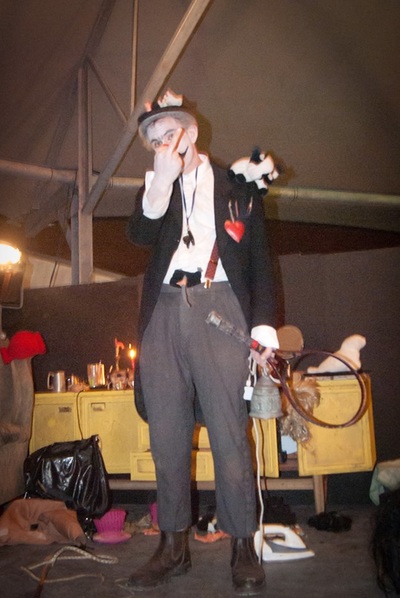 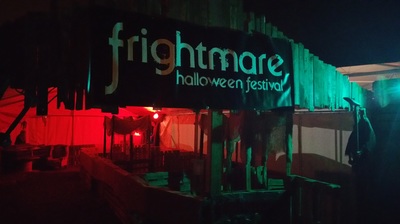 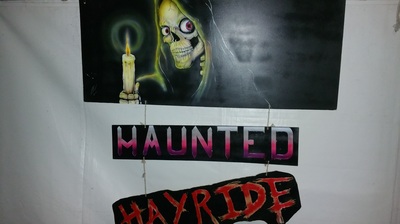 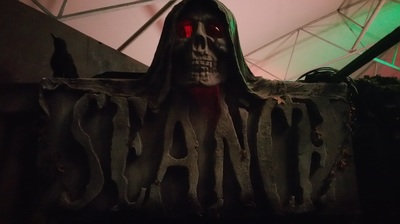 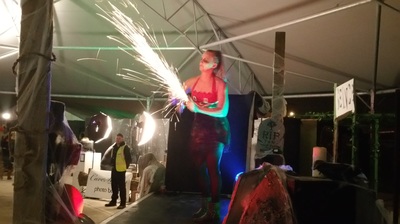