When we last visited Dread Glasgow we commented that the show shared a lot of the same DNA as Alien War. Which isn’t surprising as some of the team at Dread had worked at the original show in The Arches.

Around the time of the release of the new Alien movie, the team announced a new theme - Alienz but as the opening date approached this was reverted to Dread 2 although elements of the alien themed show remain in the actual story.

The sequel is as fast paced as the original with a lot of dashing between rooms and scenes to escape from the Alien menace. The sets themselves have had a radical makeover since the original zombie storyline and now include more rooms than before.
The sense of confusion and panic is ably created by the actors and our guide was an impressive marine style commando with a fast trigger finger and a mouth as quick to fire off expletives! When she told ordered you to run – you ran!

Our only real criticism? If anything, we saw a little too much of the alien creature throughout the run and would have worked better with just fleeting glimpses in the darkness. Despite that, the actor(s) in the costume were suitably creepy with an edgy out of this world appearance.

Due to its location right in the heart of the Glasgow shopping district and  because it opens early in the day, there’s no excuse not to drop by when in the area for a bit of scary alien fun. 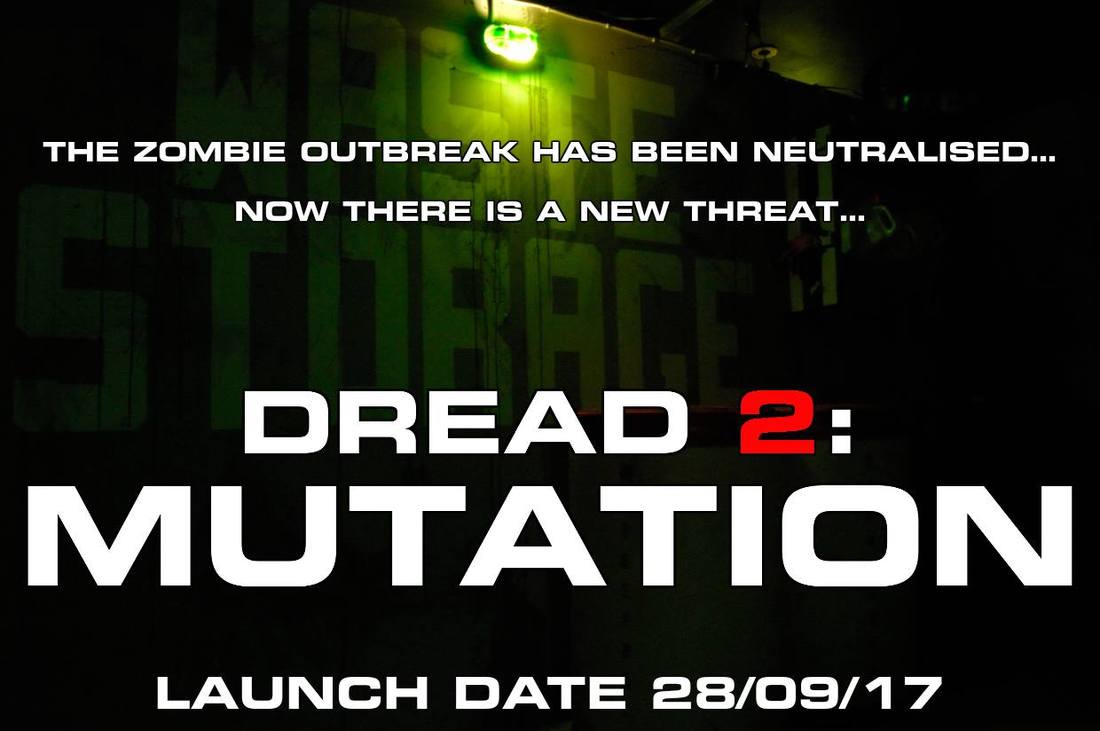 Dread Glasgow is a new Scottish attraction that opened in the city last Halloween. Billed as a permanent year round experience, the owners plan to switch around storylines throughout the year to keep the event fresh. The current story line is ZombieZ, a tour through a medical style facility that appears to have been experimenting with the undead. As you would expect - it wasn't long before something went wrong. Our tour took a turn for the worse and we were soon dashing from room to room trying to escape from the ever increasing horde!

But taking a step back, let's look at the origins of the event. Most people will remember that Glasgow was home to the original UK scare attraction - Alien War. Anyone who experienced that will know that it was a genuinely terrifying and chaotic experience, which is still highly regarded among scare fans, some 25 years later. Therefore it is quite fortunate that many of the team from Dread worked with the Aliens in the past, so it is no surprise to discover that Dread Glasgow shares a lot of the same DNA. That means lots of running between rooms, sudden panic, holding doors closed whilst something attacks from the other side and so on.

In fact the similarity in style and technique is what marks Dread Glasgow different to most other scare attractions. Instead of a set linear route with things happening around you, Dread has you running through and doubling back on yourselves as the zombies try to get to you. The sheer fact that you never know which way you will be running next, makes the whole thing feel genuinely chaotic, and by involving the guests with different tasks along the way. it is totally immersive. By the time we finally escaped, we were breathless from the adrenaline!

Everything about the experience was impressive presented - from the nicely themed rooms and sets through to what felt like hundreds of actors (we were assured that it was actually only a handful - the team perform a number of different tricks so you rarely see the same character twice). We absolutely loved the whole show and cant wait to go back and see more once they expand the show into a new set of rooms on the 2nd floor. The expansion will be give them the much needed space to run an even longer show, and if they can contain the same excitement levels - it will make an awesome show, even more awesome (if that's actually possible!) In the mean time, Dread Glasgow is definitely worth a visit. 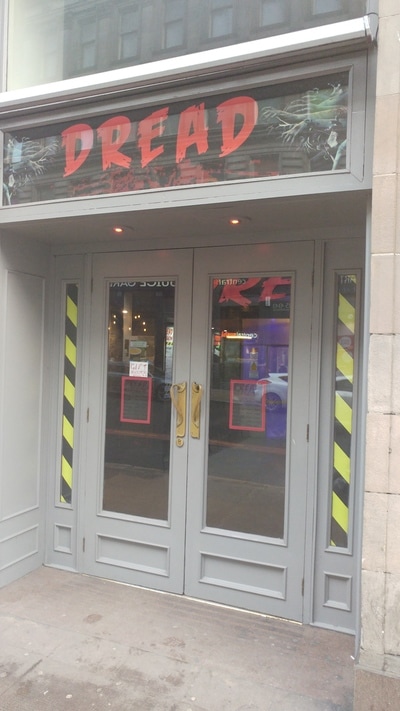 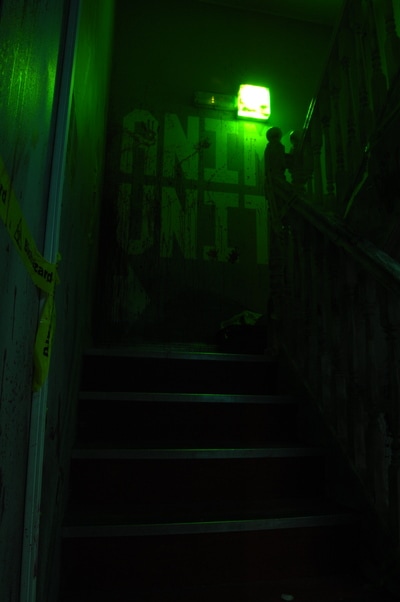 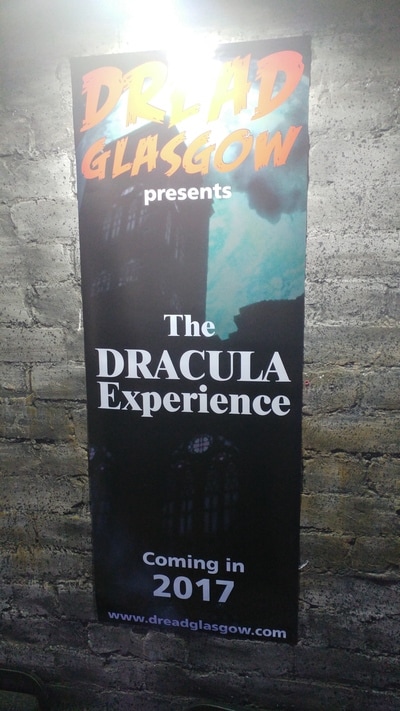 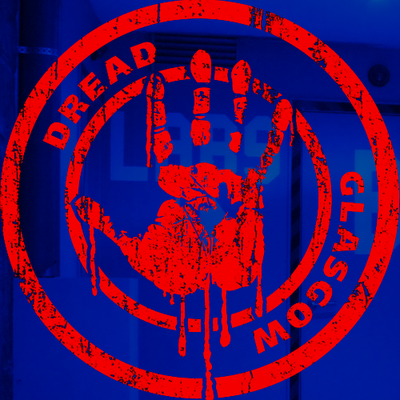 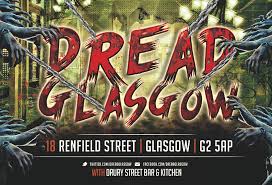 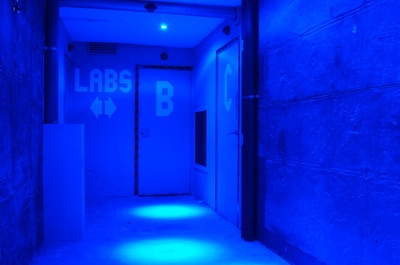 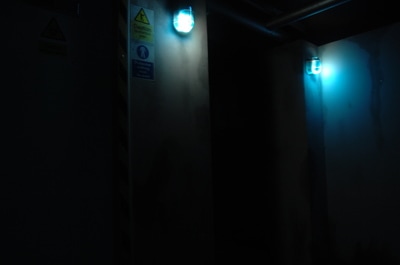 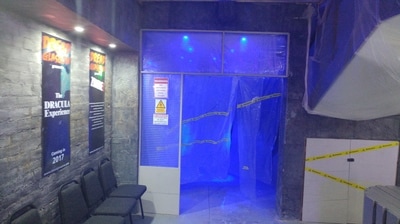 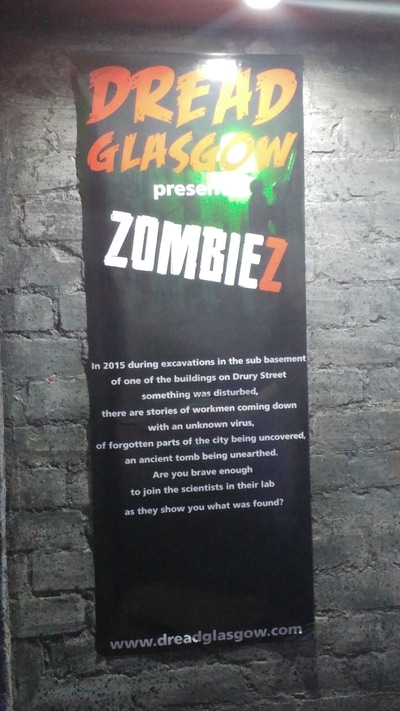 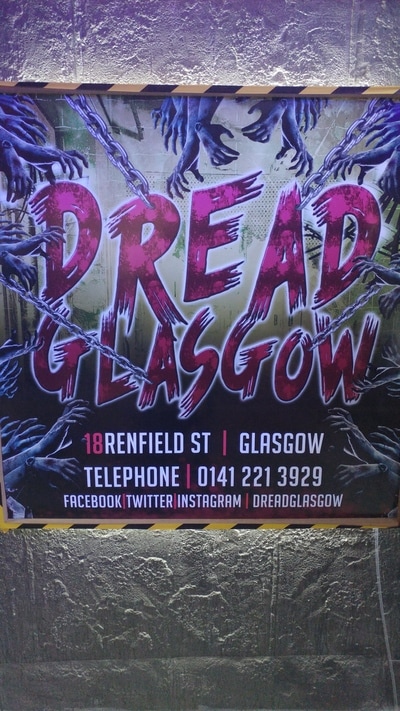 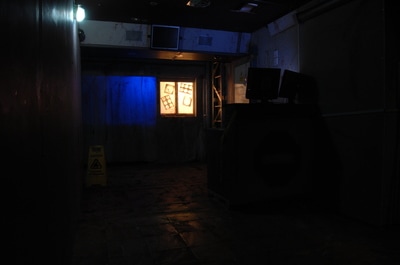 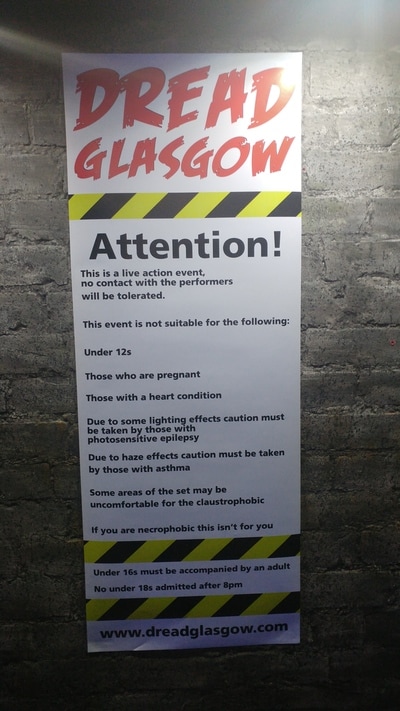