Fan conventions are becoming big business across the UK, as more and more people want to meet stars from their favourite shows and films, dress up as their favourite characters, and browse the stalls for unique and fun gifts. Saying that, it’s something that we have generally avoided in the past. As a live scare attraction news and reviews site, we do love our horror movies, but would generally rather have our memories of a character in a film itself, as opposed to some middle-aged jobbing actor, clawing on to their fading popularity. It sounds harsh but that’s just how we feel personally. But clearly, we are in the minority.

Birmingham Horror Con was absolutely packed and is just one a chain of events that run up and down the country throughout the year. The line-up includes everything we mentioned earlier as well as panels, guest talks and movie showings. What piqued our curiosity this year was the addition of two “experiences” amongst the line up.

The first one, Creep, was right up our street – an eight-minute horror themed room escape style experience with live actors. We were instructed that we had to find the four-digit code to find the antidote and that the only thing we had to help us was a measly glow stick in the dark.

Once inside , the glowstick gave off just enough light that we could see things up close if we looked really hard, but generally we were just surrounded by darkness, hearing strange noises around us, So of course, when we made a noise we alerted the attention of the zombies with us, and so we spent the rest of the time searching, for clues, avoiding contact , and even at times – trying to get out of a jail cell that we had been chased into!

In the light of the glow stick, we could make out some very detailed theming on the walls – it turns out this was a film style set that had been repurposed for the attraction. It was certainly believable and immersive. We also must mention the incredible actors who taunted and haunted us throughout the whole experience. They certainly knew when to attack to get some great jump scares from us. Not bad for a small pop up in a large convention hall.

And therein lies the beauty of Creep – it was a simple concept but executed beautifully. Everything worked so well to create a small sharp immersive shock that left everyone screaming inside but laughing when they came out. And you can’t say better than that.

The other experience was called Escape and as you can see from the pictures, was effectively a small escape room experience in a box built purposely for the event. Following a serial killer style storyline, we were asked to crawl into the experience and start searching for the clues rescue one of the team from the trap the killer had placed them in. Again, the attention to detail was impressive and the clues were a mixture of difficulties to keep everyone on their toes. Although not as scary as Creep, Escape was a fun pop up that we hope to see at other Horror Cons soon.

Alongside the attraction, we spent a long time just browsing the stands, joining the panels and trying to guess who the aging actors played in their prospective movies. The whole child cast of the original It movie where there, but we probably walked past them without recognising any of them. Oops!

Finally – we must shout out to some of the costumes on display throughout. For every “fun” costume or person just dressed up but being themselves, there were also many impressive cosplayers who just stayed in character throughout. It is really fun to see, but also quite freaky when you go to the toilet to find that Jason Voorhees is stood next to you at the urinal, with his machete leaning against the sink!

We spoke to Victor, who runs the event, and he has already said that more experiences will be joining the line up at different venues. Just after Halloween, the event moves to Bristol and they will be teaming up with Dark Realities (a new horror themed VR experience) to create something even bigger that we will definitely be covering for ScareTOUR!

So all in, we really enjoyed our whole visit to the event. If you are a real horror fan then check out their website for all the upcoming dates. 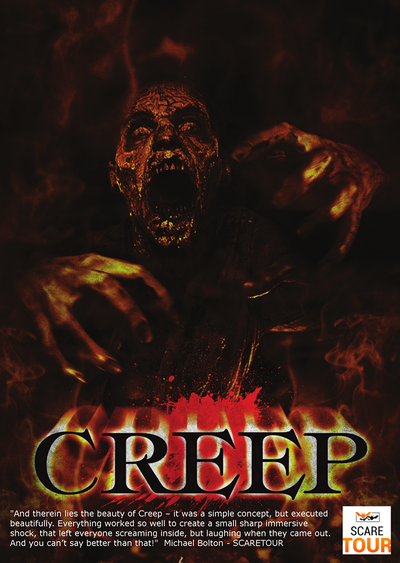 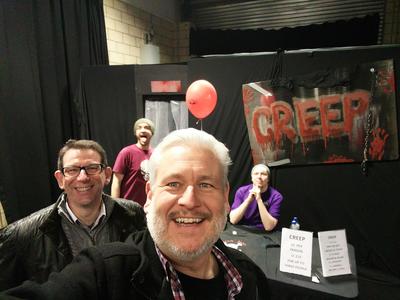 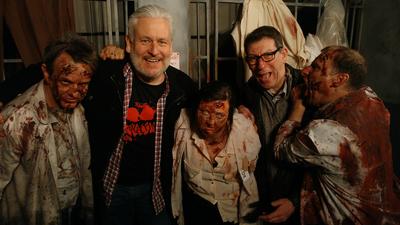 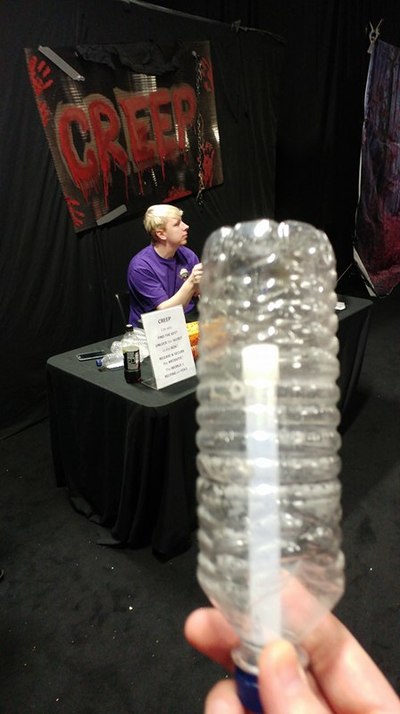 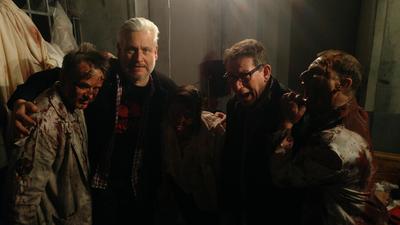 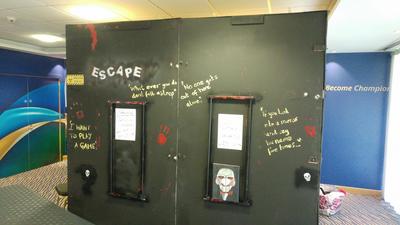 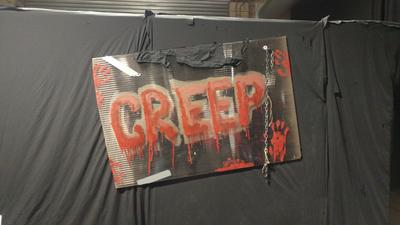 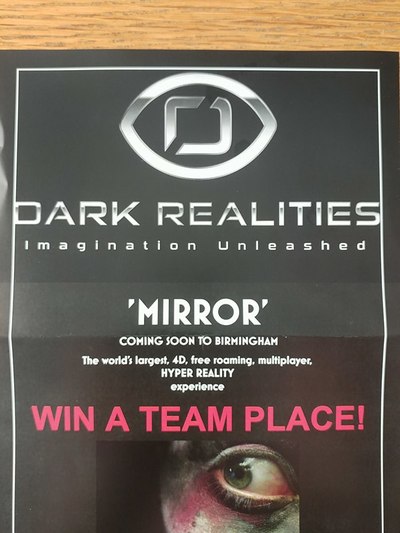