In the past, we have survived being murdered by a maniacal ice cream merchant, and have been chased all over a shopping mall by a ravenous pack of zombies. So when Hide and Shriek announced that their new event would be a room escape adventure called Alien Escape, we knew we had to see what they had up their sleeves. Little did we expect the crazy adventure that we had let ourselves in for..

The whole room escape adventure craze has really picked up recently, and we love how so many events are turning to horror as a story-line. After another stunningly original and funny introduction video in the venue’s upgraded cinema room, we were soon trapped on an abandoned space base struggling to get out. As we would expect from Hide and Shriek, the sets were beautifully designed with attention to detail throughout – not that we had much chance to look - we were too busy trying to escape!

As with all escape adventures, the least known about this the better. Trapped with us was a guide, who we needed to call on for help several times. Certainly some of the clues were more devious than others we have encountered, and required a lot of lateral thinking as well as a few imaginative non-linear puzzles that stretched our brains.

Billed as the UK’s largest room escape, we lost count of how many different rooms we passed through, but refreshingly the WHOLE complex stayed in play throughout the experience. Unlike other events, where each room has puzzles just for that room – we were soon finding keys and clues that related to rooms either earlier on (or in some cases, later on) in our experience.

Towards the end we were zigzagging backwards and forwards through the base trying to find the next clue, which of course, distracted us from what else was going on. It soon became obvious that something was in the base with us and we had a number of terrifying near escapes trying to get away from the alien creature stalking us. The whole thing reminded us a lot of the seminal Alien War attraction, but with "problem solving" too! At times we would run, push and shove each other to get to safety behind certain doors or rooms!

The final half of the experience was chaotic, loud, filled with screams and was some of the most exciting times we have had in a scare maze or escape room. The tension, and fear had been cleverly ramped up throughout the whole time we were trapped. So when we solved the final clue and escaped – we thought we were safe. How wrong we were!
​
All in – we had an absolute blast at Alien Escape. The mixture of live scare event and puzzle room worked really well and the guys have to be praised for pulling off yet another stunning event. From the detailed theming, the unique Hide and Shriek humour and the terrifyingly real alien costume – everything worked together so well.  You really should make a trip down to Southend soon to experience it for yourself. 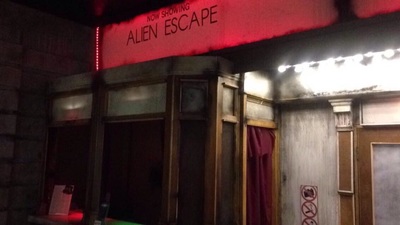 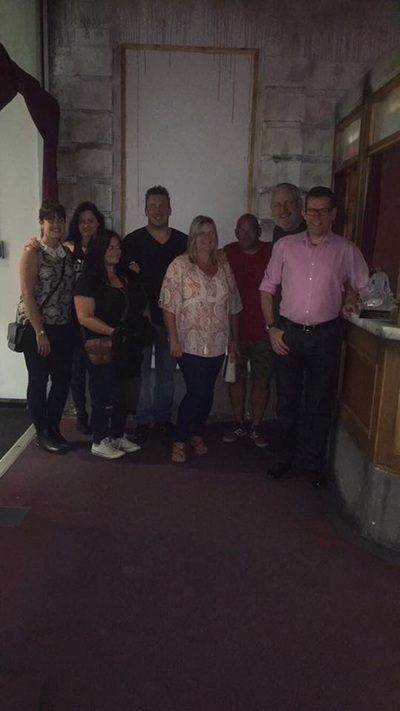 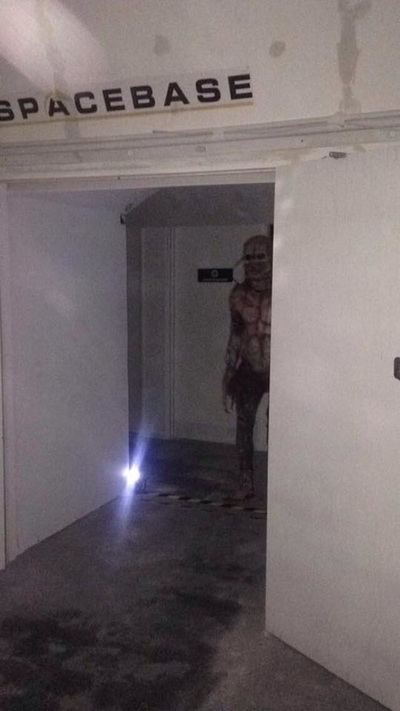 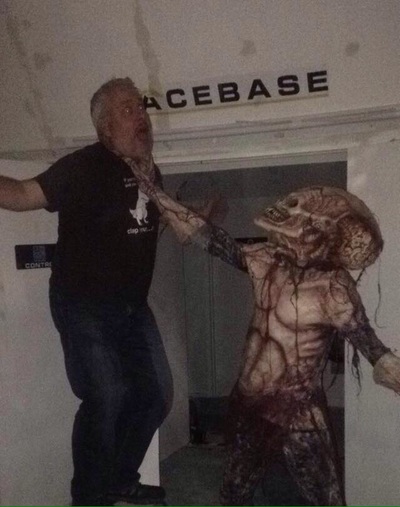 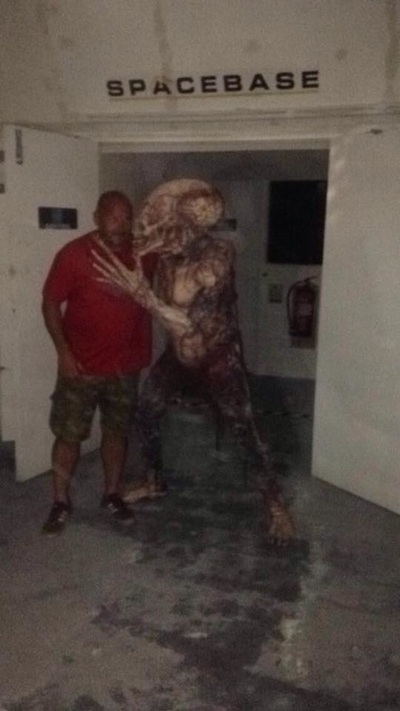 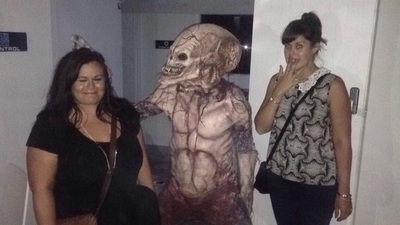 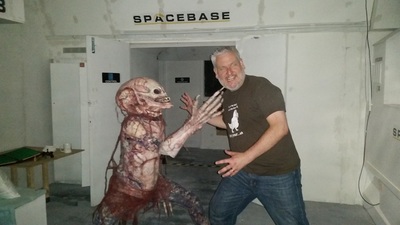 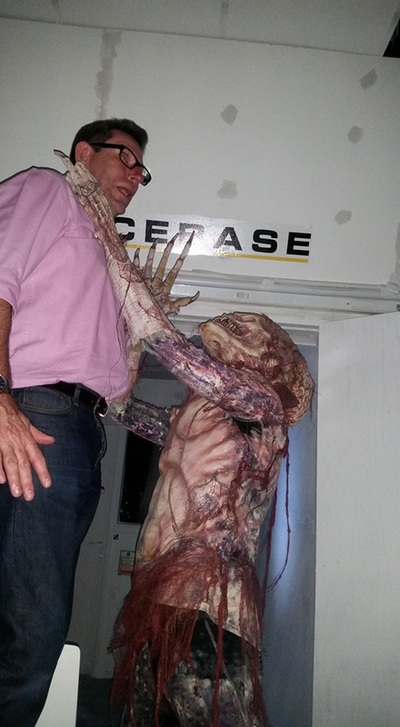 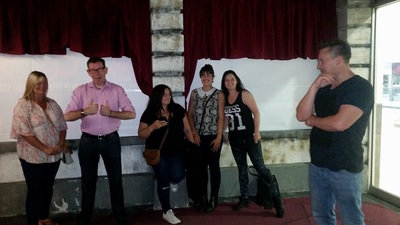