After Dark at Southport Pleasureland

Editors Note: Our official review has been split into two sections. The first part was written Friday night at the launch event with the rest written on Monday night when the rest of the attractions were open.

Knowing Southport Pleasureland's 'AFTER DARK', is set within an old abandoned zoo for 16+yrs, we turned up on the preview night intrigued to find out more. The evening started with a bang in the Casablanca bar, when we were thrown into a Zombie apocalyptic world fleeing for our lives. After escaping this immediate situation, we were ferried by the park's train into the heart of the Typhus the Clown's manic world of 'After Dark'. Here you may find yourself sat opposite a human doll on a waltzer, be followed by a killer clown eyeing up your jugular or stumble across a troupe of satanic fire breathers as you search for your next ride. The funfair has been dressed superbly, creating a bizarre horror carnival feel, perfect for a movie location.

Along with all the rides, there are 4 scare houses on the site - 'The Ghost Train', 'Haunted House', 'Scare Maze' & 'Zombie Zoo'. ZOMBIE ZOO Being preview night, we were only able to enter 'Zombie Zoo', which as a stand alone scare attraction, didn't disappoint. However as warned, there were more dead than alive in there. The make up & commitment from the scare actors was highly impressive, I didn't know vocal chords could make such noises. Around every corner of the zoo enclosure, is a new horror scene waiting to threaten your existence. It's a dream of a location to house a scare attraction, and it was executed really well.

Following the closure of the scare park's last ride & scare, the bar remains open, entertaining on stage with fire eaters, freak show acts drilling through their nose and much more. If you have younger ones to entertain, then Pleasureland is setup with a family friendly theme before 6pm. UV shows & 'Twitchy Witch' are also on stage in the Casablanca to entertain your little terrors throughout the day.

​We arrived on site and proceeded to get our ride card.  The first thing we noticed was how quiet it was, yes there was music playing from the various rides that were open but there were very few people in the fair ground.  There were also very few queue line characters that we could mingle with and have our picture taken with them.  We were however mesmerised by the girls who were playing with fire, a very good addition to queue line entertainment.

The first house we went to was called Funhouse Hotel.  There was a novel way to enter the house using the steps that adorned the outside.  Once off the stair case we proceeded into the house.  After several steps we could hear the actors and the nearer we got to them the louder they became, which was a good way to enter as we didn’t know where they were going to strike from.  We entered a room with a large cradle that someone was swinging while singing nursery rhymes, as you walk round the cradle he starts to swing it harder, it does tend to just stop before it hits you but there isn’t much room! After the fortune teller and clown area the ground becomes spongy and you’re met with a very angry baseball player. While the dialogue was mainly good the use of bad language was very much out of place, especially in a fair ground environment.  After this area, it goes pitch black.  It’s so dark you can’t see anything in front of you and have to feel your way around using the walls.  The end of this maze was fun and there were a few vocal characters in this area, but we felt that the others could have moved around more.  The actors did a good job in this house and worked well with their surroundings.

After this we went to Ghost Walk.  This is on the site of the old ghost train site but has been designed so that it is a walk through maze.  Having climbed a set of stairs, we turn a corner and a faced with our first obstacle.  There is a tunnel for us to crawl through to enter (there is a chickens way out but you’ll have to ask for that yourselves).  Next we were in an asylum style area with a person behind the screen begging to help her, we were happy to leave her behind as she is probably in there for a reason.  We then had to duck and weave through some crates followed by several long corridors of pitch black with the actors making good use of the shortcuts. After this we walked along the old ghost train track though various scenes of both animatronic and real actors. Throughout this house there were plenty to see and lots of jump scares to ensure you’ll leave with your heart racing.

We then went to Zombie Zoo.  After having bags placed over our heads, we were lead to an area where we were given one torch between us and then witnessed someone being shot. Once this had finished we were lead into the mad scientists lab, where there were zombies chained up and one bursting from someone’s belly.  We were told to leave the lab and then made our way around the old Zoo.  This truly is an over grown metropolis, with characters hiding behind metal fences, in bushes and behind the many trees around the place, the only thing lighting the way was the torch that was given to us.  We really enjoyed the scene where someone was being torn in two by a zombie.  The Zombie Zoo has plenty of different scares and scenes that will test most people.

There was supposed to be another maze but we were told that this would only be open at the weekend as they didn’t have enough staff.  This was disappointing as we had enjoyed the other mazes and were really looking forward to experiencing everything. As it was - we were able to experience Zombie Zoo again and it made us leave the whole event with a smile. We had an enjoyable time at After Dark at Southport, and with the mix of scare attractions and fairground rides, there was plenty to do to keep us entertained! 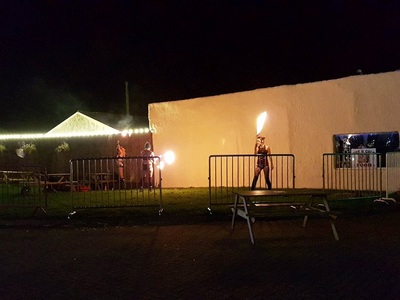 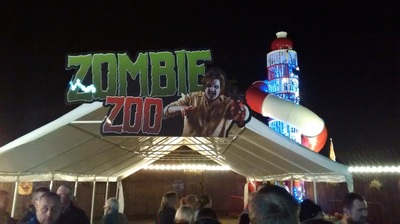 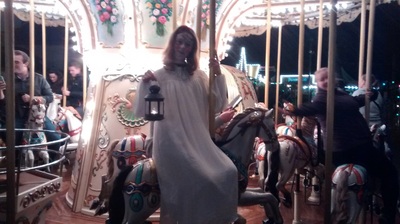 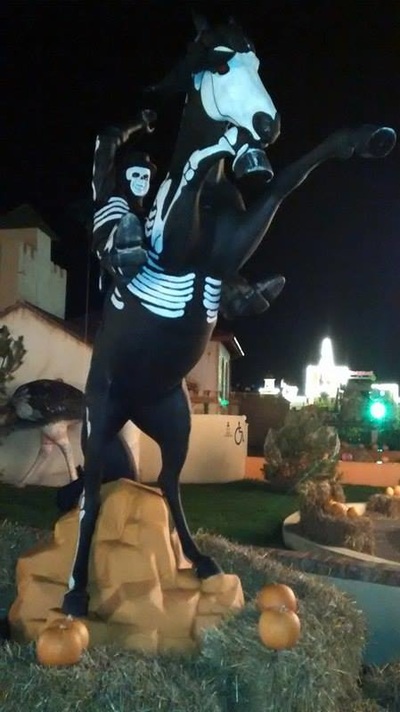 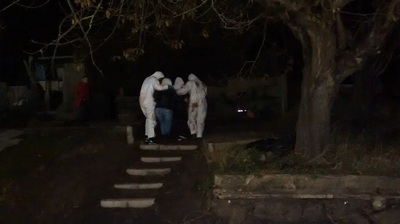 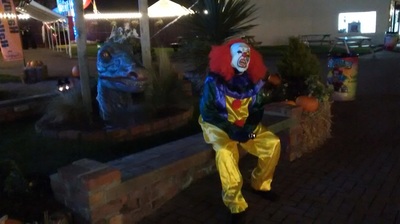 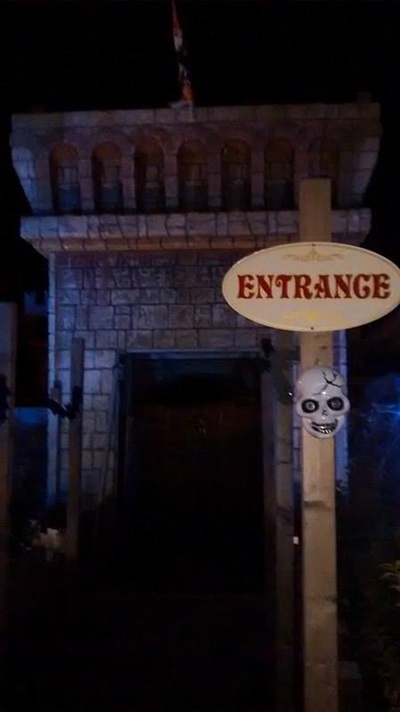 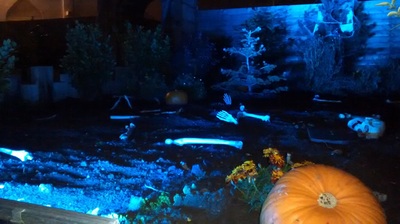 Terrifying - It was absolutely amazing! Like walking through a dozen horror films of the scariest kind! Even though you went in knowing it was pretend, it didn't seem like that once in there, I have never been so terrified! Best Halloween ever!

The rest of the park was also fantastic. Great Halloween effort all round - shame there wasn't more people in there, they don't know what they missed!