In 2010, Gavin and Jason Fox – two brothers from London, created a home haunt experience that has gained cult status on their YouTube channel. If you haven’t see it then follow the links at the bottom of the page to check it out - it really is something special.

Fast forward 6 years, and the creative duo have now opened 139 Copeland Road – an intriguing piece of site specific theatre, set inside an old and rundown semi-detached house in a quiet London street in Peckham. It's an ordinary location for an extraordinary production, and as we arrived at the venue we wondered what exactly we were letting ourselves in for.

Before the main show we were invited next door to an equally run down 137 Copeland Road, where we were able to view press cuttings, notes and other supposedly random facts about the previous occupants of the house next door. Of course it's not a happy story - these poor victims – a mother and her 2 children, perished in a house fire, and our visit coincided with the anniversary of their deaths.  Soon we would go into house number 139 and hold a séance to find out more about their deaths. What came next was one of the most immersive and realistic, and therefore inherently scary, pieces of entertainment we have ever experienced!

Using a whole range of different effects - some really subtle and creepy, and some just loud and terrifying – the production cleverly built up the tension and atmosphere to leave us virtually clinging to each other in the darkness. Even looking back in the cold light of day, it's hard to comprehend how some of the tricks were created, so you can imagine how raw it felt as we were experiencing it live. Nothing seemed to have a rational explanation, and it all felt so scarily real!

We easily could have stayed longer in these earlier scenes, and as such, the experience would have benefited from a slightly longer running time. As it was – no sooner had we found out the truth, than the event threw a finale at us so loud and chaotic that in a way it slightly damaged the gentle story line, and the genuine feeling of unease we had felt during the main show. We’re not ones to usually complain of big over the top productions, but it was clear that this ending was created to give thrill seekers a big bang and a reason to leave the house. As it was, we felt the final scenes jolted us back to reality, and reminded us that we were just in a scare event, instead of leaving us walking out, questioning whether anything we had just experienced was real or not.  Its a shame as everything up until the ending, had been like something direct from a horror movie - with incredible periods of tension, and some unique scares we have never seen in an attraction before.

139 Copeland Road is running for the rest of November, and soon after, the two houses will be torn down forever, taking any secrets they hold them with them. If you get a chance to experience this unique show before it closes, then we would highly recommend seeing if for yourself. Immersive theatre doesn’t get much more immersive than this!​ 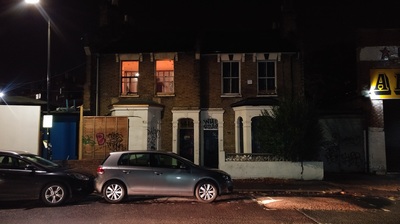 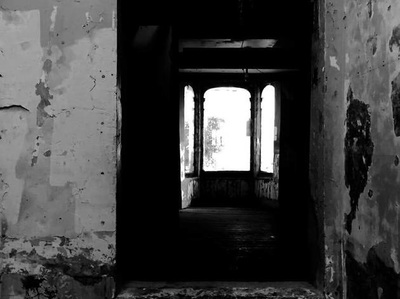 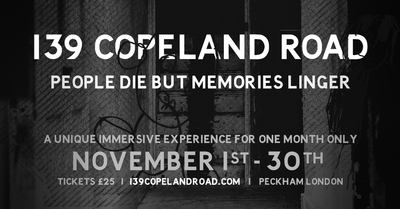 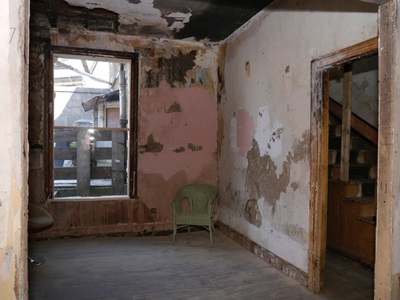 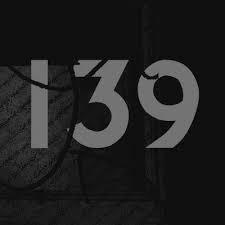