Saturday 10th of October was a surprisingly glorious, sunny, autumn day. An absolutely perfect reason to go out with friends and family, sit out somewhere nice and enjoy a lazy day in the sun.

Nope. Not us. It’s Halloween season so let’s drive for 2 hours to Stoke to get locked in a dungeon with a deranged killer instead!
The Paralysis website claims they are “the UK’s number one rated horror escape rooms with over 200 5-star reviews” and well, we can’t turn miss an opportunity to (hopefully) be screaming like banshees, can we?

The venue is a beautiful, four storey, former Victorian townhouse that you can instantly tell is lovingly looked after. The building's history plays a part in the games currently on offer – and so do its former residents, seriously. Before we get into the games, if you go to visit Paralysis, do make sure you ask the owners to see the CCTV footage after your game of strange happenings that have been caught on camera there.

First up for the two of us was Entity - could we help find two missing children who were evacuated to their aunt and uncle’s house during World War 2? Probably not, sorry kids but, we’re both chickens. One more so than the other!

Entity starts on a small, enclosed street scene in front of the door to the house in question and it looks and feels brilliant. Our host had already done a good job of winding us up and presenting the back story in such a way that you suddenly have loads of new questions that you need answers to but naturally never get. The street itself is a puzzle and when we got the front door of the house open, we just didn’t want to go into the bleak, 1940’s living room.

And that’s all we can tell you about Entity without spoiling it for you. It’s set across 3 rooms (including the street) and had a few tasks we’d never seen before. The missing children are trying to communicate with you from the other side throughout the game and the experience was incredible. We were constantly looking over our shoulders yet somehow, we manged to get the hell out of there in 52 minutes.

A (much needed) breather in between, and we were off down the cellar steps to play Phobia. Again, the host did a great job of setting the scene and explaining who Riser Kane is and what he had done; along with a slight variation to the story you see on the website which changes you mission. Queue the “what the hell do we do this” looks at each other.

Locked in to a very dark, dank cellar we worked out vaguely what had been going on down here but, that is only because we spent a good ten minutes huddled in a corner screaming at God knows what. Our anticipation, nerves and anxiety were rather high! That ten minutes cowering in a corner however, meant we had no choice but to look at the room layout…while staying as far away from the entrance/exit door as possible!

Phobia does what it says on the tin. It tests you and what you think you are afraid of. The set isn’t massive but that adds to the uncomfortable experience – uncomfortable for a whole array of reasons! You know you aren’t going to be hurt but your mind tells you otherwise. For us (well one of us, the other one was still hanging off the ceiling in fear) fight or flight syndrome kicked in and we weren’t going to be beaten.

We won’t tell you anything else other than by the end of the game we were both still hiding in the only place you could hide because we just didn’t trust whoever the hell was coming through the door to take us out!

After two amazing escape games we needed to calm down which you can do in the Redrum licensed bar that Paralysis has complete with extremely cheap drinks, a full gift shop in the next room and an atmosphere where you can hang around in comfort and talk to the owners and other players about your experience with absolutely no pressure to leave.

We got a sneak peek (thank you) at the games rooms upstairs where like-minded people come together to battle it out in a Role-Playing Game like Dungeon’s and Dragons, all set in a themed room. They looked great and although we’ve never played RPG’s, you can completely see people sat around having an absolute blast.

We always like to point out how many were in our team (in this case two of us) as Escape Room experiences can differ depending on your team size and your preferences. We were warned that teams of two have the highest quit rate and we can completely see why. Somehow though, we escaped both rooms in 52 minutes each and had an absolutely incredible time doing so. It’s definitely worth spending a few hours with the Paralysis team if you can.
​
There is one thing they do that helps you get lost in the game which we’ve never seen at any of the 100 plus escape games that we’ve done across the world. It’s an extremely simple thing but, the only way you’ll find out is to play. 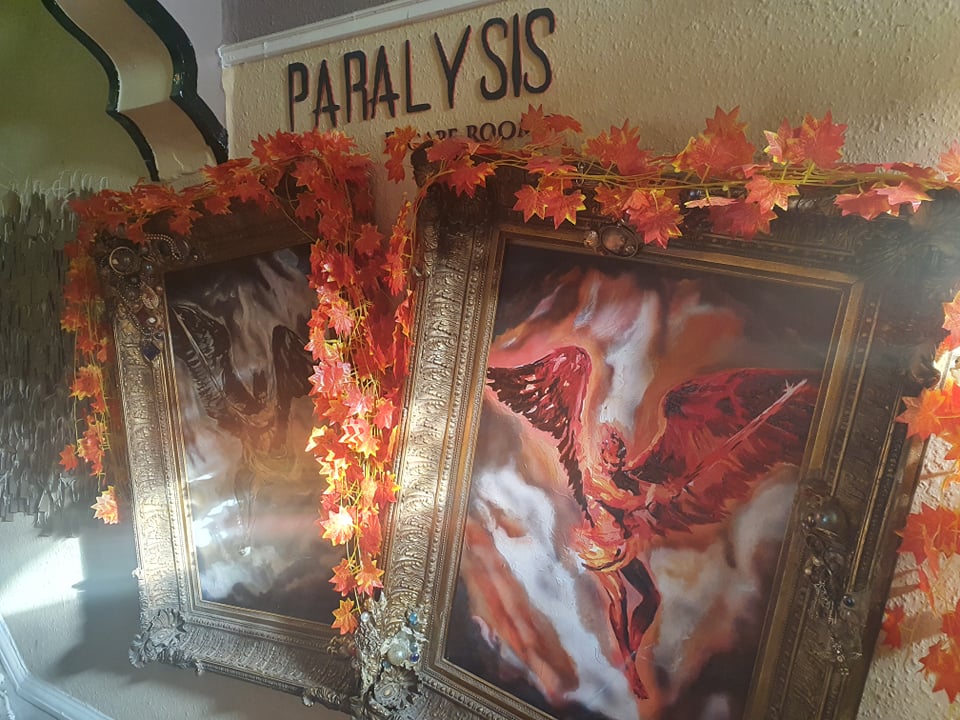 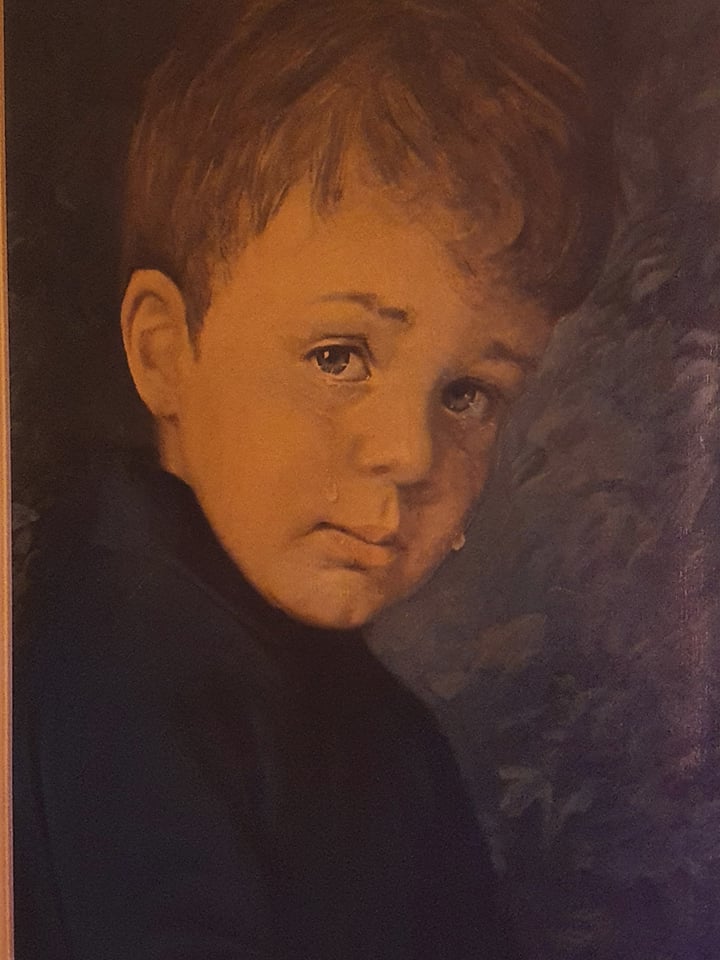 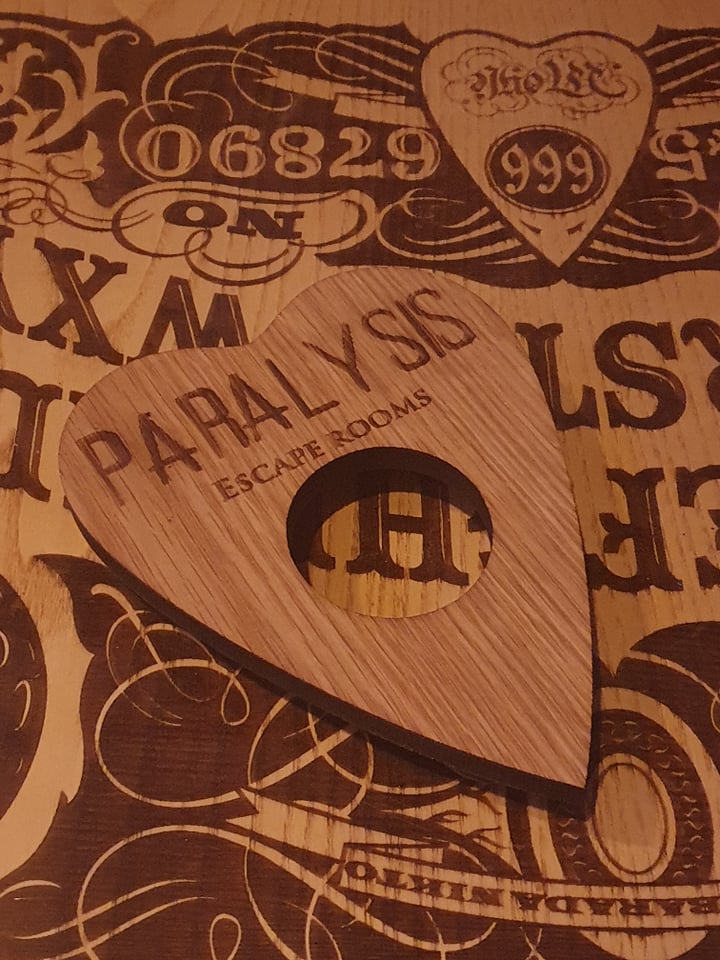 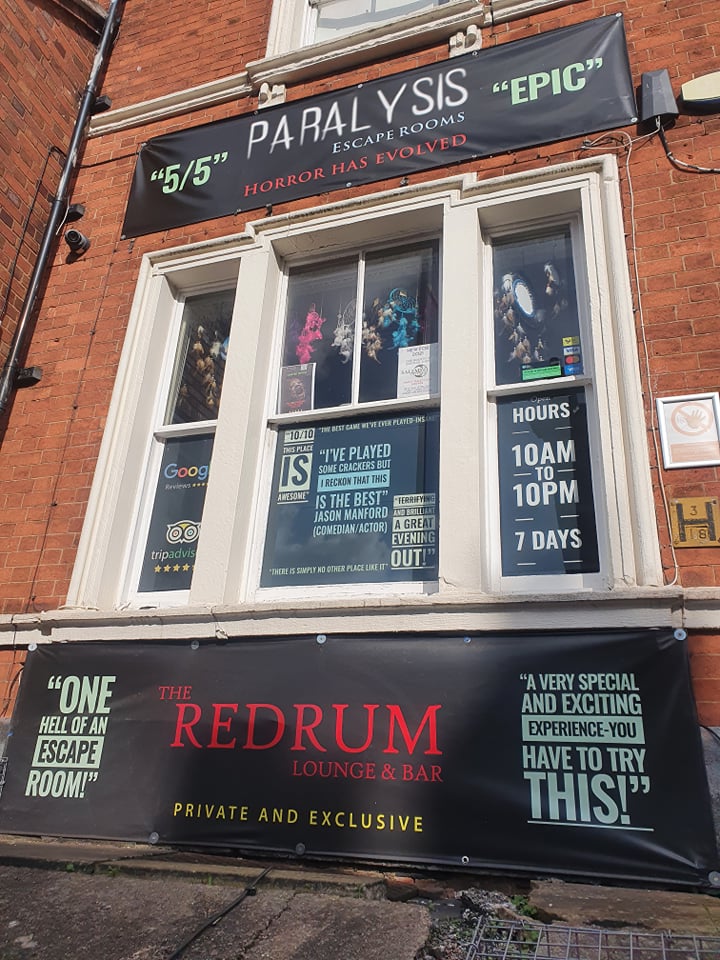 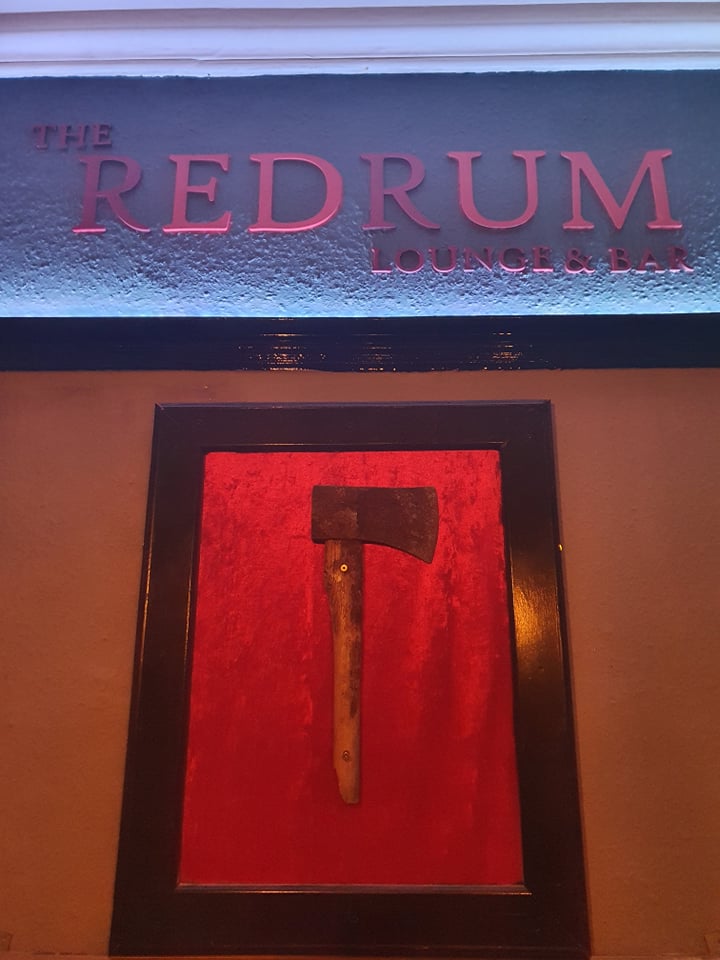 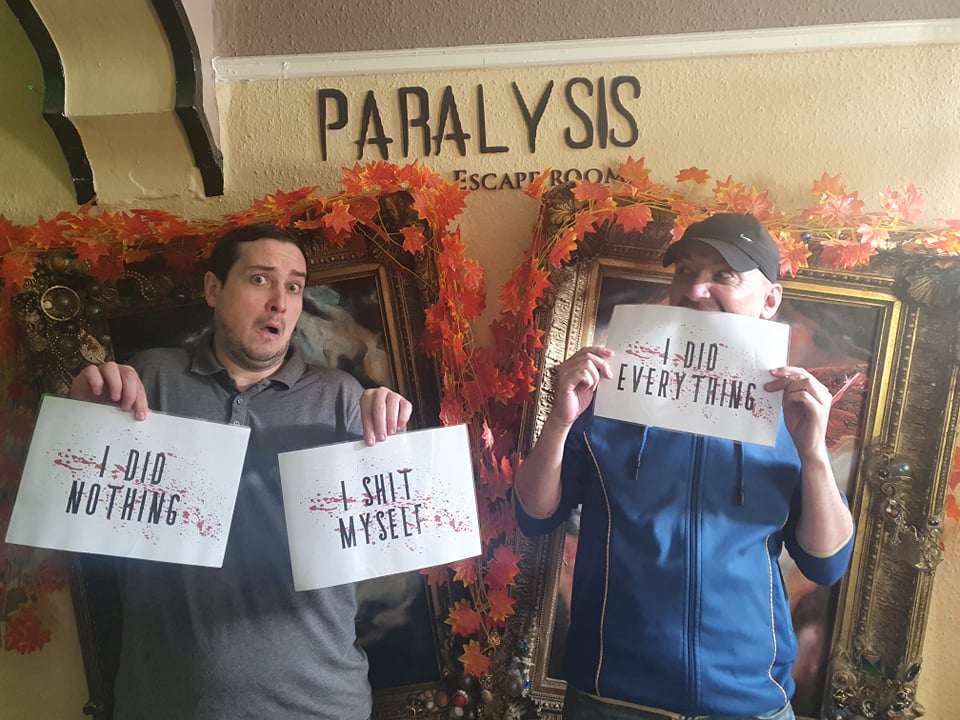