Escape Rooms can be inherently scary - no matter the theme. The thought of being locked in a room for a set period can be really anxiety inducing to many, many people. Which is why so many escape rooms add to the tension by going with horror tropes and themes for their rooms. No more so than No Escape London, who even on a normal day have such cheery sounding rooms as The Killer, The Butcher, The Demon Barber and the Haunted Toy Store.

So if these rooms don't sound scary enough at the best of times - No Escape London have teamed up with the guys behind UK Haunters - the definitive movie documentary about the UK scare attraction industry, to create their Halloween Special.

The basic premise here is that the scares are ramped up with more effects, professional actors in the rooms, and an overriding mystery storyline that meant we weren't safe even once we thought we had escaped!

As with any escape room review, we really don't want to ruin any of the surprises of the night, but we can say that we had a fantastic time in our allocated room. Whilst others played the dark and gory Butcher, we were locked inside the Toyshop with just our wits (and a not very friendly clown) to help us escape!

We really liked the levels of detail and theming in each of the rooms, with many different hidden secrets and surprises that kept us guessing throughout. The puzzles themselves were a combination of padlocks and passwords, and it needed all of our collective brain power to work out some of the more obtuse puzzles. But with some careful thought, and a few mis-steps along the way, we managed to escape with several minutes spare. Not that this was the end of our ordeal - but you will just have to play for yourself to find out how it really ends!

We would like to thank the teams at No Escape London and UK Haunters for the great hospitality during the event, and it really was great to catch up with the cast and the creatives afterwards, as we calmed our nerves in a nearby bar.

So if you are looking for something a bit more scary than your average scary escape room, the Halloween Specials of the rooms will be happening for just four nights over the Halloween period at all four of their London sites. For more details, and to book tickets, click on the link below. 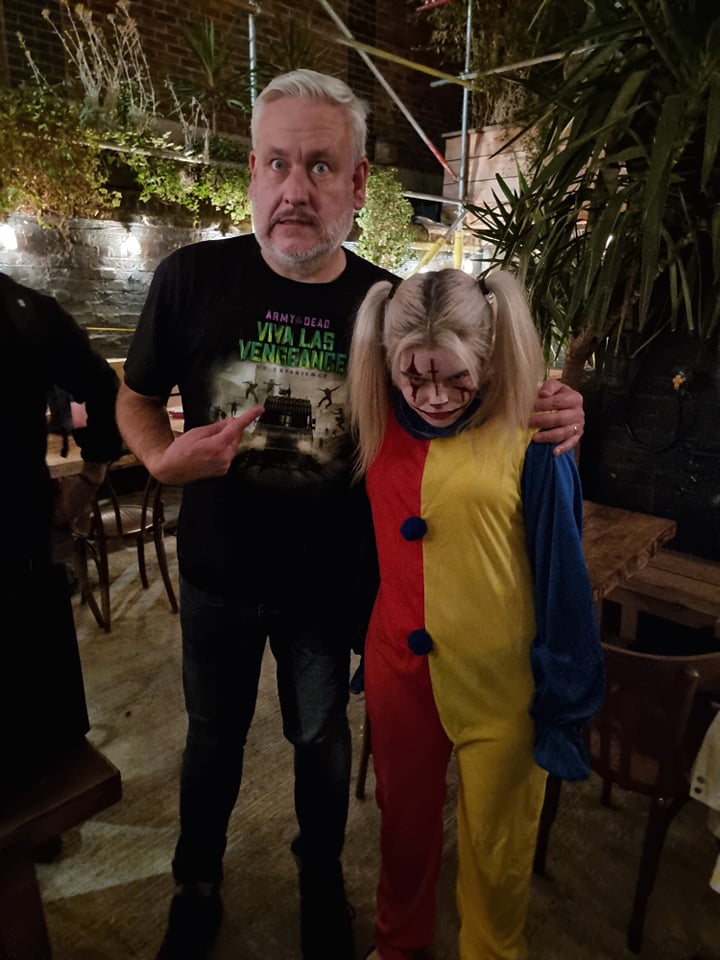 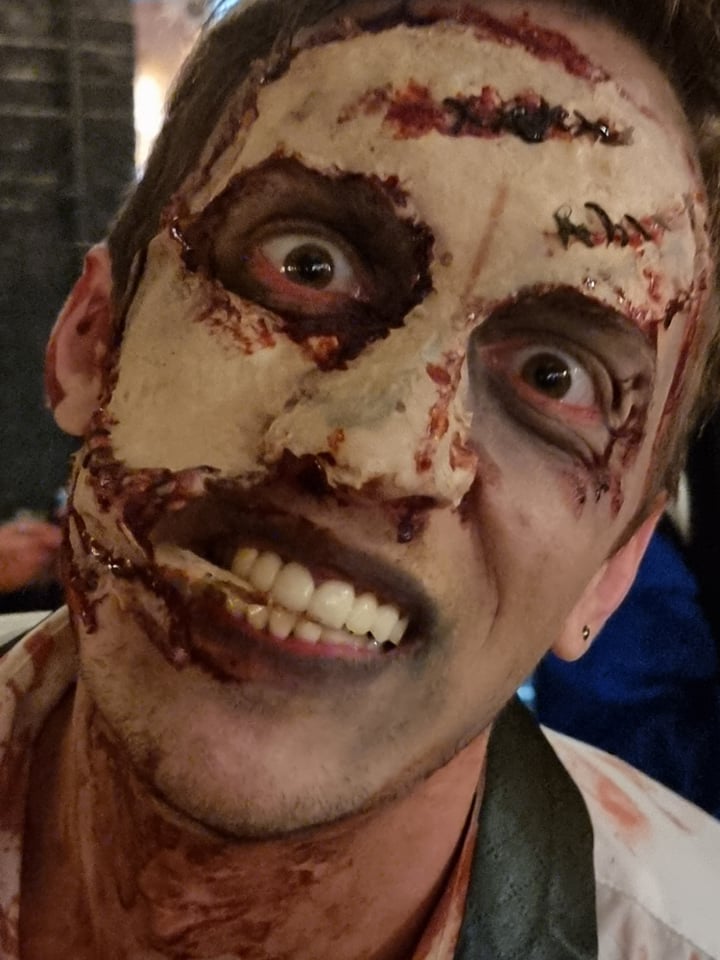 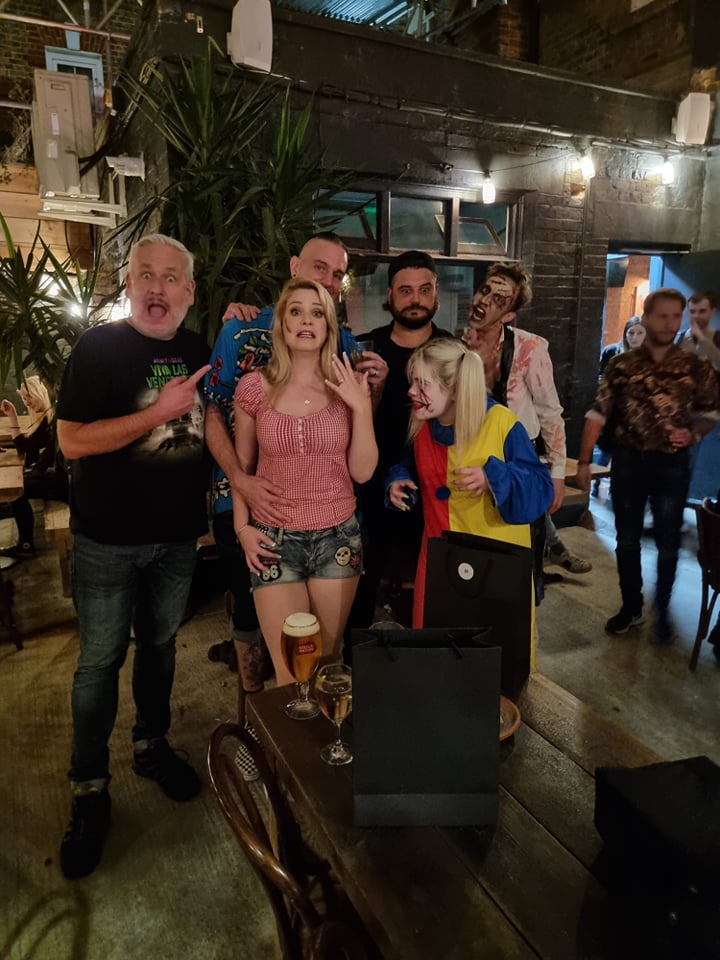 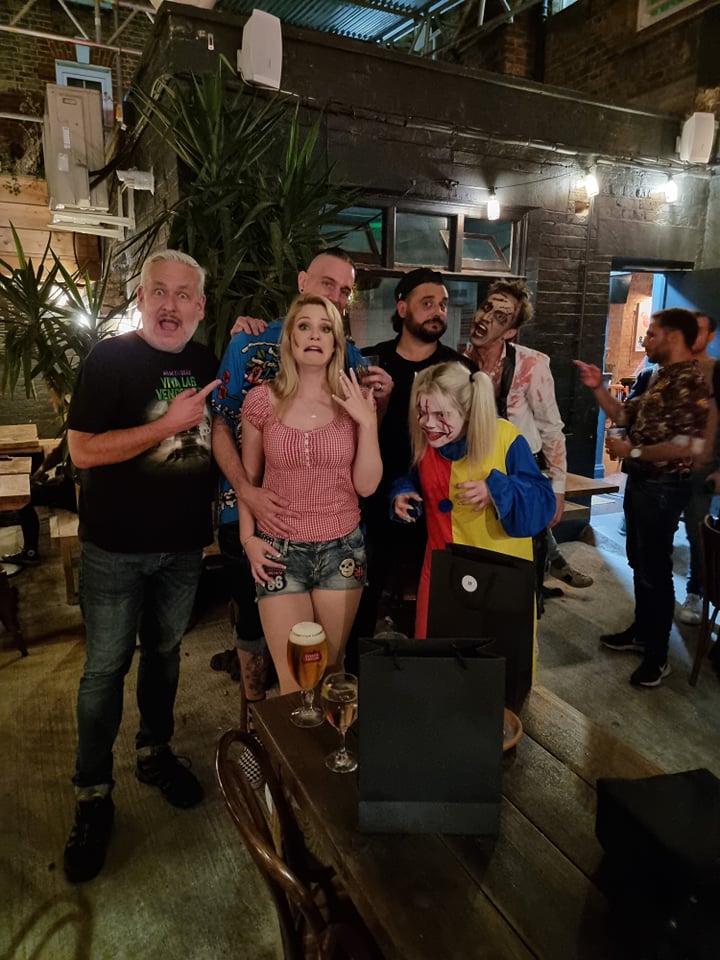 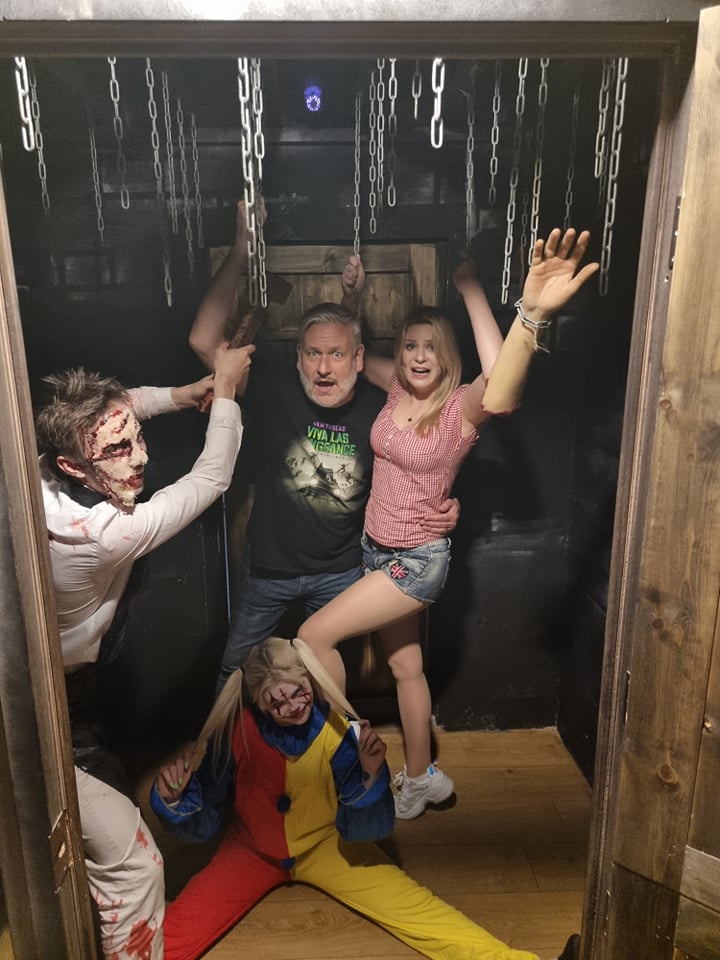 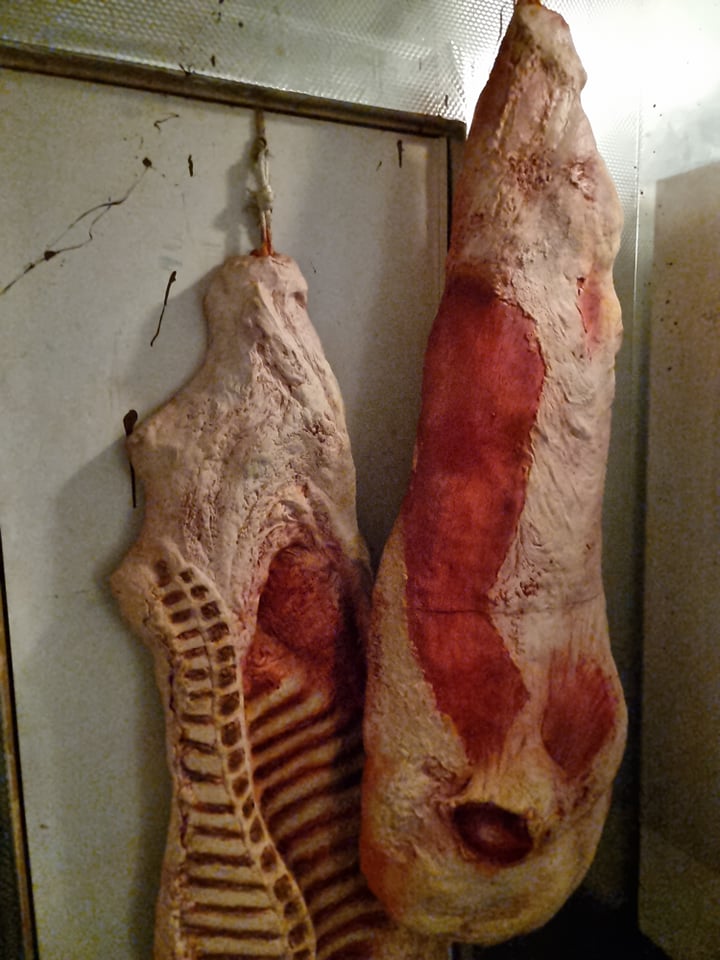 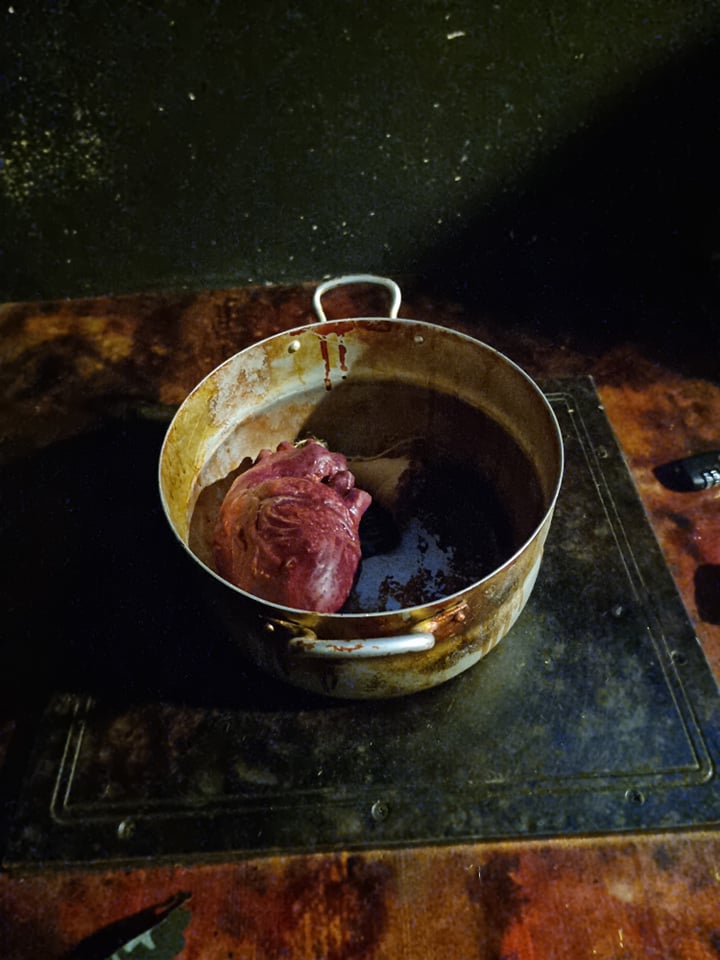 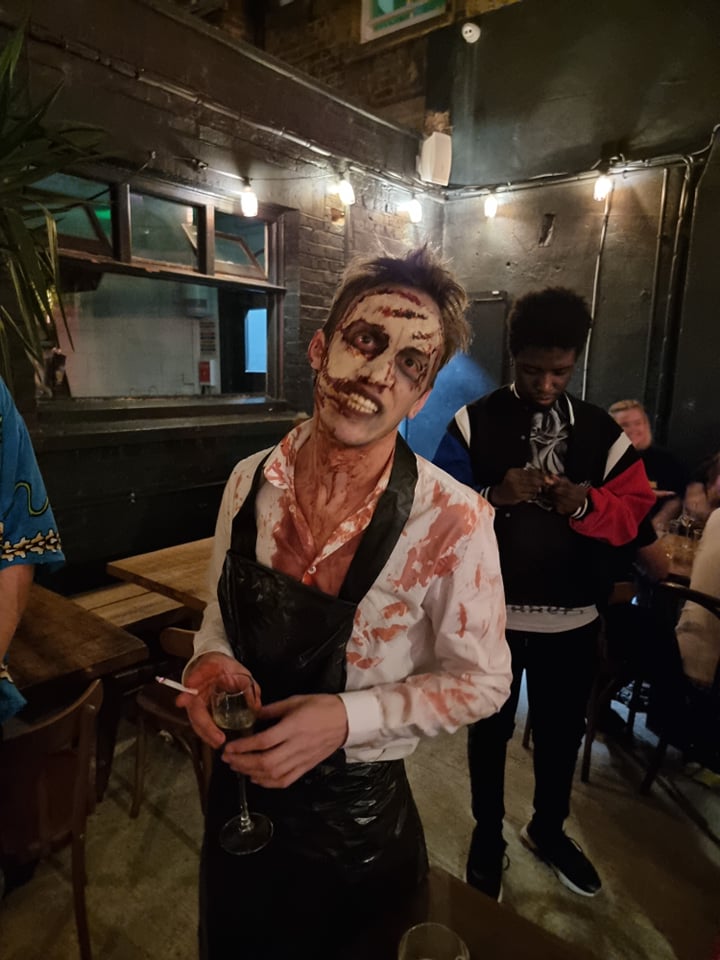 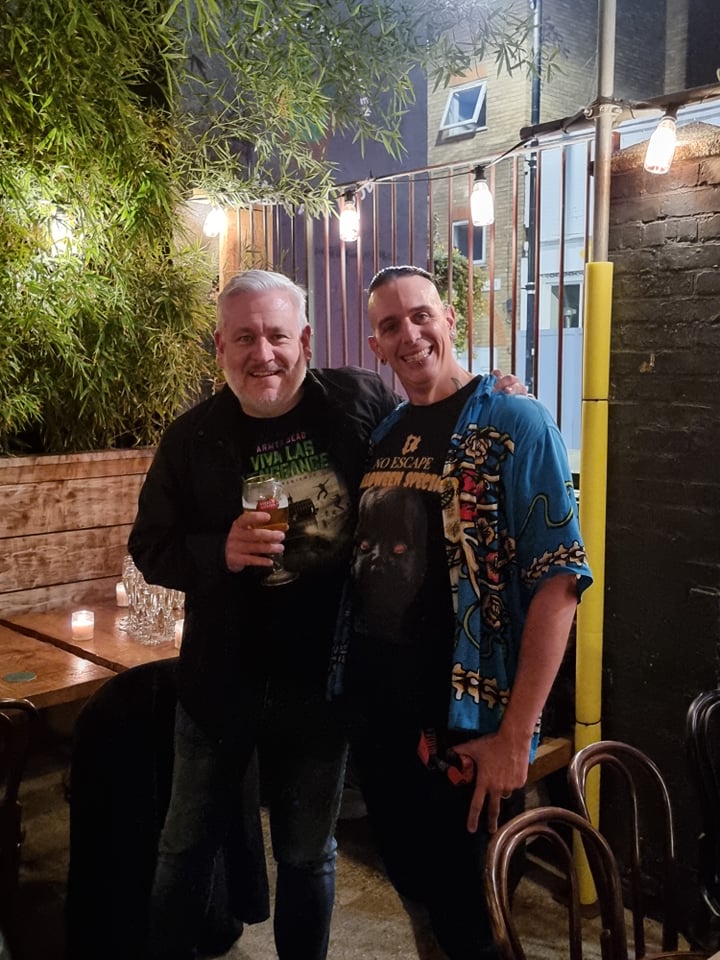 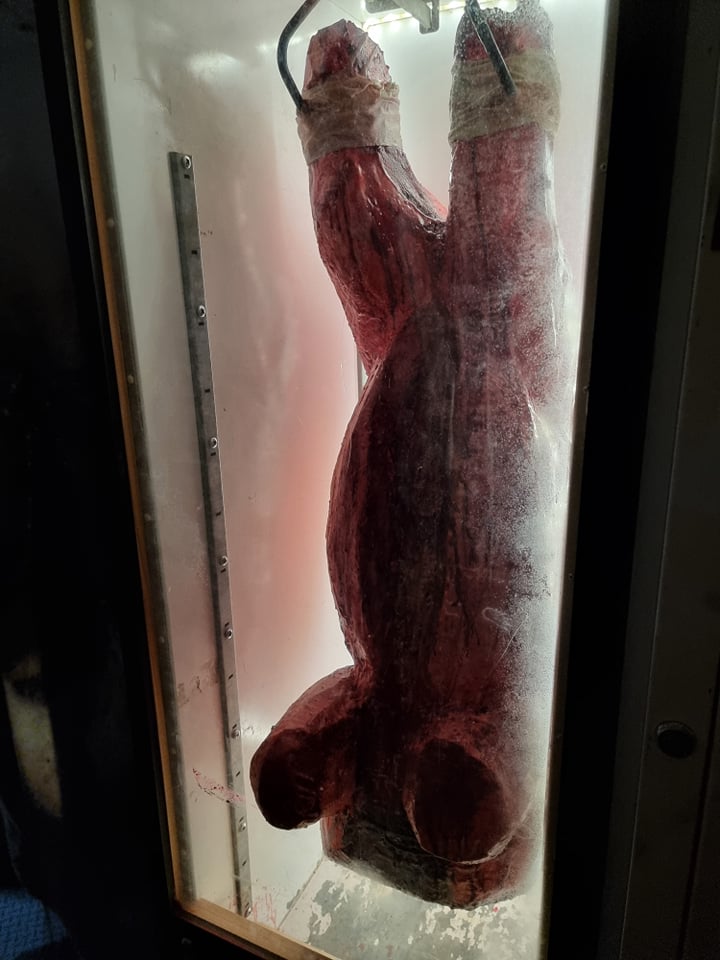 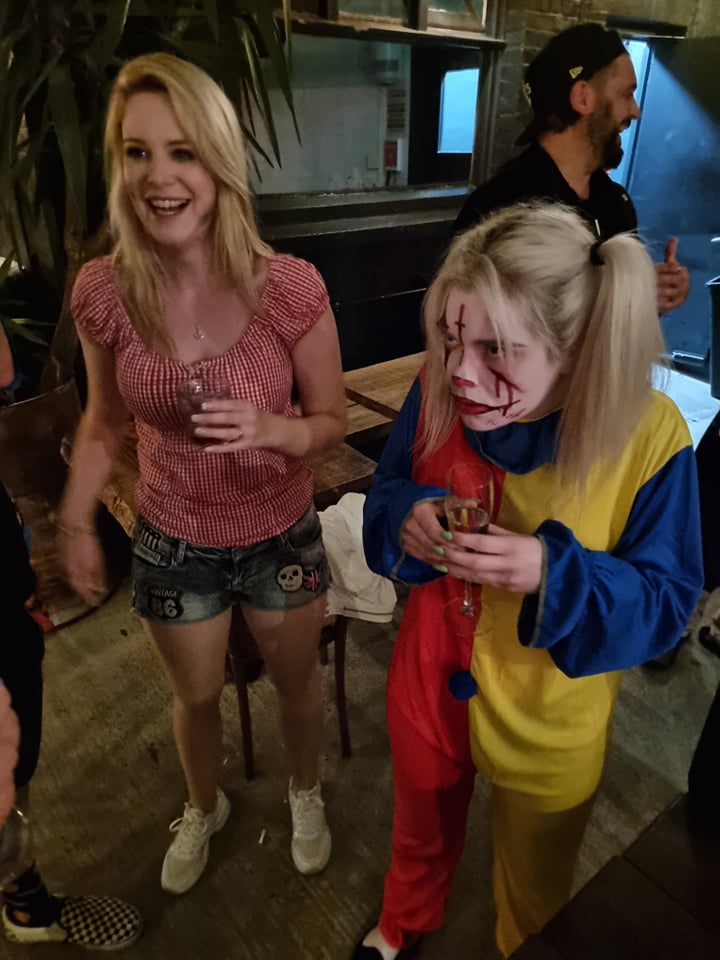 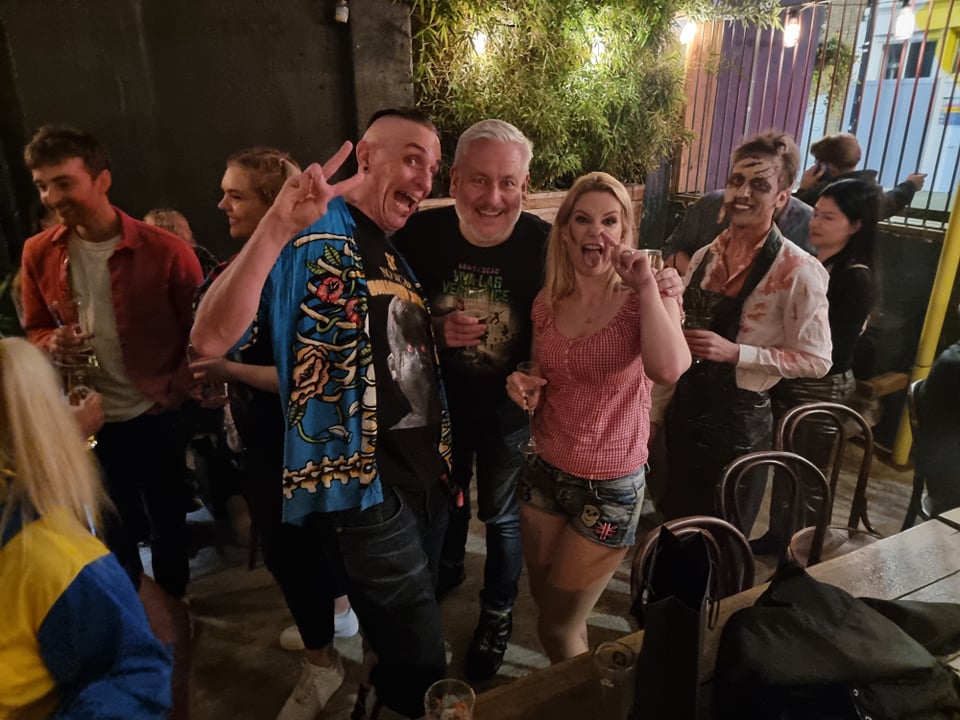 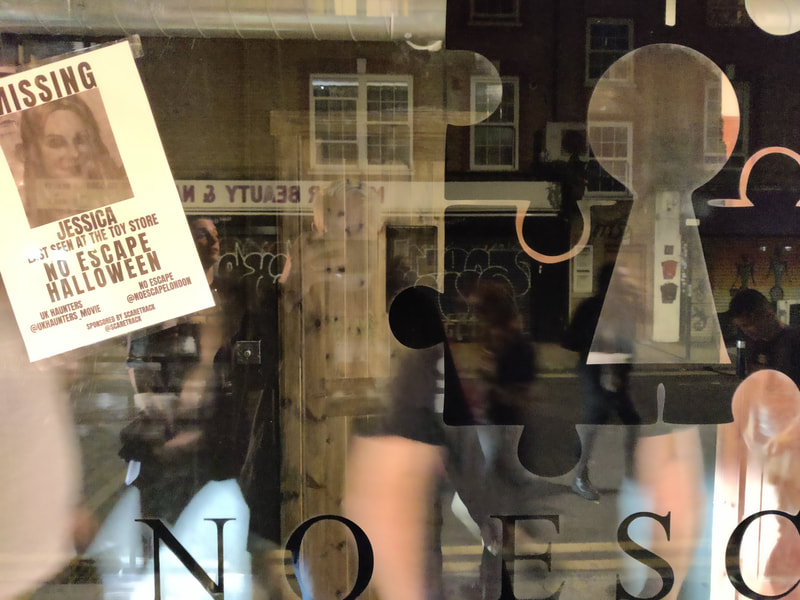 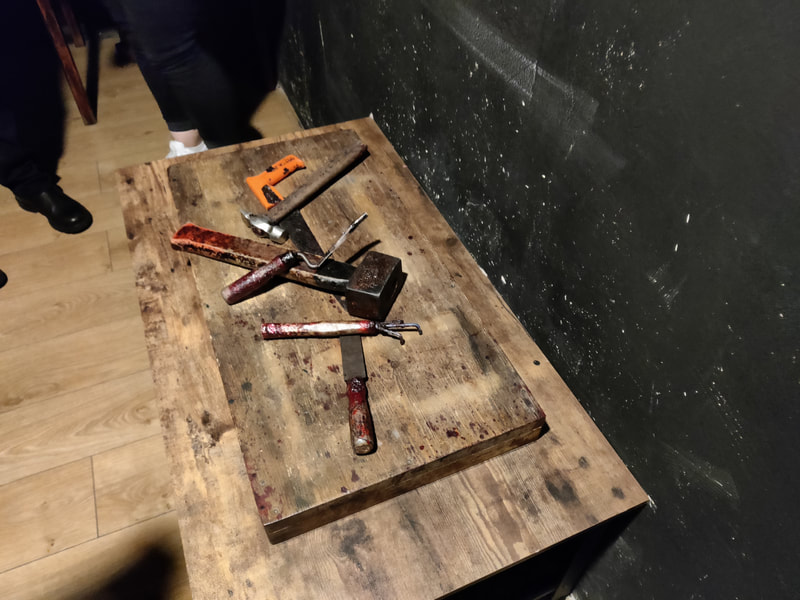 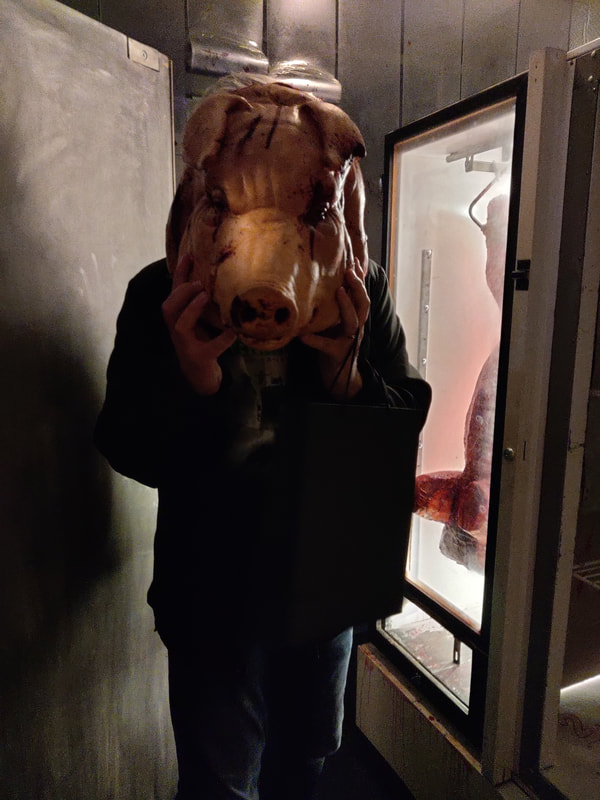 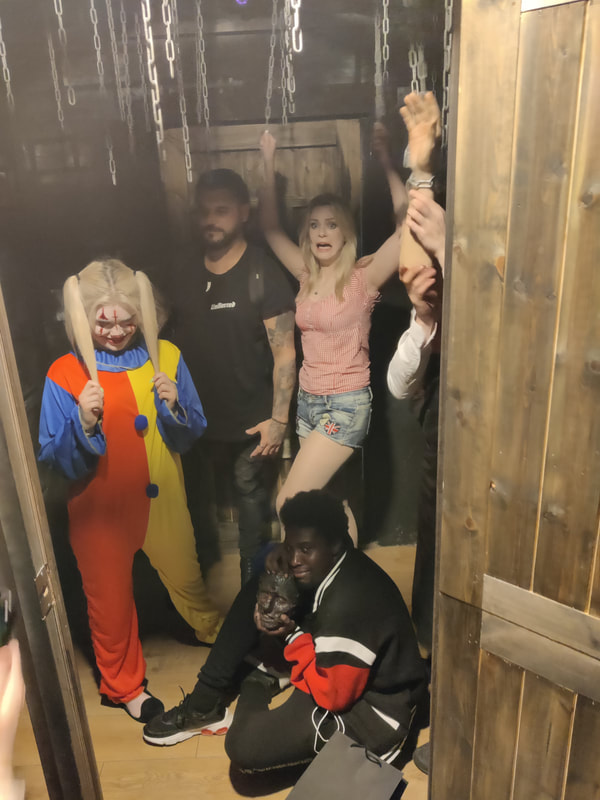 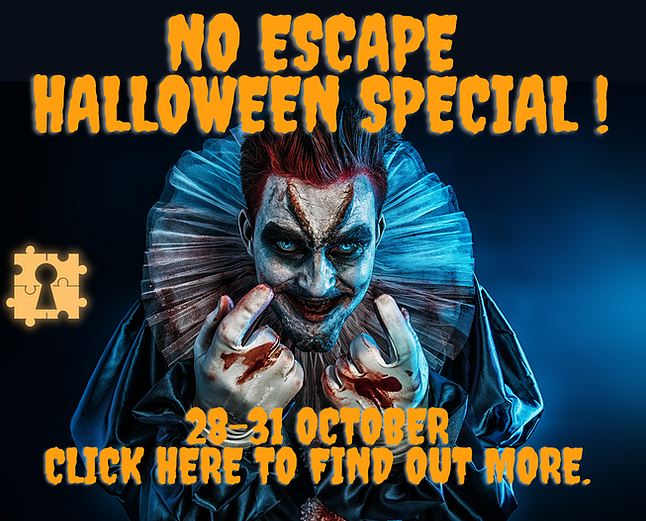