With the announcement of the new I'm a Celebrity Get me Out of here attraction coming to Thorpe Park this summer, we noticed that it would use the same building that used to Host The Asylum (originally The Freezer) and of course last year's Studio 13.

With other construction work being carried out at the park in the site where my Bloody Valentine has stood recently - it will be interesting to see what gets moved where come Halloween. The park is already advertising the return of My Bloody Valentine but Studio 13 is not on the list  - will the attraction find a new home or could the movie themed attraction get a jungle makeover for 2015?

For more about the new I'm a celebrity Show - check out the following:

In rainforest temperature mist, camp mates who enter the Maze will be greeted by Ant and Dec who will give them a recorded briefing. They will then have to navigate through tunnels, crawly corridors and dark caves that will make you squawk! Campers should keep their eyes peeled for Bush Tucker Trials where they will unearth the prized gold stars.

Holey Moley is the first Bush Tucker Trial contestants will come up against – the deceptive rock face is home to more than just rolling moss, within dark crevices are openings for contestants to put in their hands to search for gold stars. If they are successful, they will unlock a secret corridor to the heart of the jungle.

Contestants will then enter shower cubicles in the next Trial to take part in a live game show experience, the Chambers of Horror. Don’t Look Up! Above the showers will be tanks loaded with slippery and slimy surprises that could drop at any moment should you answer a question wrong in the pot luck quiz show.

After camp mates have had a 'screaming shower', they will trudge onwards into the darkness of Calamity Caves, where they must guide their way through creepy cobwebs without unsettling any of the cave’s eight-legged residents. When guests reach the light at the end of the cavern it will be short-lived as they plunge into the Pipe of Peril.

Emerging from the pipe, guests will get a chance to catch their breath at Cruelty Towers where they will receive a final island briefing in preparation for the last of the Bush Tucker Trials, Celebrity Cyclone - camp mates must race against 56 mph winds and water jets in the final Bush Tucker Trial to be crowned King or Queen of the jungle.

Six months in planning, the new attraction has been fitted with the latest technology and special effects to breathe animatronic life into the jungle. Features include  multi-sensory ‘leg ticklers’ that simulate the feeling of being covered head-to-toe in bothersome bugs, a vibrating bridge walkway which will leave you feeling unsteady on your feet and moving trees and walls.

Visitors will feel like they are living in a real-life jungle – not standing in the Surrey-based entertainment Park, which is just a ten minute drive from the M25.

Suitable for families and friends, those who venture into the undergrowth will receive a fully immersive and interactive experience and should keep an eye out for iconic sights from the TV show including the red phonebox and the ‘I’m A Celebrity…Get Me Out Of Here!’ throne.

“After thirteen years of watching I’m A Celebrity…Get Me Out Of Here! on the small screen, we’re delighted to offer our guests the chance to brave Bush Tucker Trials inspired by the hit TV show – you don’t have to be a celebrity to grab a slice of the action on our island! And the good news is that we don’t expect any of our guests to chew on a kangaroo’s less palatable parts.”

“We’re thrilled to be able to bring the I’m A Celebrity…Get Me Out Of Here! Maze to the public and give them a chance to share in the fun we have on the set. THORPE PARK Resort is the perfect location to bring the hit series to life and we’re excited to be working with Merlin to launch the new attraction later this year.” 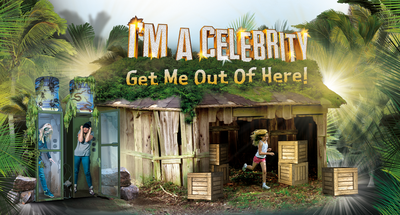 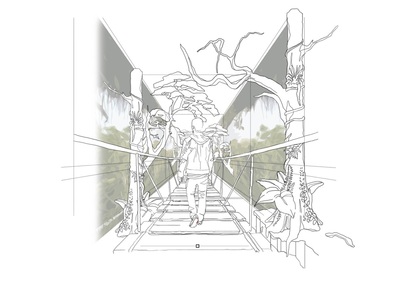 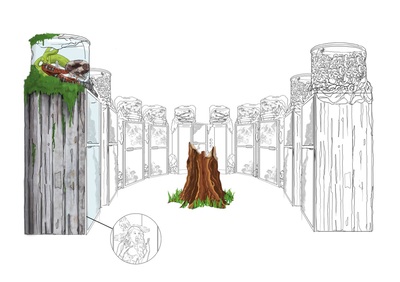 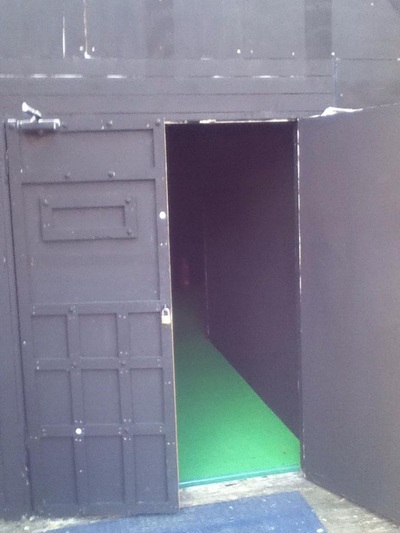 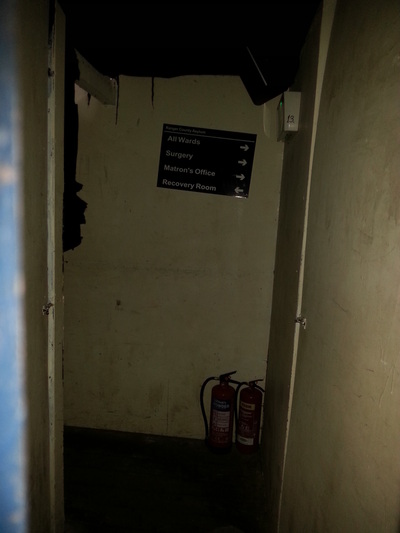 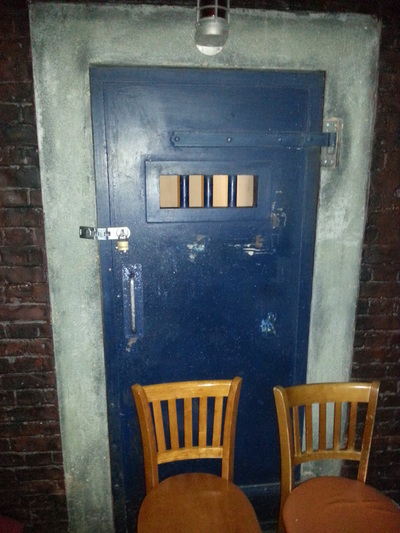 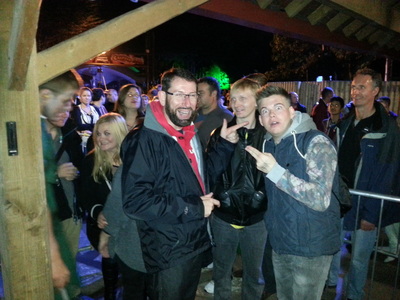 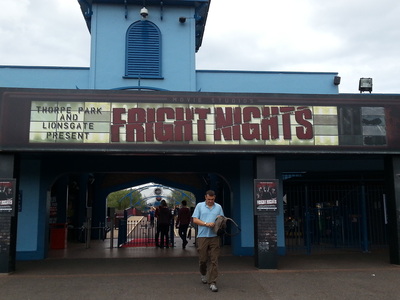 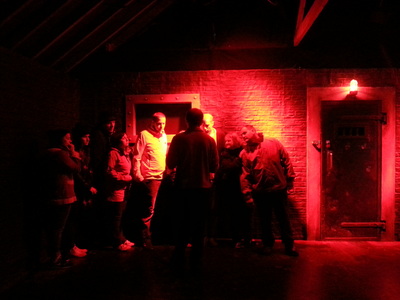 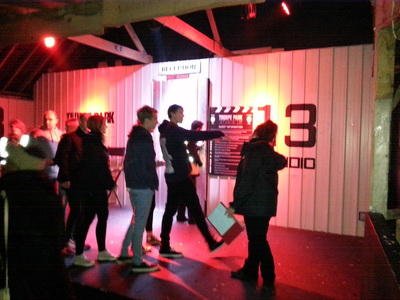 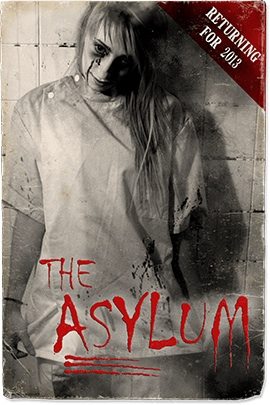 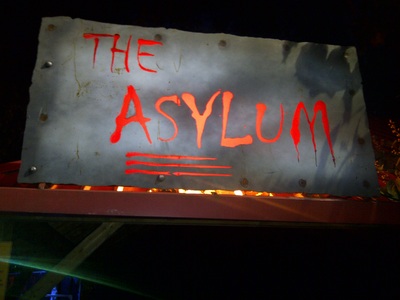 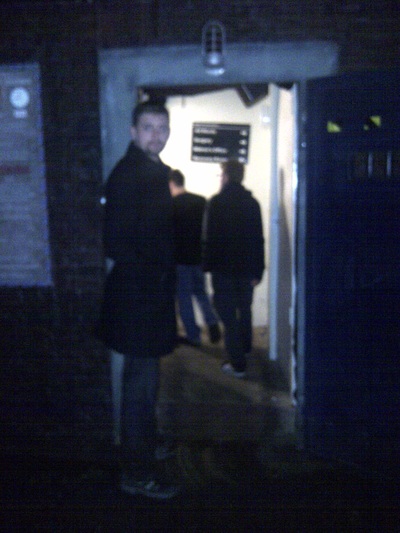 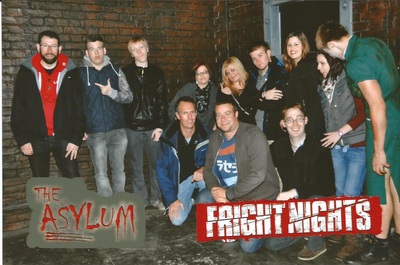 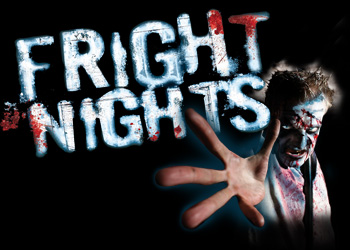 Have you experienced The Asylum or Studio 13? - tell us what you thought here

For information about all attractions and reviews, visit us on Social Media!