Halloween Scream is a new event by AtmosFEAR Scare Entertainment at Hever Castle and is made up of two attractions – The 13th Frame and Sub Stratum.

We arrived for our timed ticket slot, and after parking we headed down to the beautifully lit castle sat surrounded by a moat. The setting for this event is stunning, and we were worried that the castle may just be a pretty back drop, but it soon became clear that our experiences would be inside the castle itself. A small queue appeared to have formed across the drawbridge and we joined, expecting to enter soon.

Unfortunately, what we were faced with was a 90-minute queue just to enter the first attraction. We understand from people who visited on other nights at 6pm, that there were no queues and they went straight in, but clearly the batching and operations had built up through the evening and after arriving after 8.30pm we were forced to wait with no explanations.

Once inside the building itself we were presented with a theatrical ghost story with several jump scares along the way. The scenery throughout was amazing, after all this is an historical building and the team were just making the most of what they had, but the lighting and sound created a great atmosphere. Unfortunately, being at the back of the group, many of the long actor speeches commenced as soon as the first people entered the room, and we sadly missed a lot of the story.

Despite this, the tension built up along the way and the dark and strobe lit finale, gave an impressive end to the story, at which point we were bid farewell and were wished good luck on our journey into the cellar.

And it is at this point that the event descended into chaos. After grouping people through the first maze every 5 minutes, the second maze appeared to be batching smaller groups of people every 10 minutes. Which meant on the late night run we had, there was a full hour of standing and waiting in a corridor between the two experiences. With no access to toilets and no explanation from the production staff, people were extremely angry and/or were just wearily waiting whilst sat on the floor. Being gone 10,30 pm at this point and with a 2-hour drive  home – half of the time decided to call it a day and leave at this point. We were not the only ones to leave the queue!

For those that braved the wait – Substratum was set in the extremely creepy basement area and provided a slightly more scare based experience that the 13th Frame. But saying that, there was a lot of stopping and starting as we were constantly told to line up against a wall, or double back through scenes (thereby reducing capacity). We also found that actors were struggling to be heard over the extremely loud music playing throughout.

Fortunately, Substratum had a really unique final scene, and despite all the waiting involved – we were pleased that we got to experience that.

All in – Halloween Scream at Hever Castle should have been a good event. The level of storytelling and the acting throughout was good, and the venue is a a stunningly beautiful location for a scare event. But the operations on the day we visited (and on other days we have heard) seriously left a lot to be desired, and we would have expected more from such an established team as AtmosFEAR. There was no excuse for us to have to wait so long on a timed ticket, and no-one at the event could explain what was going on or even make the situation better.

It really is hard for us to be so negative about a new event, but we genuinely hope that the events team and the production team take a long hard look at the operational issues and find a way to resolve the timing and batching issues that many people experienced towards the end of the night. Everything about this event SHOULD have worked perfectly – but sadly we left extremely disappointed at the wasted opportunity. 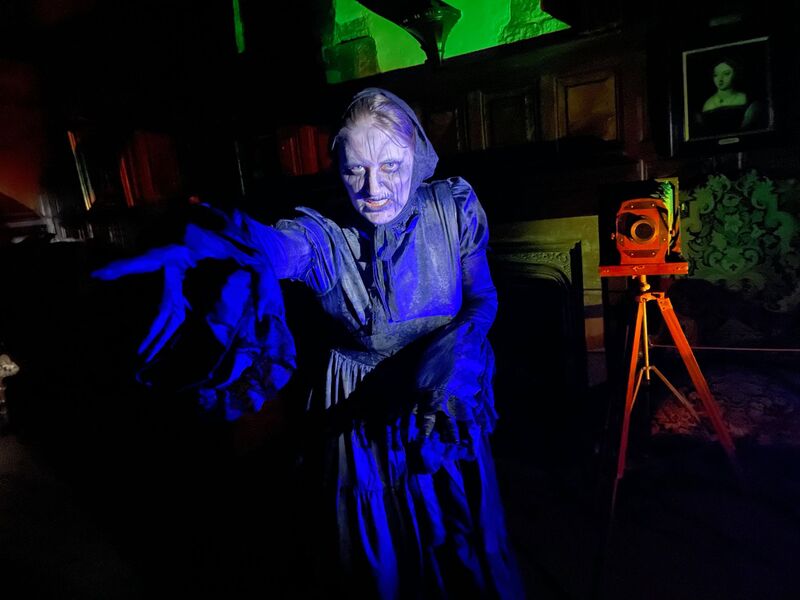 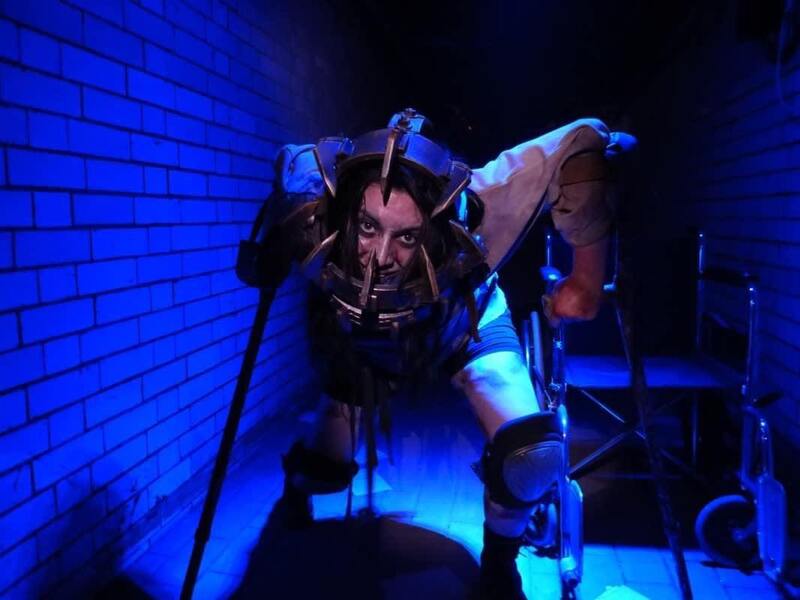 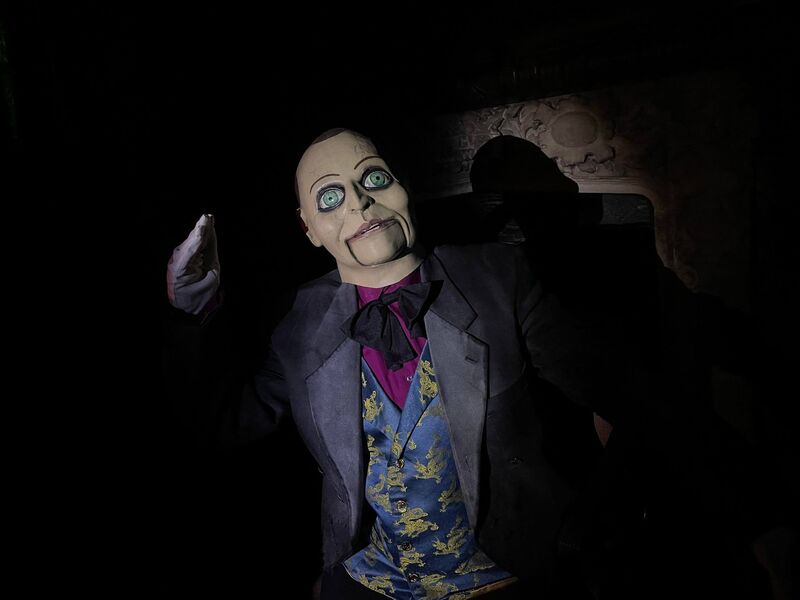 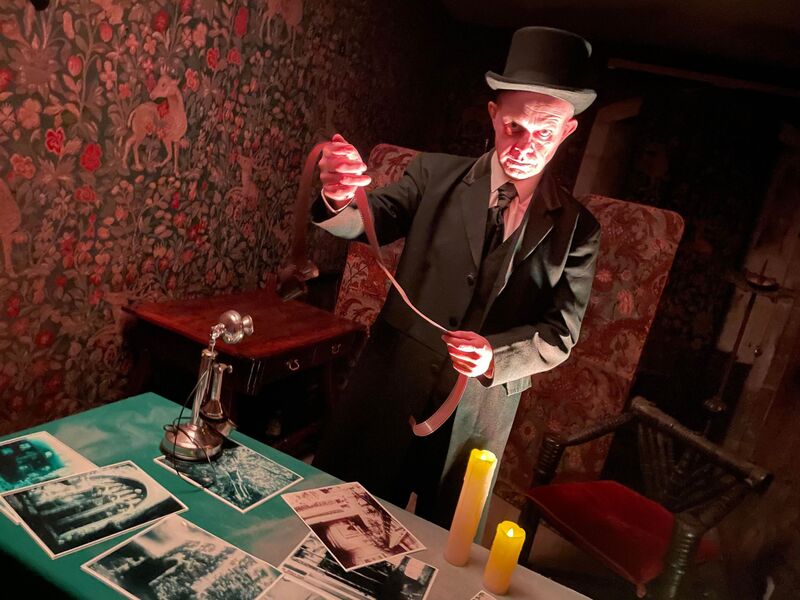