Dracula, Bram Stoker’s enduring horror classic tells the story of newly qualified lawyer Jonathan Harker, who arrives in Transylvania to meet with the mysterious Count Dracula and help him with the purchase of a London home. As a guest in Dracula’s remote and crumbling castle, perched high in the Carpathian Mountains on the borders of Transylvania, Bukovina, and Moldavia, Harker soon discovers a darker side to both his new client and his foreboding castle, resulting in him becoming a prisoner there.

Meanwhile, back in England, a catalogue of unsettling incidents unfolds. A Russian ship is wrecked on the rocks near the Yorkshire village of Whitby, there is no sign of its crew and its Captain is lashed to the helm. Strange puncture marks appear on the neck of a young woman, who is visibly wasting away before the eyes of the three suitors who had all proposed marriage on the same day. An inmate of the local lunatic asylum begins raving about the arrival of his ‘Master’, the ever-elusive Count Dracula, who himself begins seducing Harker’s devoted fiancée Wilhelmina "Mina" Murray.

Harker escapes from his prison, and after recuperating in Budapest, he joins a determined group of adversaries led by Professor Abraham Van Helsing from Amsterdam in a cross-country chase back to Dracula’s castle where they intend to have a one final show-down with the Count. 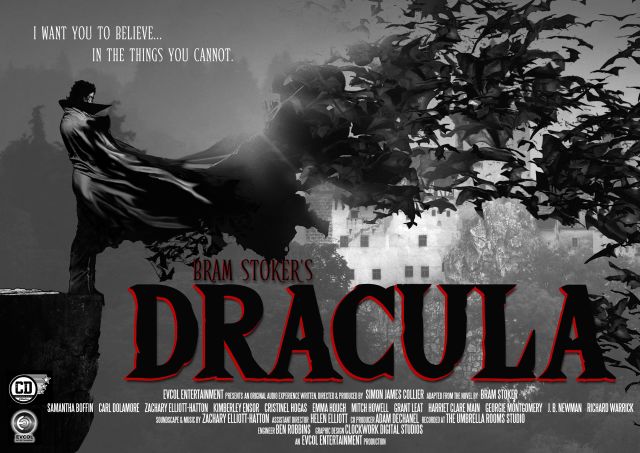 If you enjoyed this and want to continue the story go to the Evco Entertainment website, where you can also check out the following audio dramas: 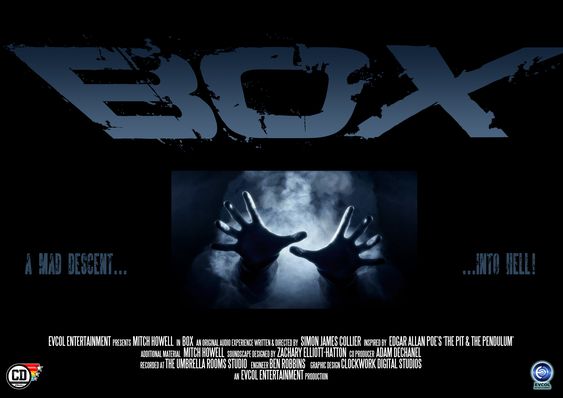 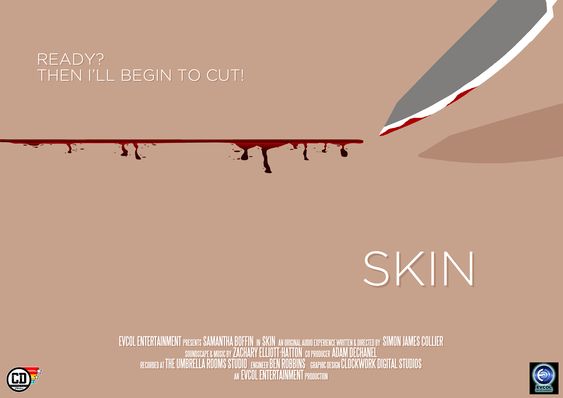 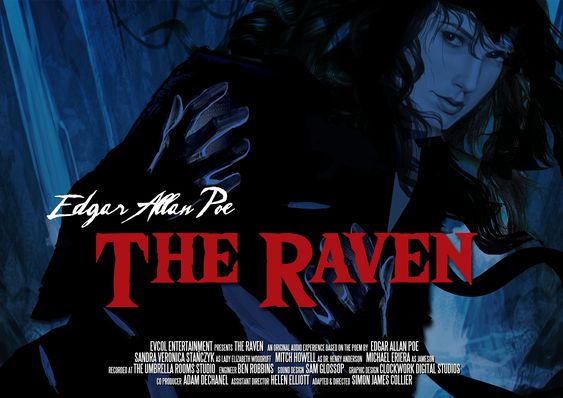 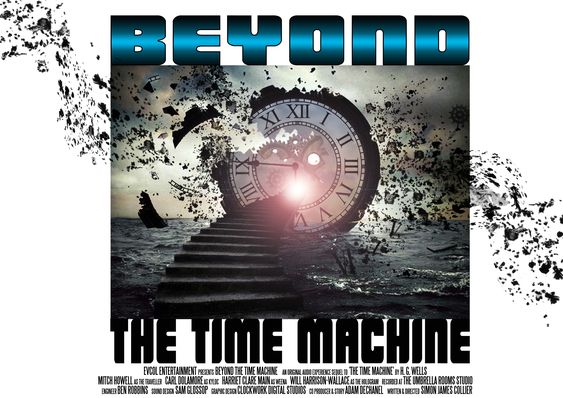 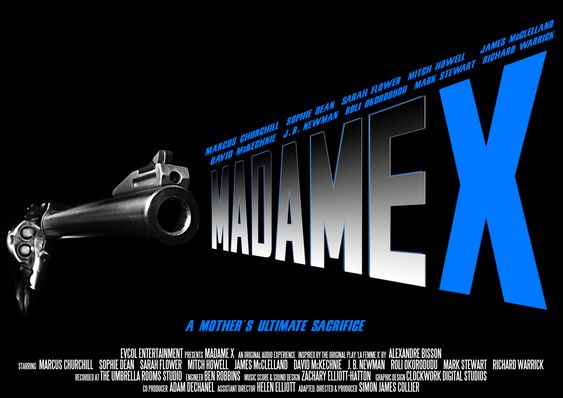 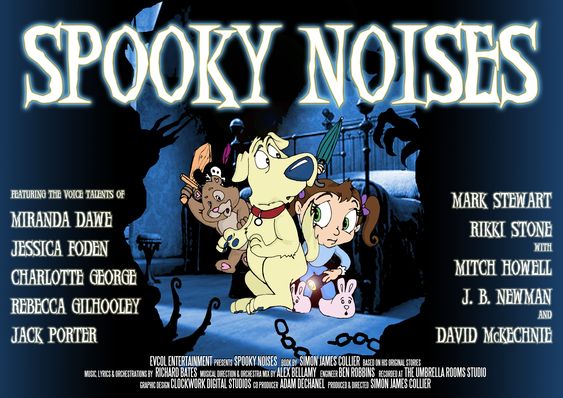 Did you enjoy this, or any other productions? - tell us what you thought here