A few weeks ago, we tried a small VR experience, at Birmingham Horror Con, that had been set up to promote a new VR show called Mirror by Dark Realities. We were impressed by the simple gangplank off the edge of the building effect, so were excited when Dark Realities invited us down to a beta test/investor demo of the new show, in a specially adapted venue in Birmingham.

The first thing to mention about Dark Realities VR – is that this is effectively a VR makeover of a physical experience. Unlike free roaming VR in an empty room – if you see a wall in this VR world you can actually reach out and touch it. Another example of this comes when leaning over a balcony to look down – your hands actually make contact with the rail as they would in the real world, while THE VR shows a yawning chasm below . The mix of real touch with VR, completely confuses the mind and helps make the experience more realistic. Like most VR – the environments aren’t photo real, especially with the slightly lumbering bodies of the other members of your team, but this is quickly forgiven as you get involved with the action.

If you look at the pictures attached – all you can see is basic wooden panels, but when wearing the VR goggle, we could see fully themed rooms with grungy walls etc. The fact that we could feel them as well made the experience more believable, as did the tactical effects that help create heat, wind, cobwebs etc.

Although this was only a demo of the tech, we saw enough to realise that the whole experience will be very impressive when it opens later this year. The team plan to mix the VR sections with elaborately themed rooms to create a completely immersive storyline including puzzles, scary locations and so much more. We can’t wait to get back inside the Mirror for real….

Booking for the first phase has now opened with dates available from Oct 6th. 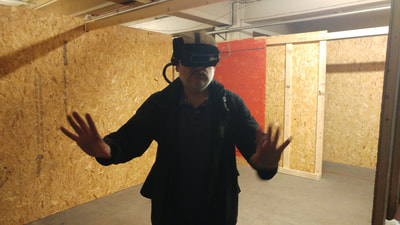 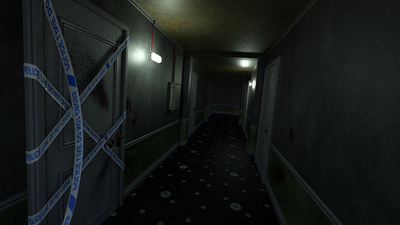 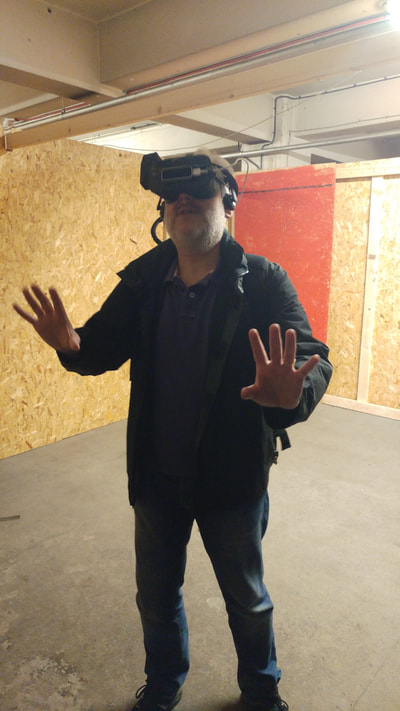