Most UK readers will be aware that the BBC has moved all of its operations from the TV centre in White City, London to a new custom built facility in Salford, called Media City. As such, the iconic building near Shepherds Bush is currently standing empty.

TV Centre, which has been home to Strictly Come Dancing, Blue Peter, the BBC News and the Generation Game is currently up for sale and is expected to be sold for residential development in 2014/2015.

In the mean time, senior producers from BBC Three have looked at the demand for home grown horror such as The Fades, Being Human and In The Flesh, as well as the international success of American Horror Story, Walking Dead and True Blood, and have come up with an amazing new plan.

For the next two years, the iconic building will be transformed into the world's largest permanent scare attraction with 15 floors of terror based on different BBC franchises. The level of scares will increase the higher up the building guests progress,  with everyone being given the option to go up one more level or return to the safety of the lobby after each floor.

The true theme of the floors is currently a closely guarded secret but it is already confirmed that the BBC are working closely with other TV channels and movie franchises and  it is believed that scenes and/or floors have already been designed around Dr Who, Being Human, Nightmare on Elm street, Texas Chainsaw Massacre, In the Night Garden and Pyschoville.

The true details of the BBC ScareZone will be revealed soon and with an extensive and aggressive build schedule the whole 2 hour attraction is expected to open on Apri1st 2014. Keep following ScareTOUR for the latest details. 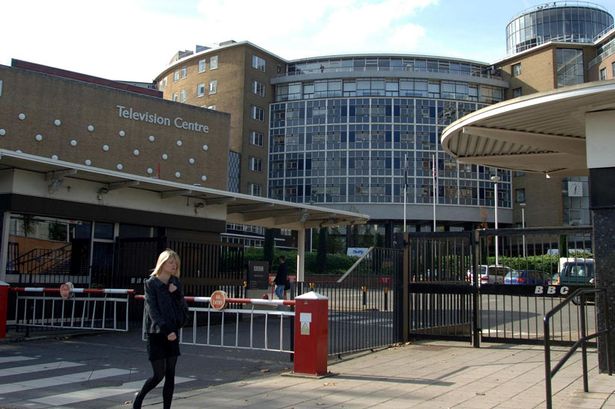 Fancy visiting the BBC ScareZone? Why not leave us a review? Click here for more details.