​Having grown up in the local area it was quite eerie to see a once thriving shopping centre transformed into a scare attraction, escape room combo. We started off standing at the entrance to a long dark corridor being given a story about finding any survivors and given nothing but an LED tealight to guide us. You could already feel the tension in the group, especially when the cage door was opened and we were allowed into the Terror Mall.

Not far dow,n an actor ran out of a side room and gave us some more story and the first set of puzzles. Each participant was given a coloured box with a picture on the front of it, a clue to one of the puzzles. As with any escape room this was a team game and we were encouraged to help each other with the puzzles (and with a little bit of help from our new found friend) we were able to unlock all but one of our boxes. Each box contained a lanyard to mark us as safe from the deadly virus, once we had our lanyards we were instructed down another corridor to go and meet “The General”

The General, quite a mean spirited character, wanted a set of items which we would have to recover from another survivor deeper into the mall. Once again, another cage was opened and we were allowed into the bowels of the mall where the zombies were. Once returning with the items we were given puzzle pieces, although there were a couple of red herrings along the way! For each missing item we received one less puzzle piece. All together this part of the experience felt the strongest.

Once we had completed our puzzle, we gained access to a final corridor and a final room, where we we were encouraged to work together to ensure puzzles were completed. There were some great puzzles, with some interesting concepts, but a little too much help from the actor in the room made it too easy.

​Having seen this part of the mall become derelict, it was nice to see it given a second lease of life, and the team at Adrenaline Escape certainly gave it an exceedingly valiant attempt. The limited space they had on offer was utilised very well and we found ourselves coming back to the zombie infested danger zone more than once. As with any derelict space it has an inherently creepy atmosphere and naturally lends itself to a horror scenario, but any extra theming was a bit sparse

We had the chance to speak to a couple of the team behind Terror Mall and they told us of the restraints in developing this pop up event. At the end of the day it was a fun experience but landed somewhere between “Scare Attraction” and “Escape Room.” Where exactly, we’re not quite sure, as we all agreed it didn’t quite tick either box fully. But with that in mind, its only the start of this event and we’re excited to see where it goes from here on in. 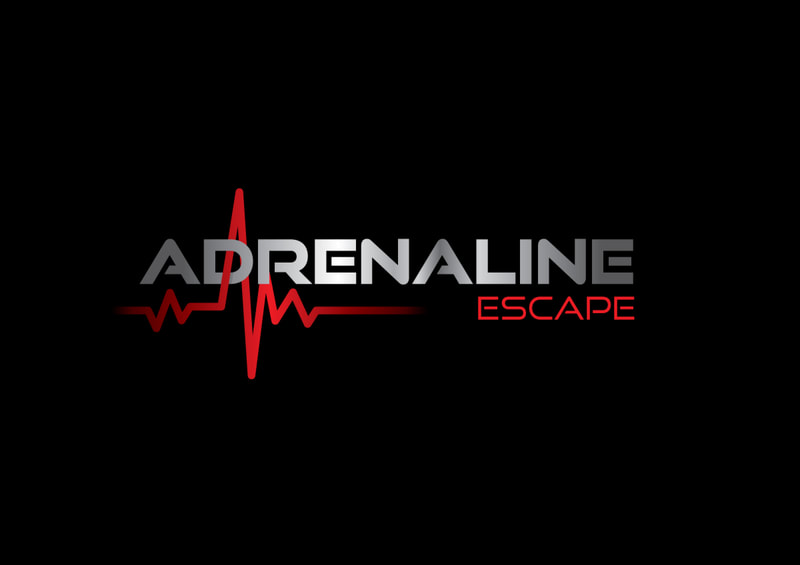 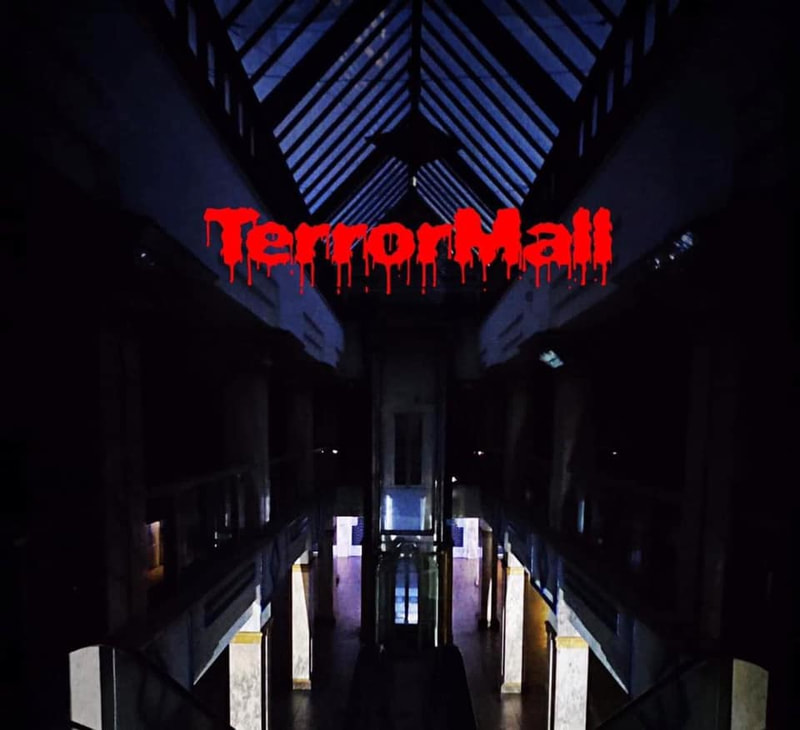