The I Scream Factory

Every year when we are planning our Halloween itinerary, there is always one new event that manages to slip under the radar and surprise everyone. This is exactly the case with the I Scream Factory by Hide and Shriek, as the event was only announced two weeks before Halloween. Fortunately, we were roughly in the area and so made a small diversion to visit. We are so glad we did!

Southend on Sea is a traditional seaside town and being the closest beach to London, proved very popular in the post war period before international travel became widely available. The town has a strong link to ice cream with the world famous Rossi's originating from the town in the 30's. With such a tradition, the Hide and Shriek team hit upon their ingenious concept for a scare attraction and created their own homage to Rossi, the slightly evil Gordi. The problem with Gordi though was that his ice cream had a secret ingredient. No one ever knew what it was - until now...

Our tour of the factory started off as quite lighthearted and innocent and we were truly impressed with the fake advertising the attraction was littered with. The design of all these old fashioned Gordi posters along with the stunning Pathe news style video that introduced the story really created a realistic setting. A lot of work had gone into these small touches and we would have loved to stay and look at them closer. Of course, being a scare attraction, the peace was shattered as one of the "ingredients" had escaped, and the whole thing descended into chaos as we tried to get out of the factory.

What followed was a truly impressive and confusing run through many different factory rooms including the offices, the freezers, the extraction plant and more. The scares through all of these scenes were really impactful, and we had a number of great screams as we tried to get out of the plant. Of course Gordi wasn't ready for us to leave, and the mustachioed gent in his innocent looking ice cream man uniform ended up chasing us out the door with his chainsaw.  It was a surreal ending, but genuinely scary!

From beginning to end, the attraction was one of the most original concepts we have seen and the transition from family friendly factory tour to sheer terror was handled really well. Add in the amazing detail in the sets, the menacing actors throughout and the underlying soundtrack and It's hard to believe that this is this team's first scare attraction. It was genuinely that good!

Talking to the guys from Hide and Shriek afterwards, we were really surprised that the maze had only taken two weeks to build, as the attention to detail throughout was really impressive. We also have to commend the brilliant actors - some of who have never acted before. The guy who played Gordi never once broke character and the cinema usher/ bell hop followed us back to the car park in our lift!

In a year where we have visited hundreds of scare attractions, we were genuinely amazed at how good the I Scream Factory was. It is clear that a lot of effort has gone into this production and we cant wait to see what the guys come up with next. As Gordi himself once said - we all scream for I Scream! 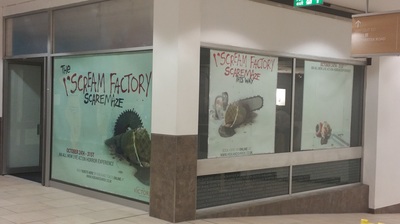 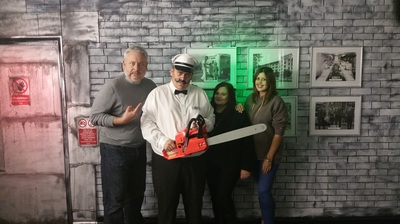 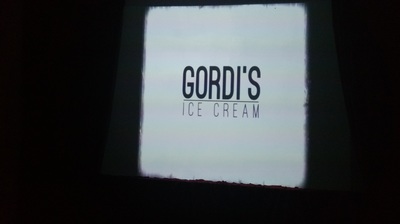 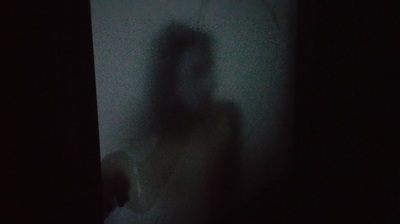 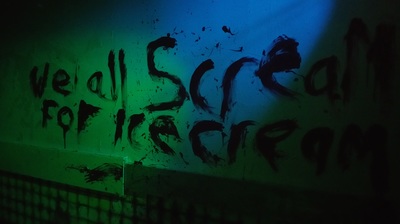 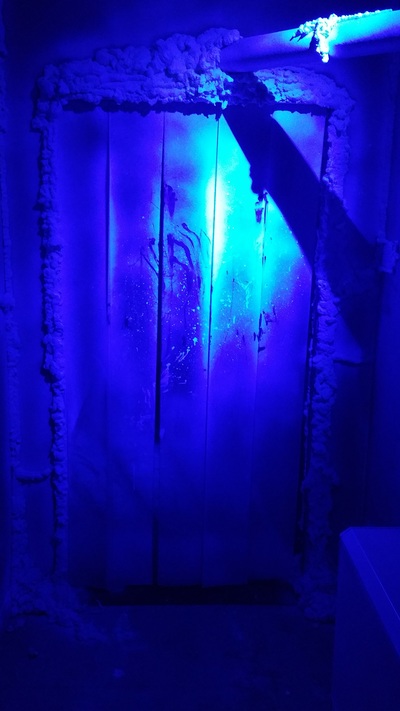 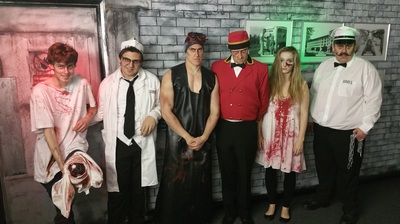 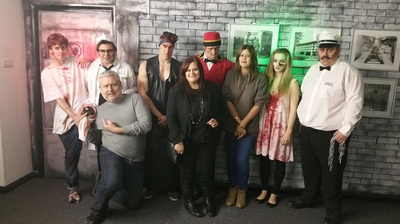 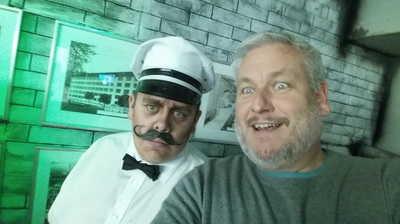 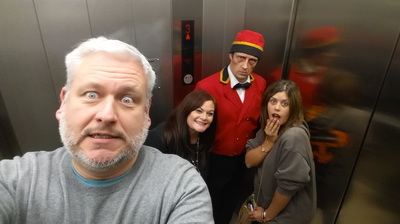 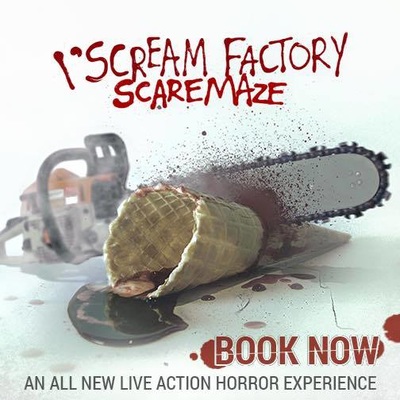 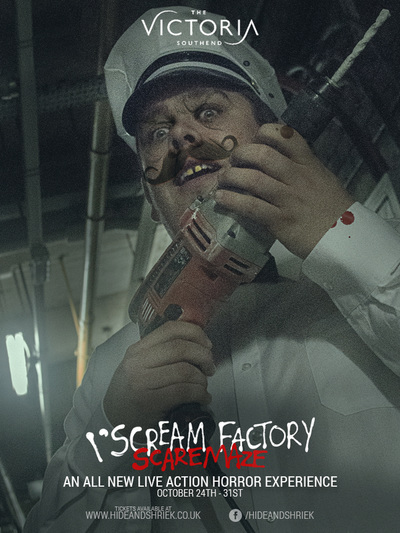