This summer. the majority of UK Dungeon attractions are joining in with a new Where's Jack storyline. The team have clearly looked further into the history of the Ripper and have tried to find a local spin for all of their shows. Apart from Blackpool and the Castle Dungeon in Warwick, every worldwide Dungeon is participating in this event. We went along to York Dungeon to see their version of the story.

As with most seasonal makeovers, the Where's Jack story is mainly based in one room and after some hints and props in the main queueline, the usual story line commences in Clifford's Tower and continues through to The Golden Fleece pub - the location of the Ghost Of York story.

The room itself has been moved around a bit to facilitate barrels and stools round pub tables. Guests are greeted by a working girl who starts to tell the history of Jack and his possible connection to York. The show is very similar to the Ten Bells pub scene in London Dungeon, and with changes to the music and lighting, has created a lot of new jump scares as the darkness is peppered with sudden strobe lighting effects with appearances by "Jack" throughout the space.

The new show really adds some great scares to the attraction and was probably the highlight of all the shows at this Dungeon. After escaping Jack's clutches we were then ushered down into the Lost Roman Legion Labyrinth and the attraction continued as previously.

The Dungeon seasonal makeovers can sometimes be a bit weak and not make a major impact on storytelling or the experience, but it would seem that the team have a winner on their hands with this show as the biggest audience reaction and screams we had were provided by Jack.... 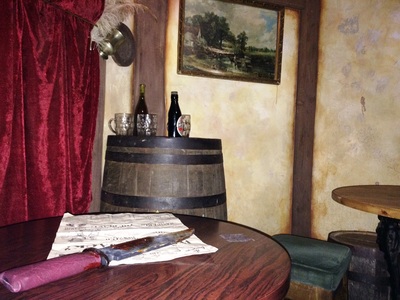 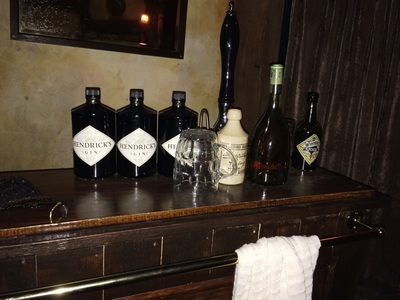 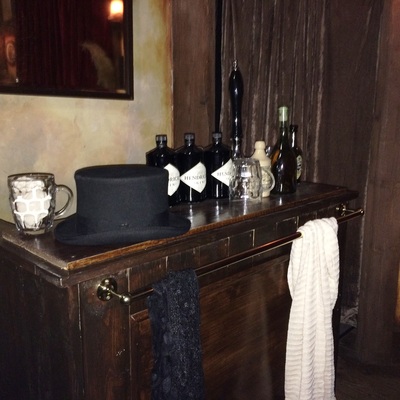 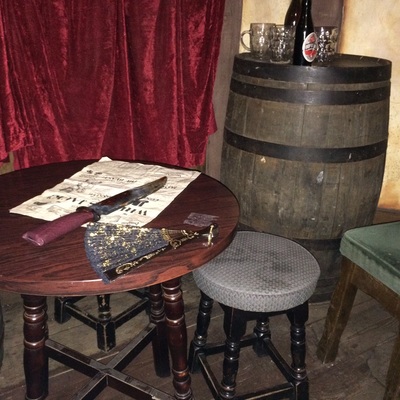 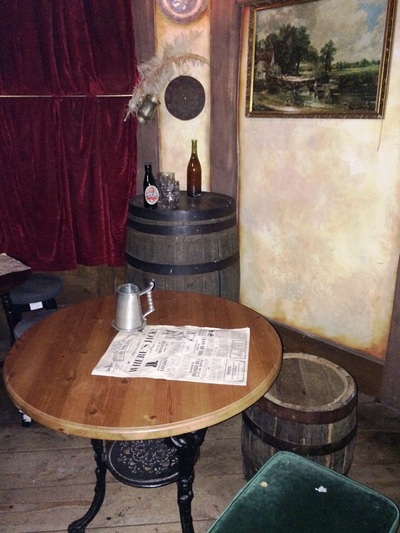 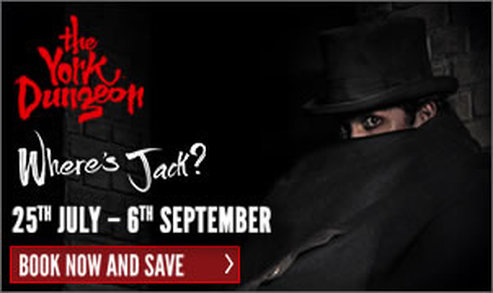