Due to some unfortunate weather damage the day before our visit, we had been warned on social that some changes had been made to this show. It was brave of the team to struggle on but we wanted to continue to support them. so headed down anyway.
​
Upon arrival we entered the quiet community centre and were immediately greeted by a brilliant quirky character so we knew we were in the right place! The actor engaged with the few of us who arrived at the same time in a way that made us giggle but also put us on edge in the best way possible. We were asked to wait in the bar for our turn and given some free Halloween sweets'  We didn't really know what to expect aside from what the actor had told us, that we were there to see the doctor, of course...

Once it was our turn we were taken to an area where safety instructions were given in a way that made us all laugh nervously and anticipate things even more. The actor who had greeted us led us towards another part of the building as we proceeded to form a semi-circle and get to know each other better. The actor here did a fantastic job of keeping us both entertained and on edge with his endearing innocence and sheepishness, creating a real sense that something lurking inside was rather sinister indeed. Once he left us, we were in the care of the doctor who was vastly different and rather disturbing.

Back inside we were greeted by a scene that confirmed our suspicions about something being very wrong and everything proceeded to spiral into an immersive horror movie experience from there! Being such a small group the whole thing felt very personal and believable. Interactions with the actors were well distributed among our group and we felt like all of us were involved in the story together. All the actors were fantastic with high energy, each character was unique and memorable (with possibly the most terrifying cleaner in existence!). When it was over we left with huge smiles on our faces, hungering for more. Considering that it was an adapted version, it still felt greater in length than most mazes and at one point we began to wonder if we would ever escape the clutches of the twisted doctor.

Before leaving, we spoke to one of the creators of the event and heard a full explanation of the story and what the attraction was supposed to have been before the weather damage. It sounded amazing and it's such a shame that we didn't get to experience it all the way it was intended to be. Despite that, we have to hand it to everyone involved for keeping the event running as it can't have been easy to make changes when at least 50% of the original attraction was out of action! The story concept still came across with clarity and was delivered superbly by the actors. We wish we could have experienced it all as the idea is intriguing and the missing scenes would have made it even more immersive than it already was. Still, the adaptations to the remaining parts of the attraction worked well and it did feel as though we were starring in a horror movie.

Our group had a blast and it was refreshing to see a more unique, theatrical, story-driven attraction! We can't wait to see what's in store for next year and will be back, the event seems very promising indeed.

Festival of Frights is a brand-new event from Eerie Dawn and promised two scare attractions and a scare zone. So, we were a little surprised when we turned up to find just one marquee in the grounds of a sports club. But appearances can be deceiving, and the marquee was quite Tardis like inside, as the team had indeed squeezed two attractions in, with some roaming actors in the “scare zone” in the middle. Certainly not the biggest event out there, but was it scary?

The answer to that was a resounding yes. Both mazes had strong acting talent, who were believably creepy in their scripted scenes but also created several good jump scares. The sets in each attraction were well themed including some unusual designs. The hypnosis/conversion room in Doppelgangers was like something we have never seen before – all shiny and angular.
Obviously in such a confined space there was an element of noise bleed between the two mazes, but this didn’t detract from the experience. The story and characters were engaging enough to keep us in the moment and both provided some entertainment along with the scares.
​
For a first proper attempt at a scream park, this was a solid event that shows massive potential for the future if it can grow. As the only event of its kind in Buckinghamshire, it deserves more recognition, and we can’t wait to see what the team come up with next year. 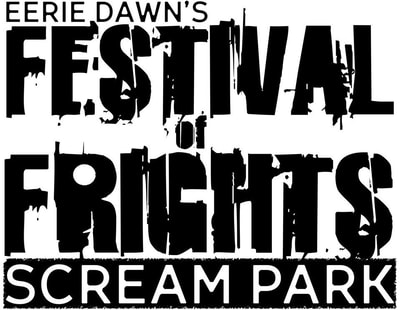 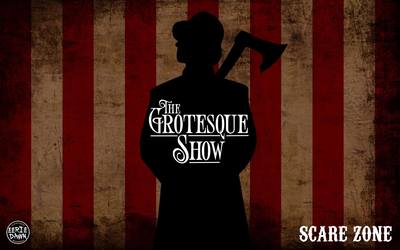 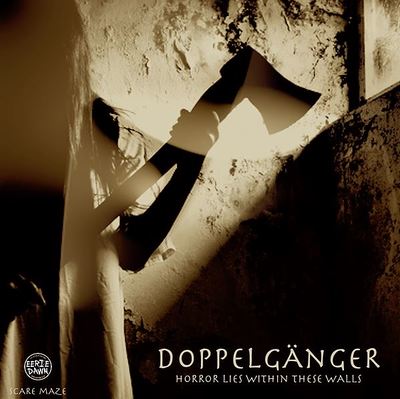 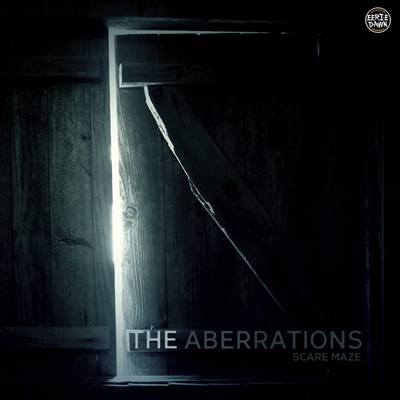 Very scary
The actors were amazing and created some amazing jump scares!
Although the venue was small, they created two amazingly themed mazes!
I cannot wait until next year with their new plans!

Very scary
It was great but quite small so I think the £20 ticket price was too high. The actors were great and very realistic and talented